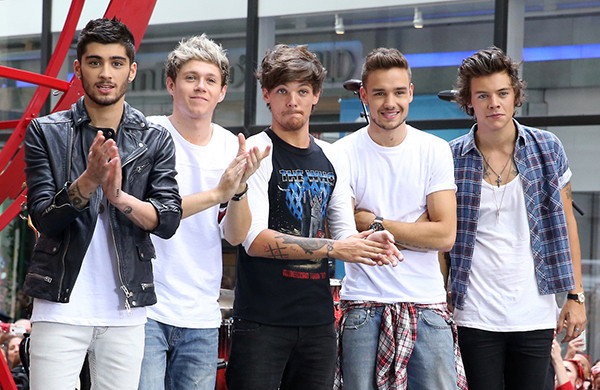 One Direction have topped iTunes charts worldwide with their new single.

The boyband released 'Story Of My Life' yesterday (October 28) as the second cut to be lifted from their forthcoming new album Midnight Memories.

The track vaulted straight to number one on the UK iTunes store and quickly followed suit in the US, where it's currently beating competition from Eminem and Rihanna's 'The Monster'.

It's in the Top 5 in France, Australia, Norway, Portugal, Italy, Austria and Germany as well.

One Direction will release their third studio album Midnight Memories in the UK on November 25 and a day later in the US.

The band's first ever world stadium tour will follow in 2014, including a handful of headline dates at Wembley Stadium in the UK. 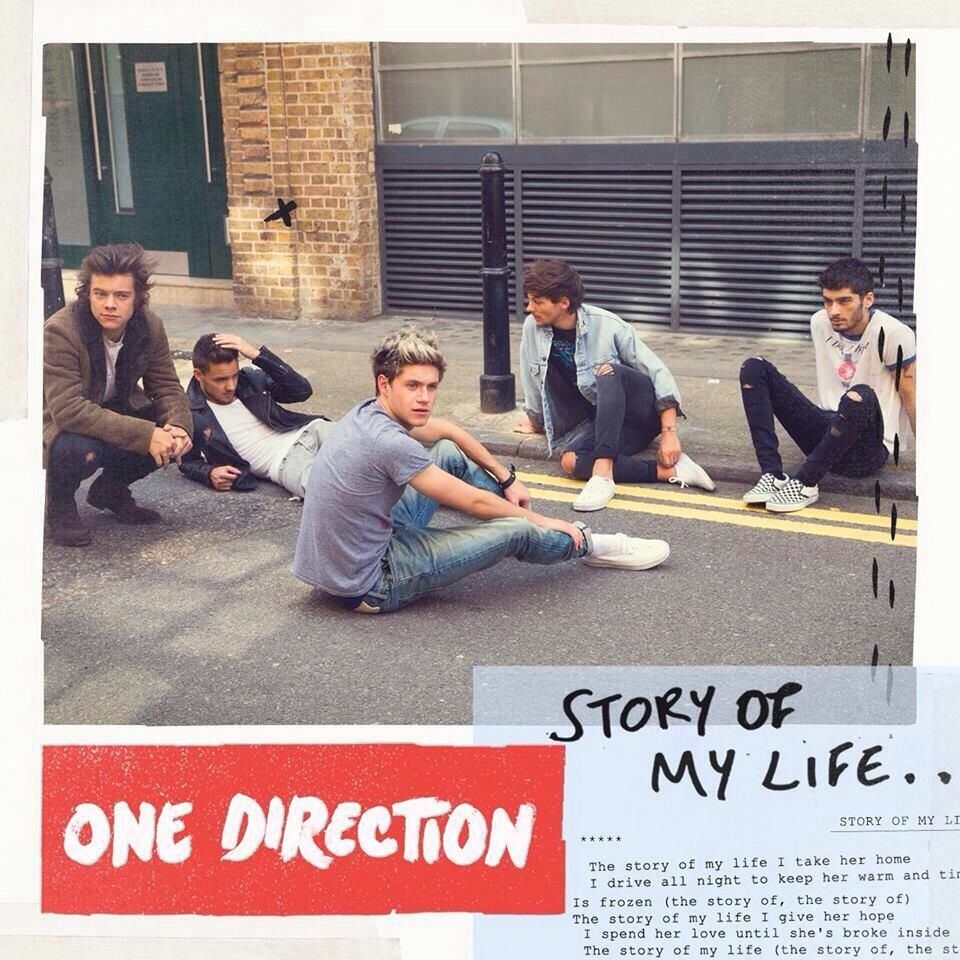 Need a good cry? Well, One Direction officially released their latest Midnight Memories single, "Story of My Life" to iTunes on Monday (October 28). And the folk-inspired ballad has Directioners shedding tears.

One part Mumford & Sons and five parts 1D, the track was written by Jamie Scott, John Ryan, Julian Bunetta and 1D and produced by Julian Bunetta and John Ryan. Scott explained to MTV News that everyone involved had one motto when they sat down to record the tune: "Let's just kind of write a song the guys can really dig and take this record to a new place."

As soon as 1D heard it, he added, "they freaked out and finished the song with us. It's always good to have their kind of input on lyrics and stuff just to make sure they're really singing what they're singing about." While the guys aren't new to acoustic ballads (they released "Little Things" last year), "Story" feels even more folk-heavy than previous efforts, but Scott says the guys have the talent to pull it off.

"It's not that hard a thing to do because the boys have really good voices, they've all got very different voices. Harry [Styles'] rasp is something that you can always lean towards... All the boys have such a great sound themselves," he said. "For instance the demo that we played the boys sounds a lot more folky than it does now. That's what amazing about their voices [when they record it] straight away it sounds like them."

With lines like "She told me in the morning she don't feel the same about us in her bones/ It seems to me that when I die, these words will be written on my stone," the group is really delving into more mature topics. Scott explained, "We just wanted to write something that was true and I think with 'Story of my Life,' it really hits a chord with people that have heard it so far."

Shortly before "Story of My Life" was released, Niall Horan sang the track's praises, telling Capital FM, "It's up there with the best that we've brought out but 'Story of my Life' might just take it."

And Scott, who has worked with the guys on all three of their albums, explains why he thinks the song is getting such a warm response from the guys.

"You know what? So far, across all three albums, there's actually a couple on this record that I had the same feeling about but I think I probably enjoyed it the most," he said. "I think I probably enjoyed writing this song the most of any track we've written for the boys and with the boys. It had a real timeless thing to it and I think it's something you can hear it being played in 10 years' time."