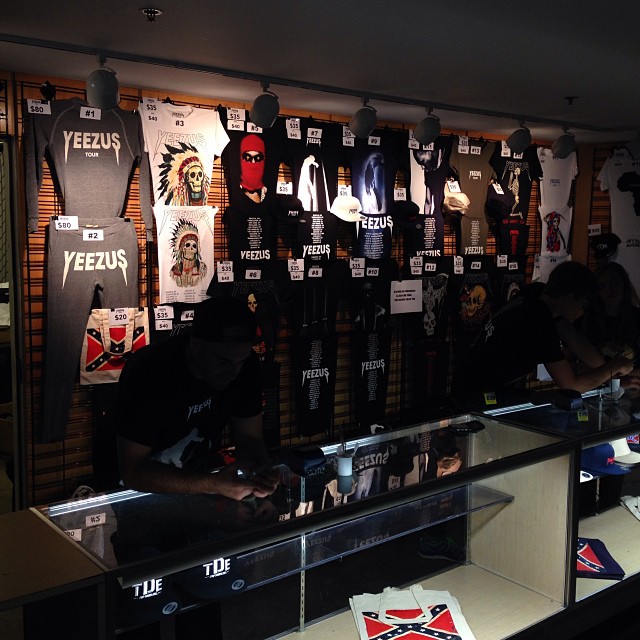 Kanye West's Yeezus Tour just kicked off, and while everyone is taking in the insane performances, we're most shocked by the T-shirts and merch that were made for the tour.

Instead of Kanye producing T-shirts that were similar to Givenchy designs or simply stating the tour stops, the tees visit themes from '80s heavy metal albums and even display imagery of Confederate flags. The "Yeezus" design is inspired by Metallica's iconic band logo, but there's also a T-shirt with a skeleton complete in a Native American headdress and traditional garments with the text "God Wants You."

There's been no word of the Been Trill x Yeezus longsleeve T-shirts that we saw Khloe Kardashian wear late last month.

The Yeezus album took on darker and more politically-motivated themes than Kanye's previous work, and these shirts could be related to Kanye's declarative anthem, "New Slaves." Instead of giving his fans something they can rock to say, "Hey, I went to the concert," the shirts are definitive statements themselves.

We imagine you're itching to see Kanye live, but expect lively discussion as you pass the merch table before you take your seats.
Prices for the merch are as follows:
T-shirts: $35, $40 for XXL
Sweatshirts: $80
Tote bags: $20
Trucke hats: $35 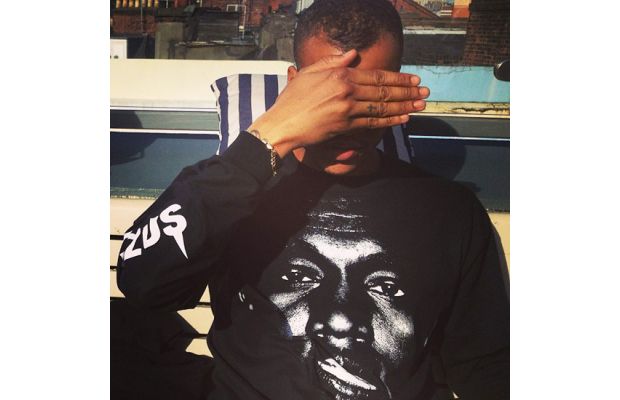 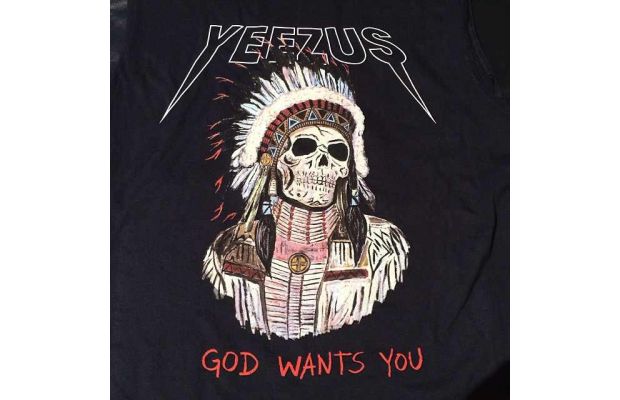 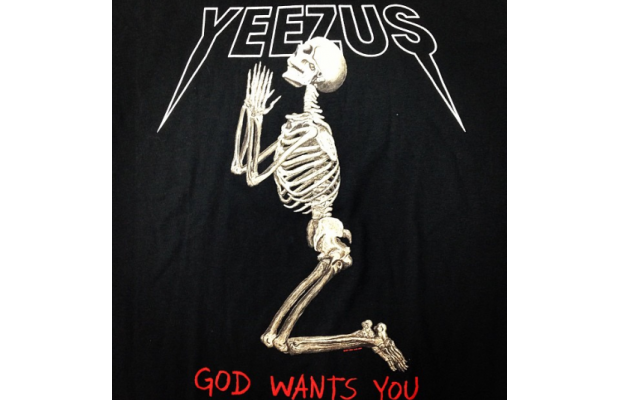 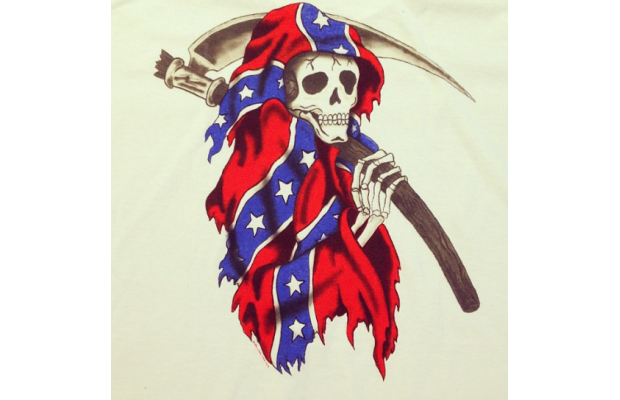