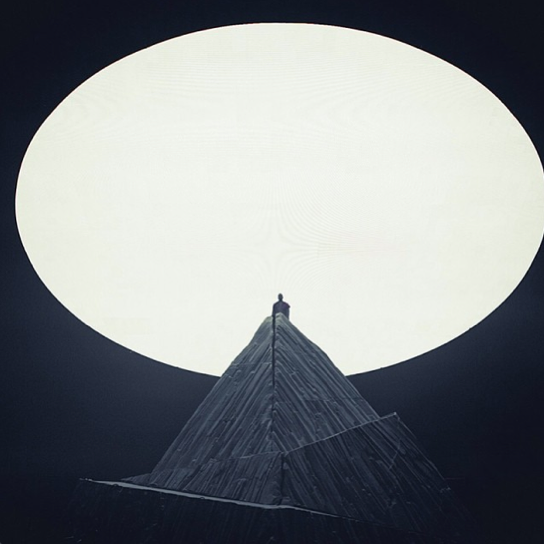 When Eminem released his latest hit "Rap God" earlier this week, it wasn't the first time a rapper referred to himself as a religious figure.
Kanye West's latest album is titled "Yeezus," a combination of his nickname Yeezy and Jesus, while Jay Z fondly refers to himself as Hova, short for Jehovah.

Some rap artists throw their egos into their lyrics, too, with a few going so far as to write an entire song about their superiority (ahem, Lil Wayne).

Though the "best rapper award" is almost definitely a matter of opinion, many of today's hottest rappers have already claimed their greatness.
Jay Z refers to himself as the best rapper alive in his 2003 hit "Dirt Off Your Shoulder." 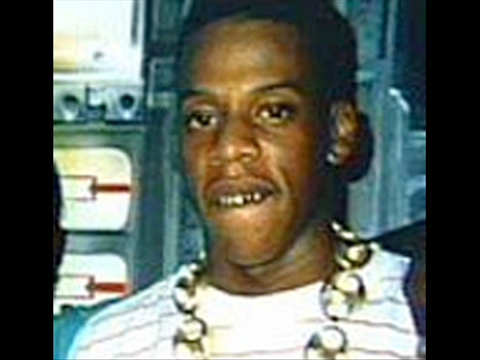 Lyrics: "I drop that Black Album then I back out it/As the best rapper alive, n— ask about me."

Jay Z has been rapping for almost two decades, and with 17 Grammys under his belt, it's safe to say he is one of the best in the industry. And he's the first to admit it — the man does call himself Hov (short for Jehovah). 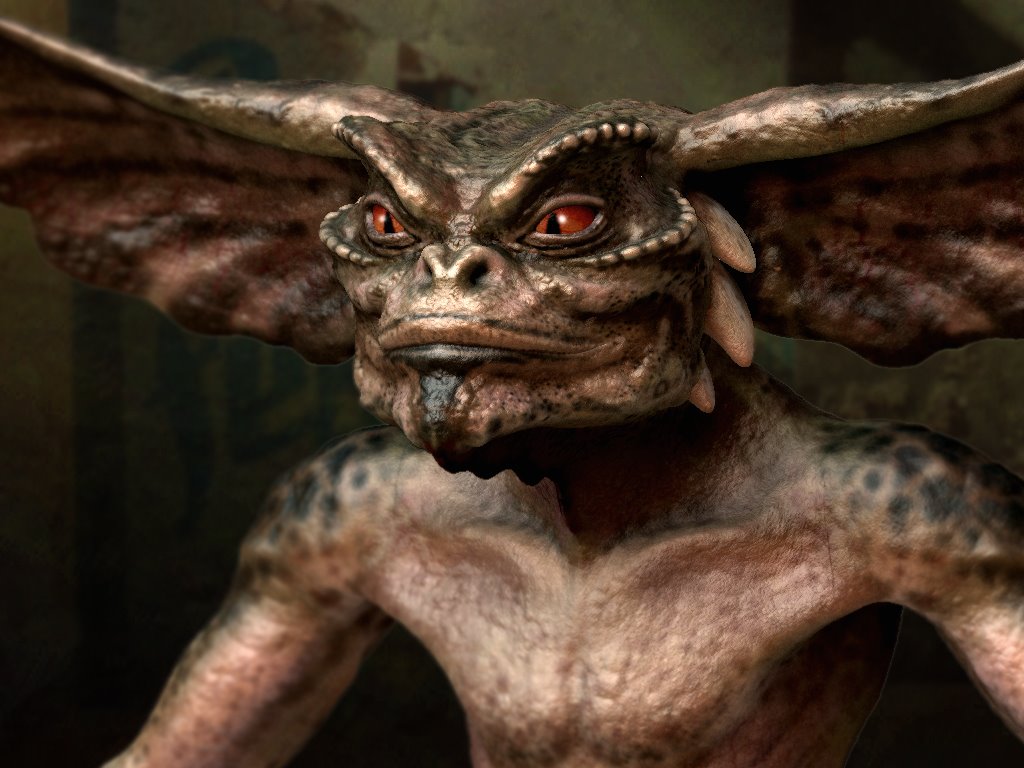 Lil Wayne aka Weezy aka Weezy F. Baby signed his first record deal at the age of 11, and though he originally let Jay Z have the "best rapper" crown, he eventually took it for himself.

Weezy also made mention of being the best in '04's "Bring it Back." 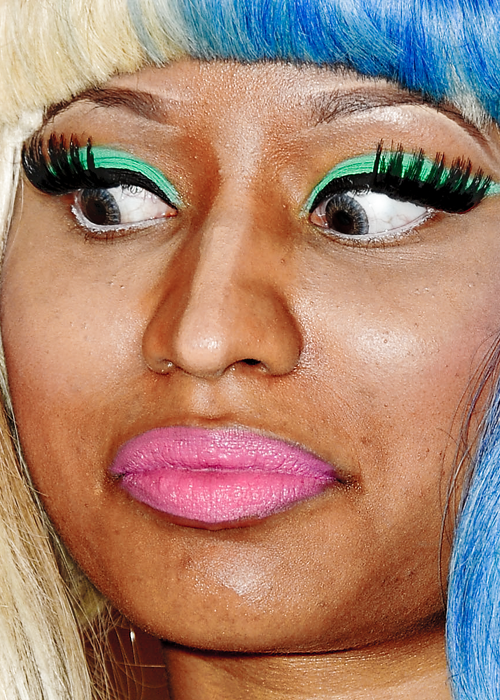 The Trinidad and Tobago born Nicki Minaj has been making mixtapes since 2007, but it wasn't until her 2010 album "Pink Friday" that a larger audience caught wind of her fiery attitude and aggressive rhymes.

Nas takes the crown for best lyricist on his track "Got Urself A..." 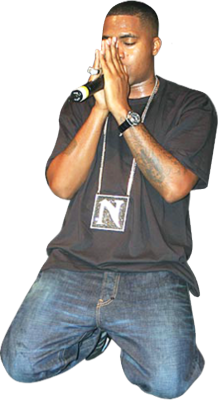 Lyrics: "My first album had no famous guest appearances/The outcome: I'm crowned the best lyricist/Many years on this professional level/Why would you question who's better, the world is still mine."

Nas released his first album, Illmatic, in 1994, just several years before rival Jay Z broke onto the scene. When New York City's rap king Notorious B.I.G. died in 1997, both Nas and Jay Z rushed to fill the void, creating one of rap's most infamous feuds. 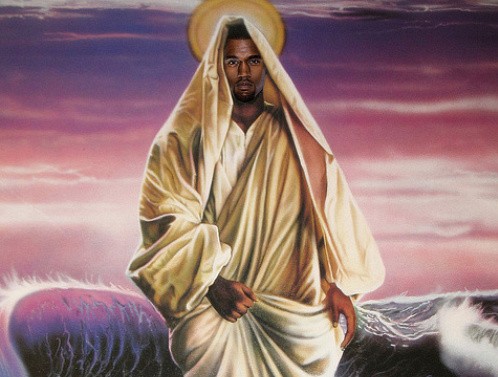 What would this list be without Kanye West? The man refers to himself as Yeezus, which rhymes with, you know, Jesus. And on his 2013 album of the same name, he clarifies his holiness, saying, "I am a God."

His media interviews are no less egotistical, and in a September interview with BBC, Kanye referred to hip hop artists as rock stars, saying, "We the rock stars, and I’m the biggest of all of them.”
More at the source
who ya favs, who ya hate?