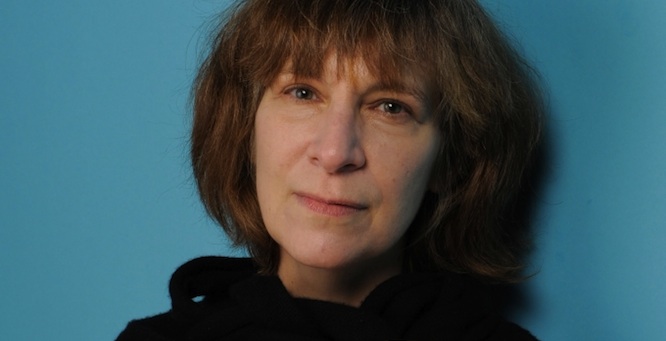 Plummer is set to play Katherine Pimms, a hippie=chic acupuncturist who will be stirring up trouble on the fourth episode of season 2. The question is – will it be trouble for the FBI, for Will Graham (Hugh Dancy), or for Dr Lecter (Mad Mikklesen) himself? After all, we know what happens to rude people when Hannibal is around.
In addition to The Hunger Games: Catching Fire, Plummer does voice work on Phineas and Ferb, and will appear in the upcoming Strangely in Love. She is a Tony award-winning stage actress, both on and off Broadway.