ANTM Recap: 'The Girl Who Gets Kissed on an Elephant' 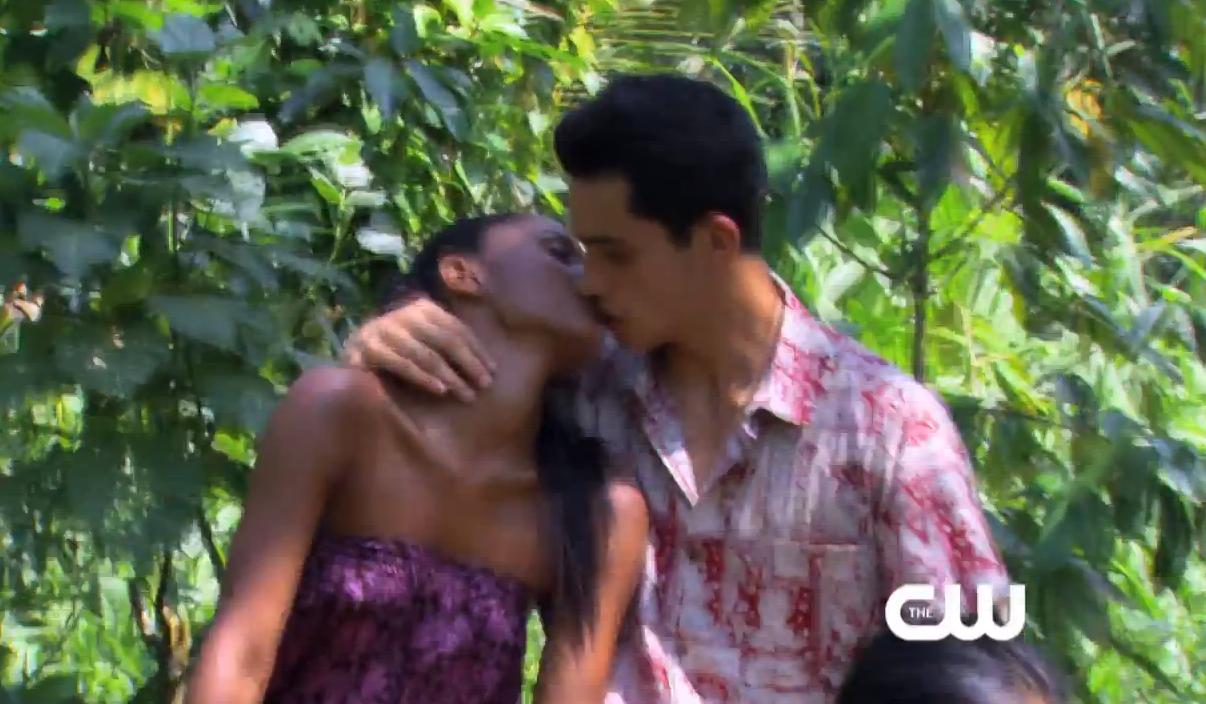 In Bali, Indonesia the models arrive in a nice quiet room with candles and floor pillows, it is a quiet place to meditate. Nina is so excited still for having best photo. Tyra comes in to talk to everyone and tells them how much she loves Bali. Renee tells Tyra that she is so frustrated in the competition because she doesn’t want to hear she is beautiful, she wants to hear that she has best photo. Tyra asks Cory how he feels being the only gay contestant, he says that Tyra has been a huge influence in his life. Then Tyra asks Jeremy how he feels and he says he is still trying to learn how to use his body in a photo shoot.

Chris H. was mean to Nina and doesn’t defend herself; this angers the other models because they want her to stand up for herself. Marvin has a crush on Renee, Jeremy thinks it is funny that Marvin is all over her. Meanwhile, Chris H. doesn’t like Jeremy and the start arguing by the pool for nothing while Cory finds it amusing.

Today the theme is “green” to fit with nature. Oka is one of the top designers in Indonesia and Rafi, a protegee who is deaf and has a fashion line, he is eleven years old and both of them are the designers for this shoot.

Marvin is first at the shoot, Jez Smith is the photographer. Marvin hits it out of the park, Renee struggles with her eyes. Cory nailed the shot in five seconds, Jourdan falls into the nasty water that has cobra feces in it. Chris H. is bumped out before he even starts the shoot and it shows in his photo. Johnny doesn’t like that he is not connecting with Chris H. who tells Nina that he is really frustrated. Meanwhile Nina doesn’t want to help Chris H. because he doesn’t help her. On the shoot, Nina is having trouble focusing and Jex is concerned. Jeremy feels like he has a lot to prove.

Tyra has a surprise for the models, they are not going back to their room and there is no challenge this week. The models head to a beautiful place that has monkeys roaming around and they all receive special healing. The models then head to a room, they find their is only one bed, down below on the balcony there are elephants.

Jeremy tells everyone that the girls should get the bed; Cory says he is in with the girls. There are two pull out couches and Chris H. is having a little tantrum that he can’t have the bed. The models go elephant riding and once again Chris H. is alone. Marvin seals a kiss with Renee and when everyone heads back to the room they find out that nobody is safe again.

The favorite photo this week is Jourdan, she has the highest score. Then it is Marvin, Cory and Renee. Jeremy, Nina and Chris H. are the last three and Nina is already crying. There is only one model out of the three that are staying. Chris H. and his bad attitude are staying; Nina and Jeremy are leaving. 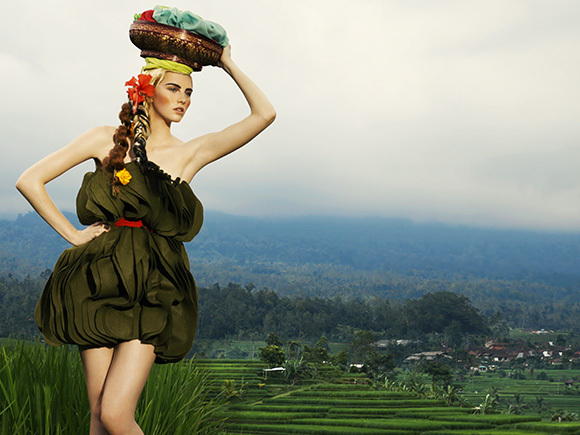 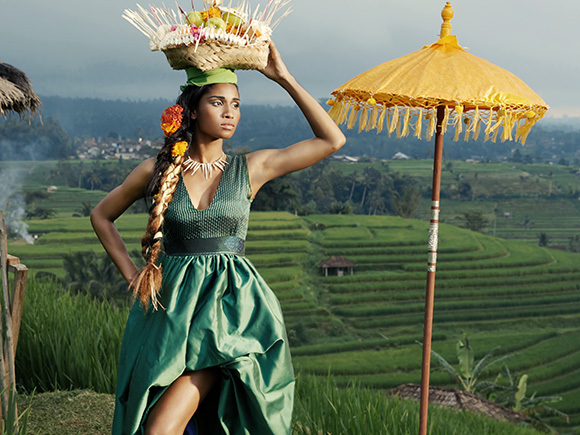 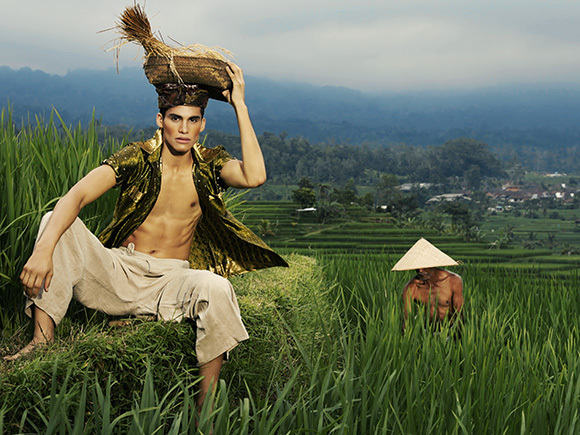 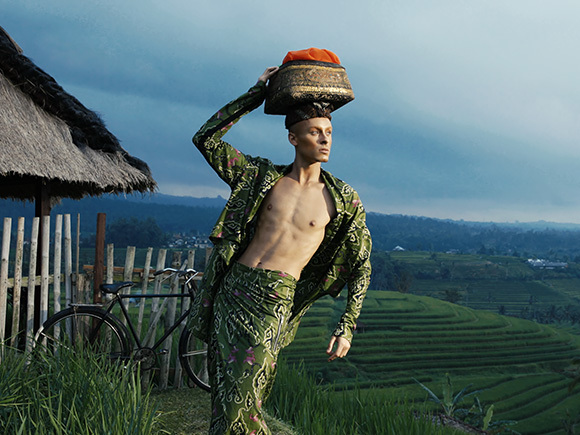 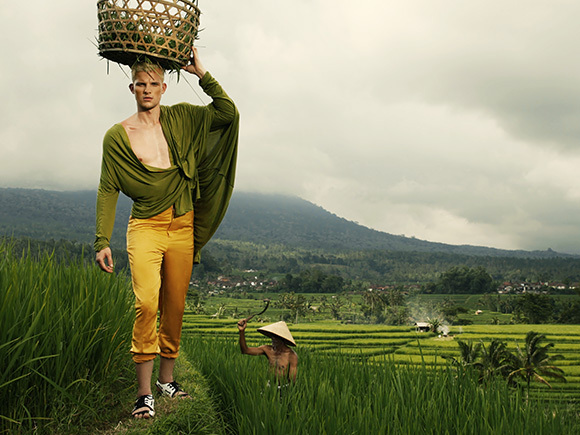 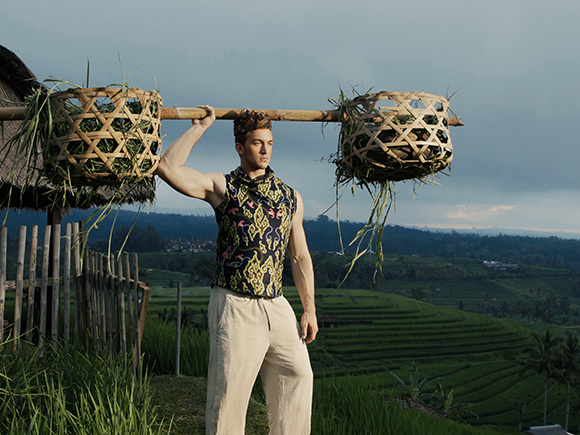 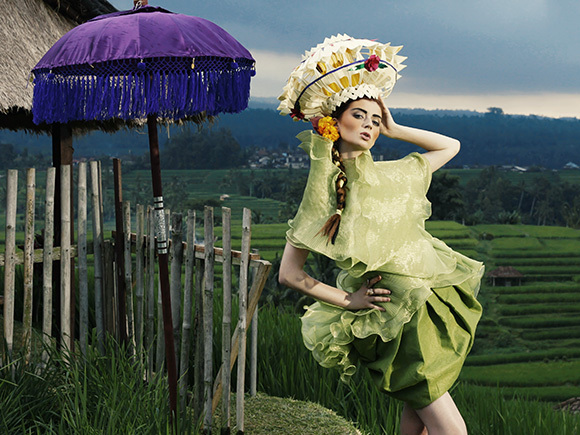 ... And the former contestants, just for fun: 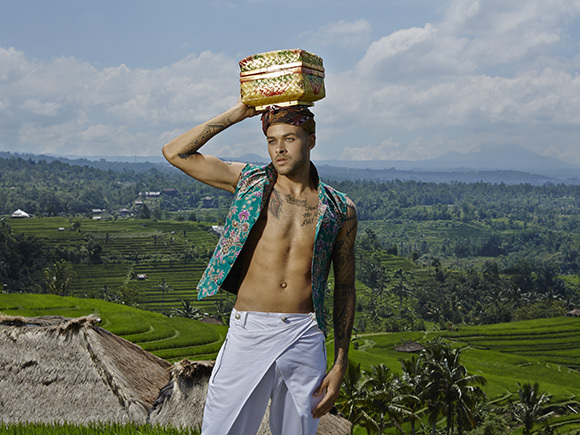 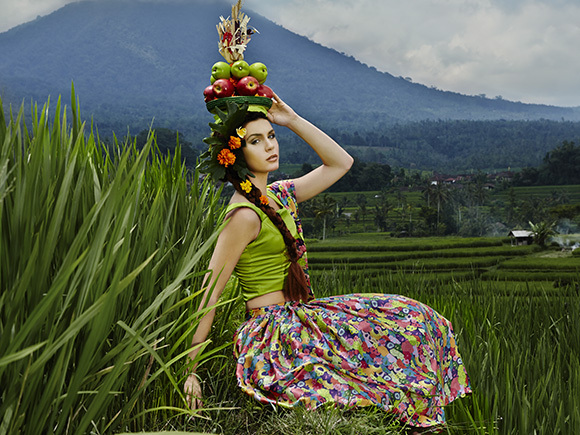 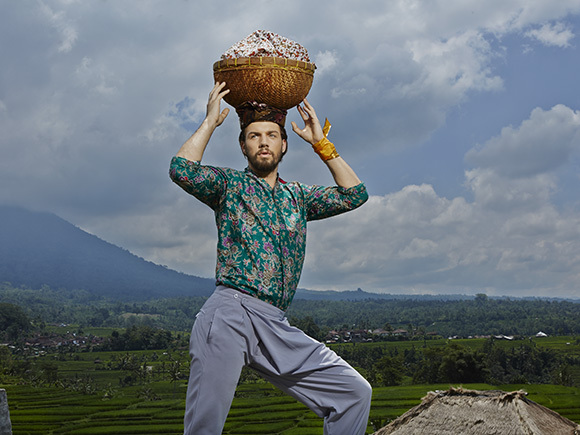 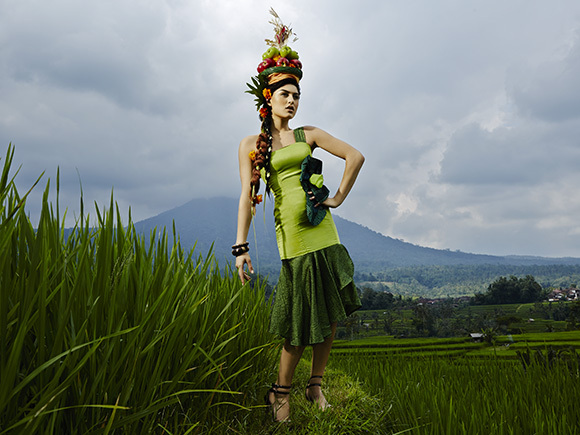 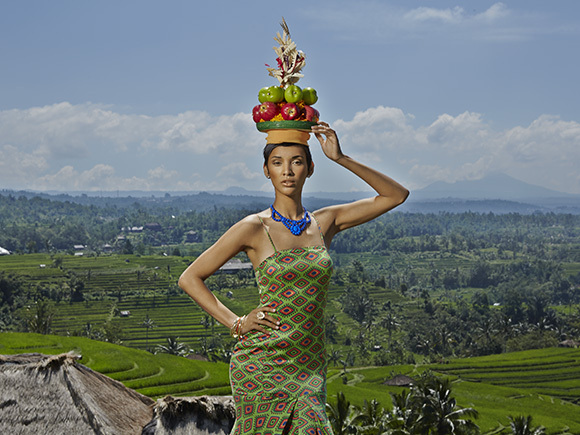 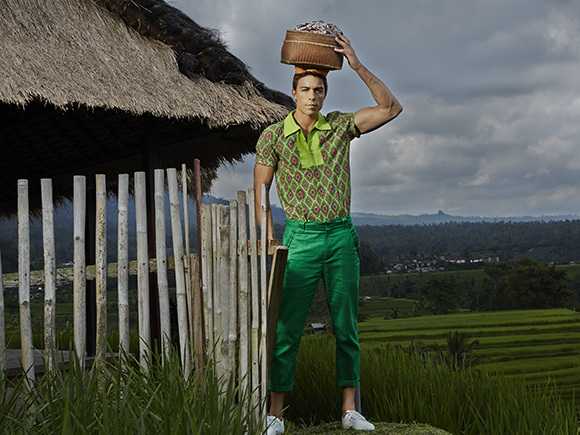 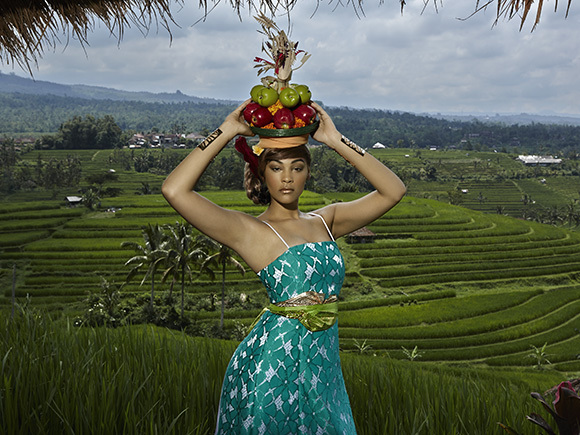