The Telegraph: Katy Perry sounds like an artist who has finally found herself on her fine new album 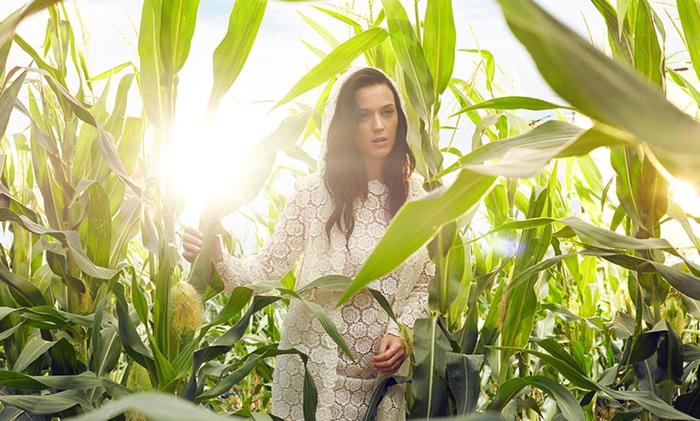 After the traumatic break-up of her 14-month marriage to British comedian Russell Brand, Katy Perry warned her record label to expect some “dark” material. But – as fans of her mighty new empowerment anthem, Roar, are now well aware – by the time she got into the studio, the pop star was “already shaking off the dust” and ready to let rip.

The fantastically fierce single gets Perry’s fourth record off to a mighty start. It’s a high-energy blast of catchy pop. But then so were many of the songs from her hit-loaded third album Teenage Dream (2010). The real difference is this: where California Gurls, Firework and Last Friday Night (TGIF) were generic big belters (formulated by Perry’s A-list team of co-writers and producers) that could have been delivered just as well by any large-larynxed talent show contestant, Roar is a song Perry really owns. She’s no longer an ambitious pop star on the make, flitting between her saucy seaside postcard image and blander plans for world chart domination. She’s now a woman driven to tell her own story.

In an interview for Billboard she says that while Teenage Dream was “highly conceptual super-pop art”, Prism is more honest and “vulnerable”. Consciously or not, she’s made a clever move, because while Lady Gaga has the former covered, Perry finds her strength and individuality in her raw vulnerability. Here she is looking frankly at a relationship in which “I stood for nothing/ So I fell for everything”. As she picks herself up for that big leonine chorus, the emotion blasts at you as if you’re in a wind tunnel.

Through a mix of electropop bangerz and power ballads, Perry takes us through the marriage. You can hear the couple’s mutual love of innuendo on the upbeat, funk-inflected Birthday (“It’s time to bring out the balloons”) and Perry’s frustrated commitment on Unconditionally where the Christian girl sings of her former drug and sex-addicted ex “All the insecurities/ All the dirty laundry/ Never made me blink one time”. The self-help lingo is present throughout, but Perry’s genuine faith in it, along with her wit and sense of fun, powers her through. The Eastern philosophy on Legendary Lovers is of the level you might find in a day spa, but that’s overridden by a great, playfully exotic tune, fresh tabla playing and moreish oriental strings. Walking on Air is a forgettable bit of Nineties rave nostalgia and the moody hip hop of Dark Horse features a daft rap from Juicy J in which he warns future suitors that Perry might eat their hearts “like Jeffrey Dahmer”. But Ghost is a remarkable ballad on which Perry confronts Brand (and his texted request for a divorce) directly.

He may have joked about their sex life in his stand-up shows, but she has the last laugh as she says that when he chose to become a “vapour” he gave her the power to see right through him.
The album ends with the tender By the Grace of God, in which Perry hauls herself up from the puddle of tears on the bathroom floor and, staring into the mirror, resolves not to “let love take me out that way”. She sounds like a woman, and an artist, who’s finally found herself. 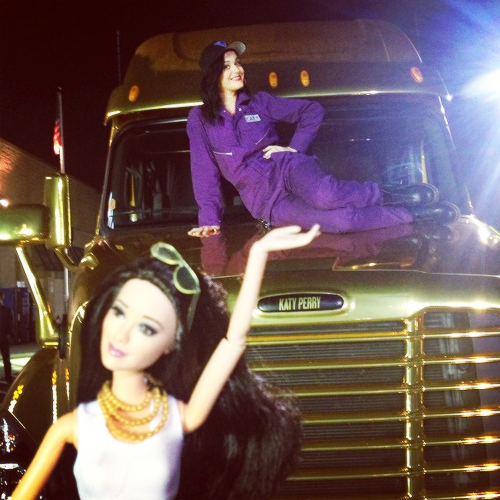 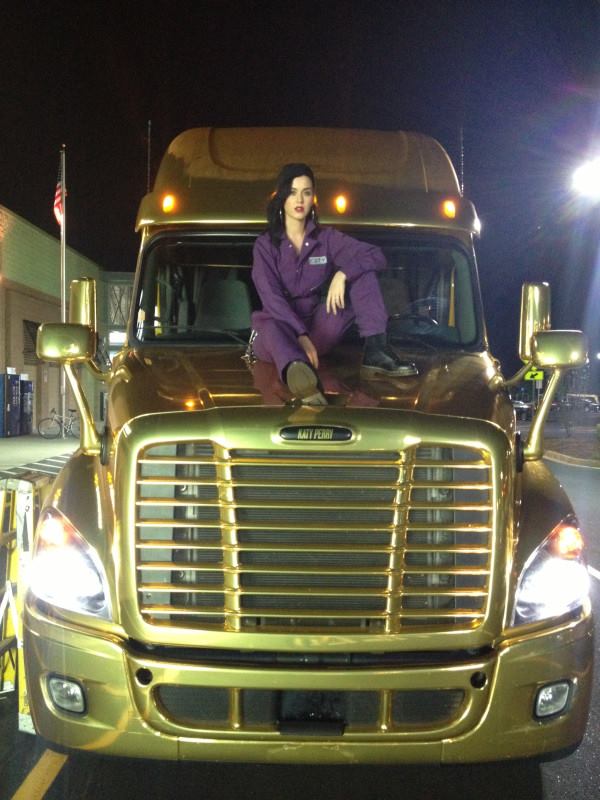 on The Graham Norton Show tonight 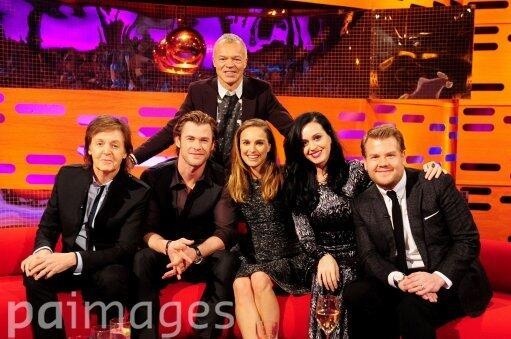 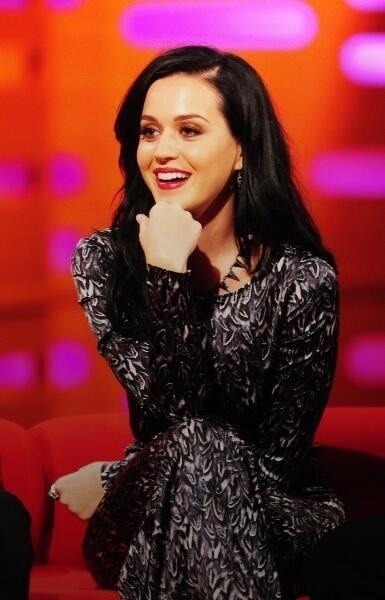 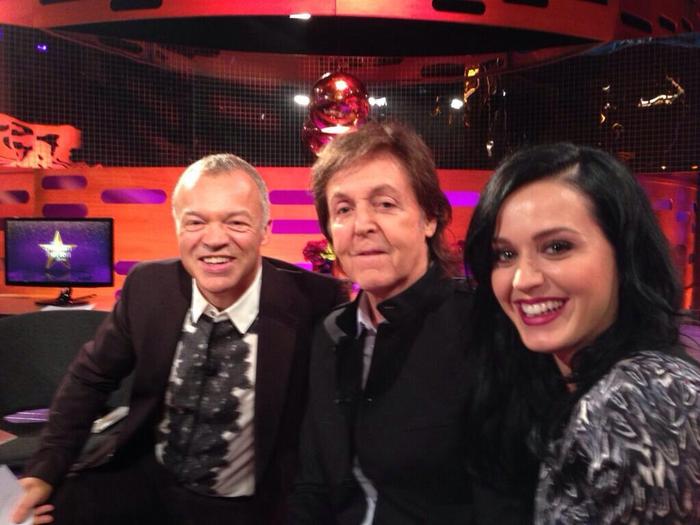 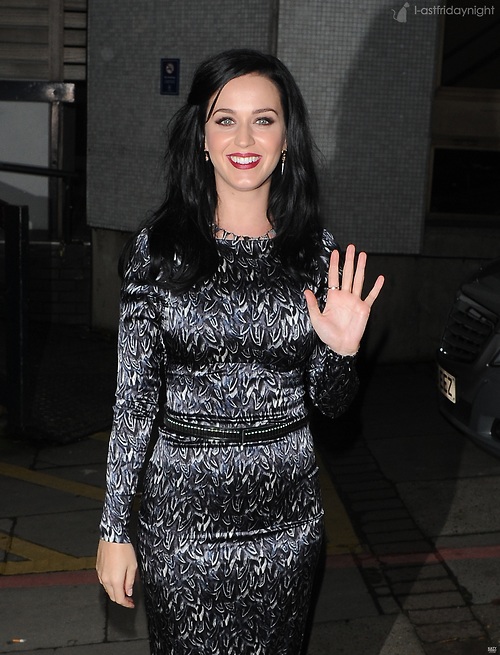 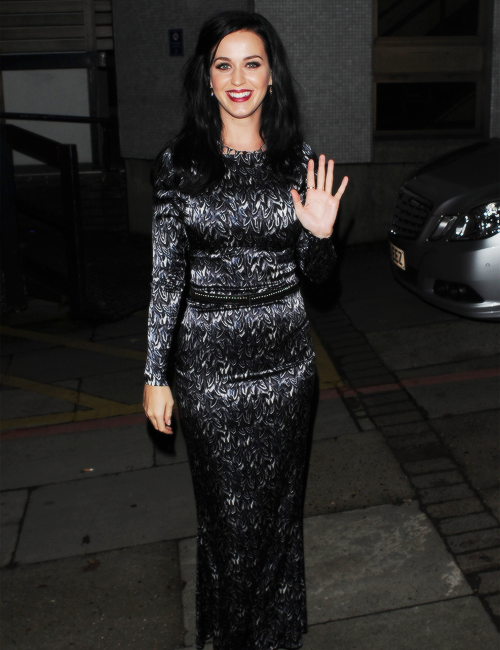 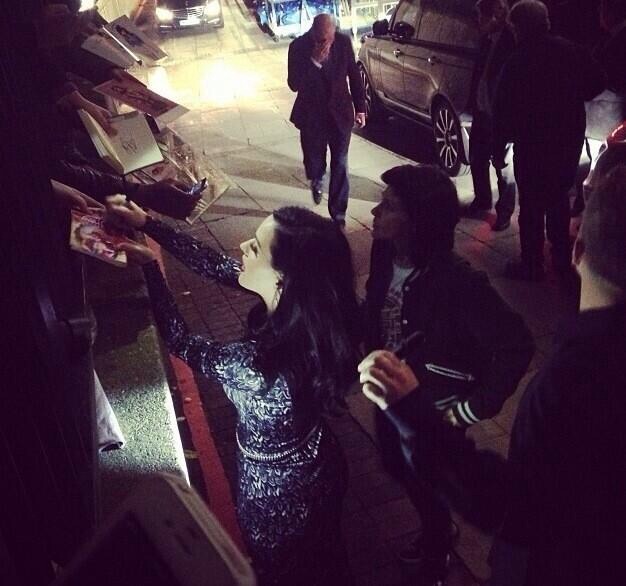 PRISM +
Katy has made PRISM available to stream on her website. BOW.