Britney's interview with BBC1 and More! 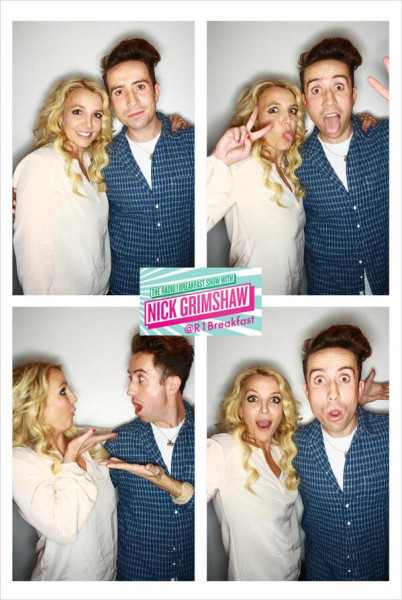 On the third day of her UK promo tour Brit paid a visit to the BBC1 studios for an exclusive radio interview with Nick Grimshaw!

Brit kicks off the chat explaining the photo she Tweeted about putting her management in check.
After the conversation gets warmed up, Brit begins to open up about "Britney Jean," calling it an "electric" and "moody" album, a description we've not yet heard.
"I'll take a break after this one for awhile," she said, confirming fans' fear she'll be on hiatus after her Vegas show wraps.
"It's really nerve wracking," Britney says of waiting for the album's completion. "You spend so much time on it, and I've been really dedicated... it's like my baby coming to life."
After the Vegas talk, they play a game called "Britney spears," in which she spears balloons that have questions inside. Hilarious!
Enjoy

Full 18-minute interview here: http://www.bbc.co.uk/programmes/p01jttl4
Some more pics of Brit in the studio! 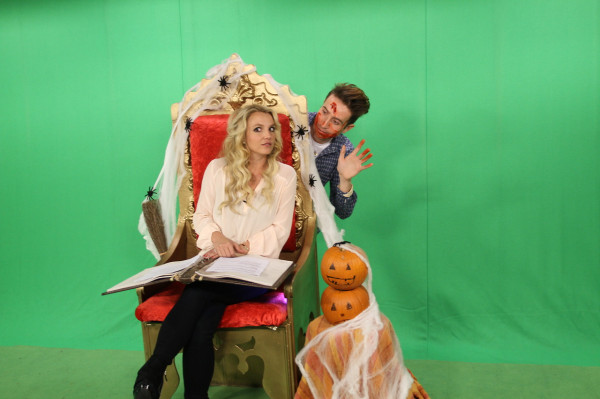 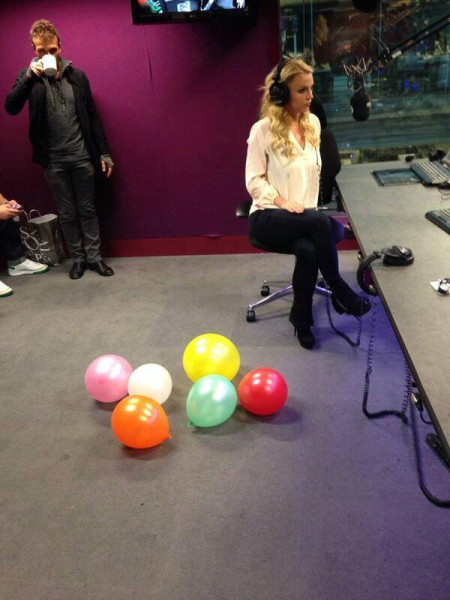 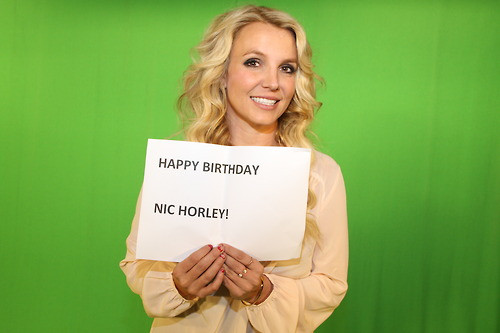 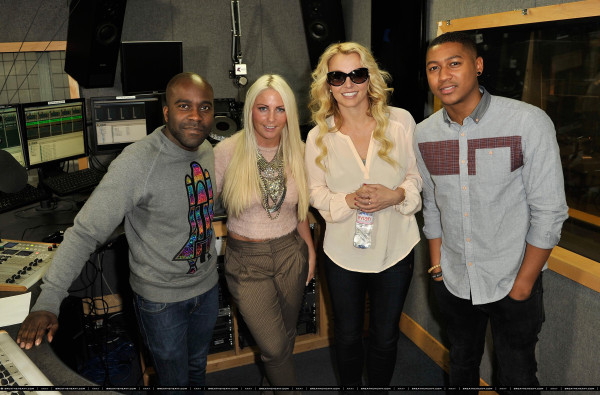 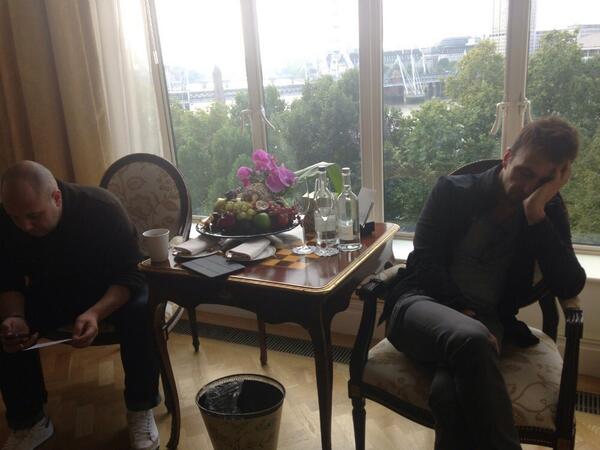 Putting the smack down on management for sleeping on the job. Get to #WorkBxxch 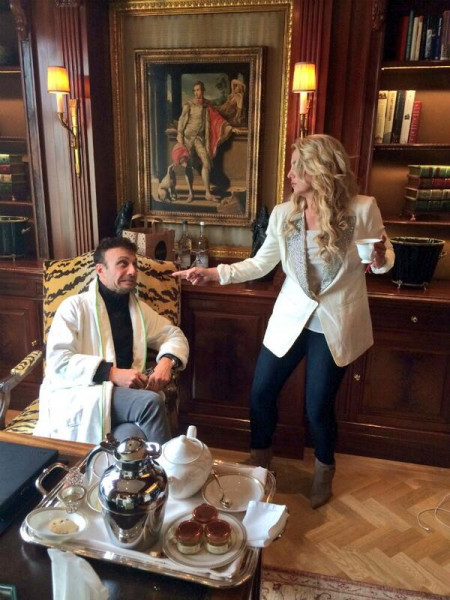