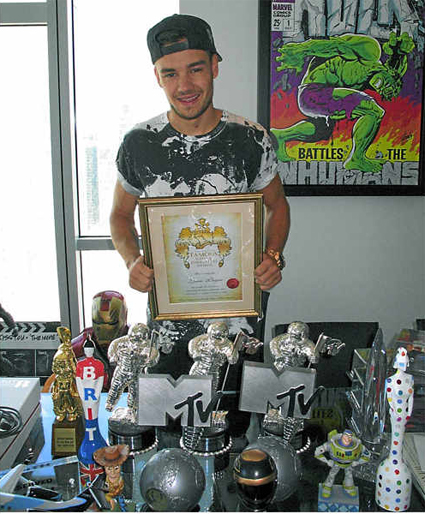 As one fifth of superstar boyband One Direction, Liam Payne is used to picking up awards and accolades. But being recognised by his home city of Wolverhampton was the greatest honour he could receive, he said last night.

Is there a celebrity from your hometown, ONTD?

Liam was one of a string of celebrities honoured during a glittering awards ceremony applauding the city’s most treasured people.

The Sons & Daughters awards ceremony was held at Molineux last night to recognise the talent that has come out of Wolverhampton. The 20-year-old from Bushbury won one of the accolades at the event, run in conjunction with the Express & Star, and said that it was the most important prize he had ever accepted.

Liam was unable to be there yesterday due to a work commitment in New Zealand, but his proud parents represented him at the ceremony.

Singer Liam, who first found fame on The X Factor, said last night’s accolade was the one he was most grateful for and would take pride of place on his shelf.

He said: “I just wanted to say a massive thank you for this. My band has picked up a lot of awards over the past few years, but for me, this is the one I’m definitely most grateful for. Wolverhampton’s my home and it always will be.

“It’s definitely the most important award. It's going to take pride on my shelf.”

Loved getting the wolverhampton award , sorry i couldnt be there to pick it up but by the sounds of it my mum and dad had fun ha :) 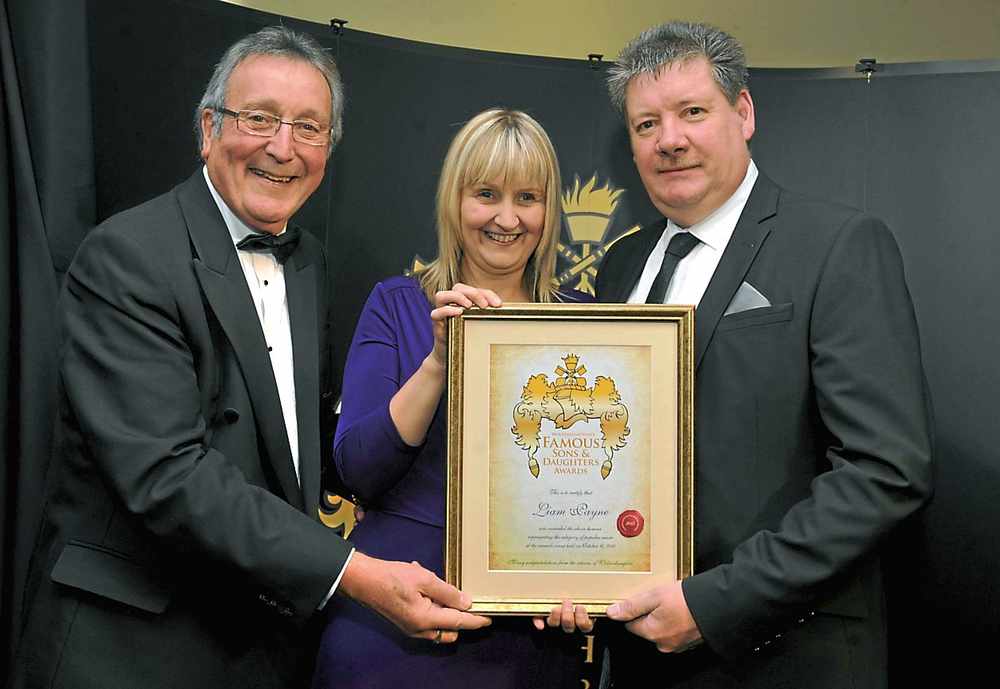 Geoff and Karen Payne being presented with the award for their son Liam.