Did Demi Lovato and Ruby Rose hook up? 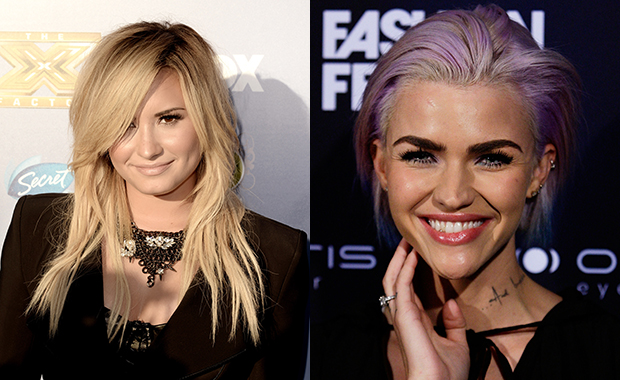 Australian radio station NovaFM reports that local DJ Ruby Rose, 27, made a curious tweet that got people scratching heads, suggesting that she had been bedfellows - literally - with former Disney star Demi Lovato, 21... 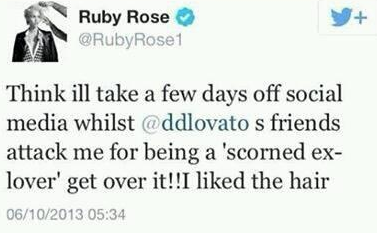 She was referring to a recent nude photo scandal, in which compromising snaps of Lovato were leaked to the public, purportedly by a female lover.

Rose then took it all back and posted this rather calm message on Twitter to her followers: 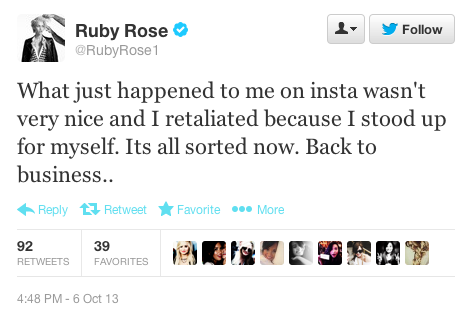 And the final word, in which the Aussie celeb insinuates that the Instagram comment that's been doing the rounds does not contain the full story: 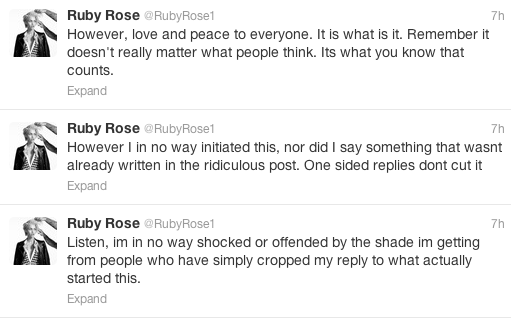 All has been very quiet from Camp Lovato while all of this has been going on, though, so there may be even more to the story than we think!

A quick Google search of the two stars' names reveals a tweet from October 2011 in which Rose wrote, "On a plus side I met Demi Lovato today at lunch and she is just magnificent"… But it's been deleted from her account.