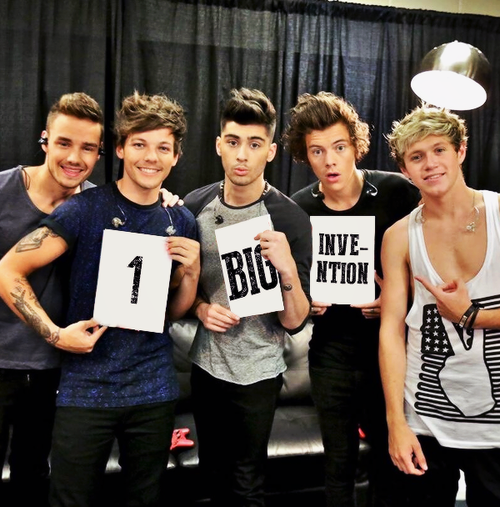 According to a One Direction insider, Louis Tomlinson is apparently looking forward to his life after being in the biggest boy band in the world. As the oldest member of One Direction, it might not be surprising that Louis has started talking about what he'd do after the band ends. Though this news comes from an unnamed source, it definitely makes sense.

The source said that Louis is mainly thinking of his girlfriend Eleanor Calder and her safety.

"He's desperate for a more normal life where he can just take his girlfriend out without worrying some nutter is going to claw her eyes out. He can see a life after One Direction and that's increasingly appealing to him," the source said.

"That's why he's so into songwriting these days," the source added.
Recently, Louis and his bandmate Liam Payne revealed that they were the principle songwriters of the band on the upcoming record, Midnight Memories.

"We wrote three songs on the last album, bit this is different," he told The Sun earlier this year. "Liam and I have been spending our days off writing, It will be interesting to hear what people make of it but you'll always get criticized."

The source continued: "He wants to move the whole project on and attract a more mature fanbase. A lot is riding on how well the next album is received, because Louis and Liam wrote the majority of it. Oddly enough, the better it does, the more likely Louis is to head for the exit."

What do you think of this source's claims?