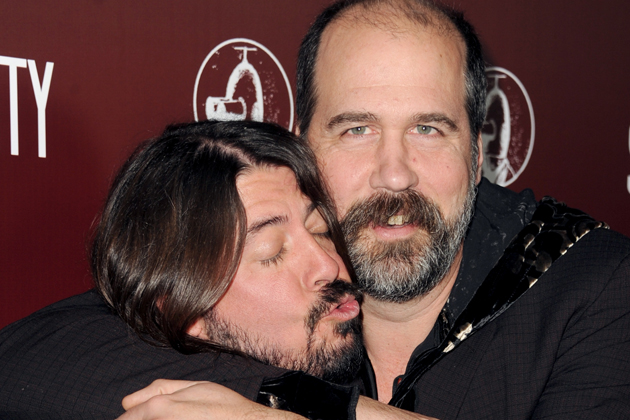 Both Krist Novoselic and Dave Grohl were part of one of the biggest bands ever in Nirvana, but in April 1994 Nirvana ended with the suicide of frontman Kurt Cobain. Both musicians recently spoke with Rolling Stone about their reflections on the groundbreaking band and still dealing with the aftermath nearly 20 years later.