Kerry Washington promotes 'Scandal': where she went and what she wore megapost 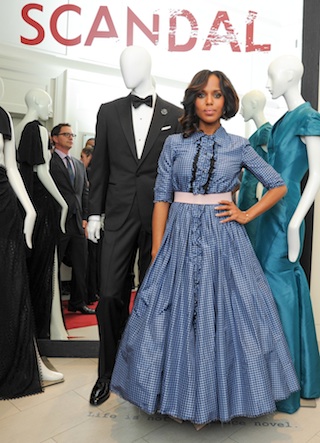 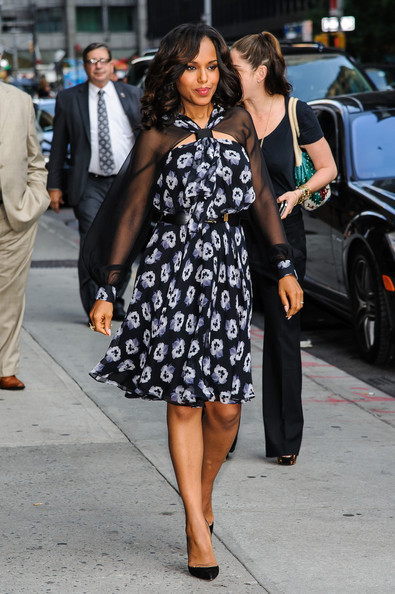 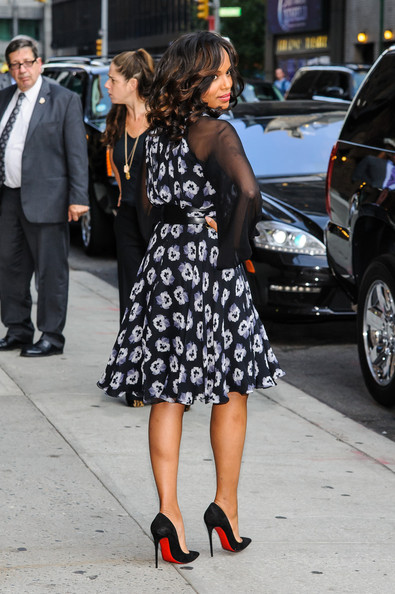 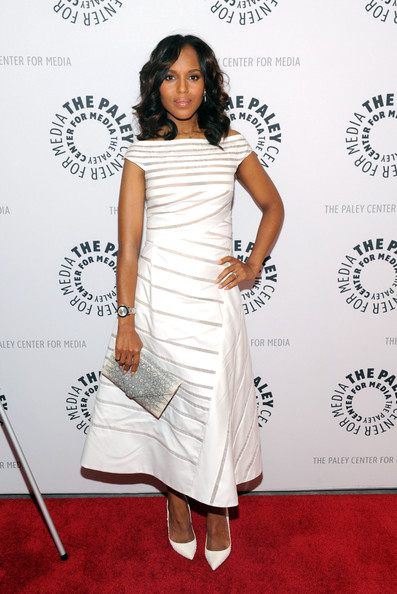 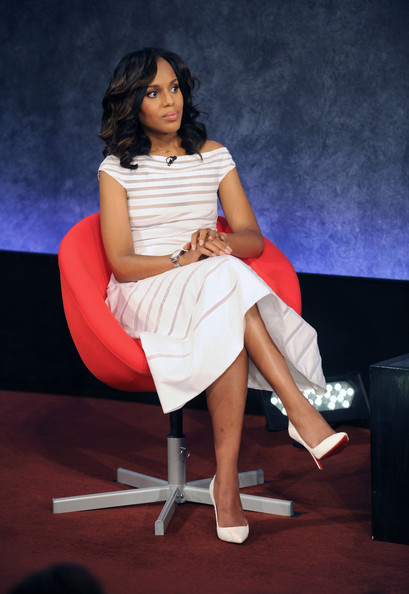 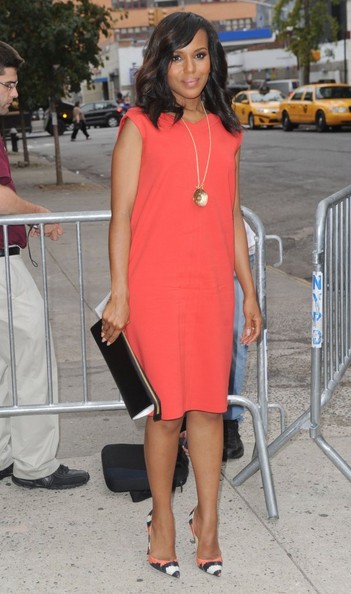 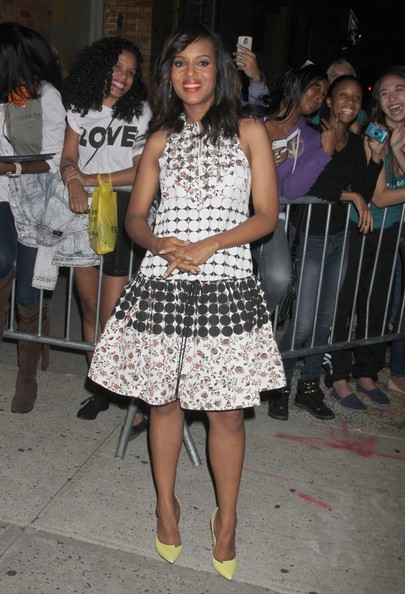 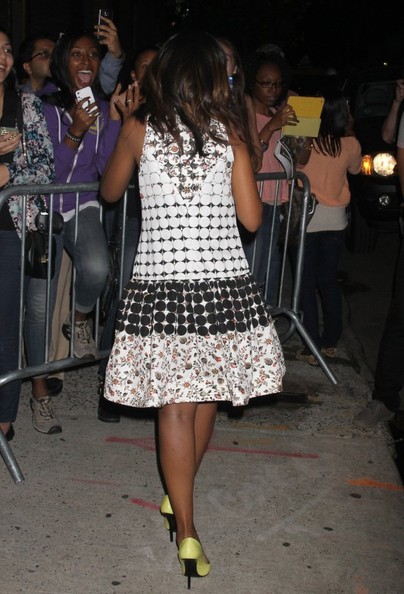 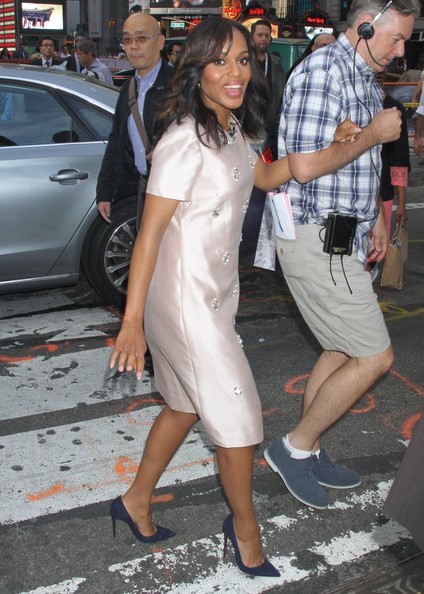 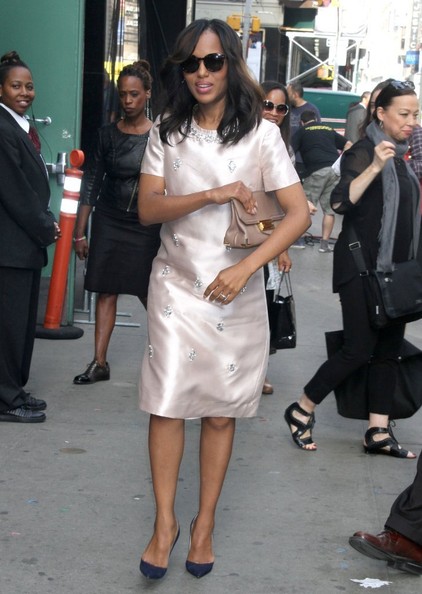 Returning to her hotel following a visit to The View

I feel tired just looking at her. I don't know how she does it.
Tags: black celebrities, kerry washington, red carpet and event, scandal (abc)
Subscribe