Oop, Suraj Sharma and his siblings are racist. 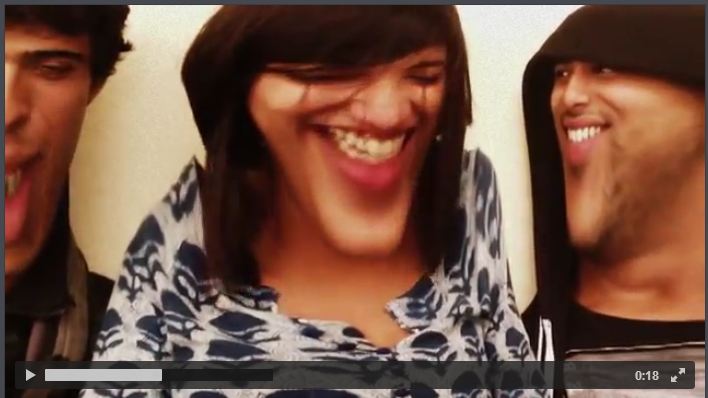 An instagram video of what looks to be Life of Pi star, Suraj Sharma, his brother Sriharsh (also just known as Harsh) and sister (whose name is unconfirmed, but assumed to be Rosie) has been making the rounds on tumblr wherein they make fun
of black stereotypes and freely throw around n----r while yukking it up like your typical racist shitbags . 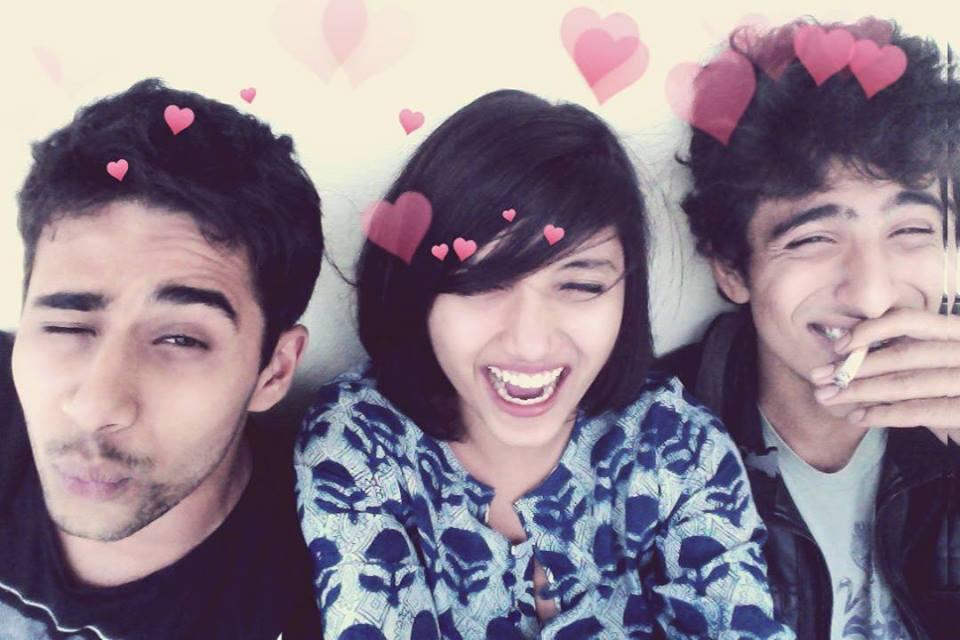