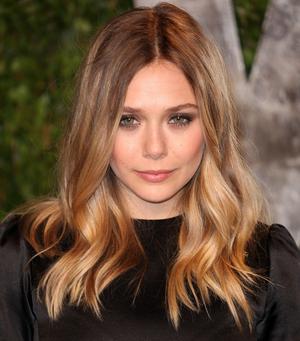 Samuel L. Jackson today confirmed that Elizabeth Olsen has joined the cast of The Avengers: Age of Ultron.

Speaking to the Wall Street Journal, the star – who plays Nick Fury in the Marvel movies – said “I know we’re shooting in London, that James Spader is Ultron and going to be the bad guy, and that we added Ms Olsen, but I don’t know what she’s doing, if she’s on the inside or the outside. I haven’t seen a script.”

Olsen was previously in talks to play Scartlet Witch in the movie, so it now looks like that’s a done deal.

The Avengers: Age of Ultron his screens worldwide in the summer of 2015.
SOURCE
Love her and I'm so happy her career is going well.