MICHAEL JACKSON DEATH TRIAL WE THE JURY HAVE REACHED A VERDICT 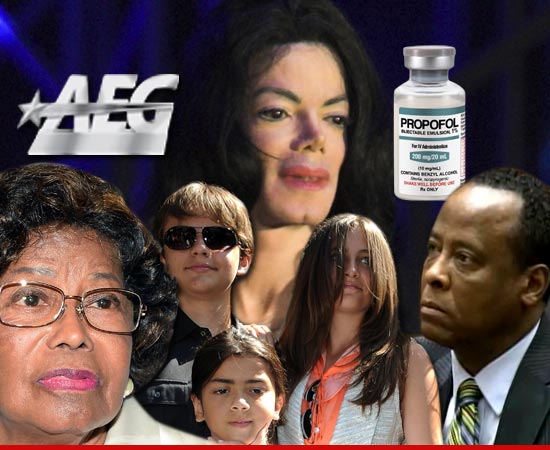 The jury in the Michael Jackson wrongful death case is about to tell the world whether corporate greed led to the singer's death.

Court officials just announced the jury has reached a verdict.  It's scheduled to be read at 3:30 PM PT and we will be livestreaming it.

Katherine Jackson and Michael's 3 kids are suing AEG, claiming the company negligently hired and supervised Dr. Conrad Murray and pushed MJ way beyond the limits for his "This Is It" tour.

AEG is claiming Michael hired Murray and what went on between them was a secret to all ... including AEG.

So who ya got?

OK ONTD, who do you think is going to win this one?