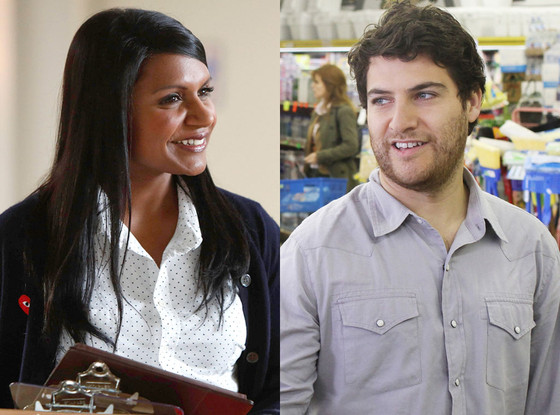 Adam Pally’s Mindy Project gig is off to a very happy beginning: The Happy Endings vet has already been promoted to a series regular, TVLine has confirmed.

As first reported over the summer by TVLine, Pally — who originally signed on for an arc — will play a doctor at the OB/GYN practice where Mindy Kaling’s titular character works.

His first episode is slated to air on Oct. 1.