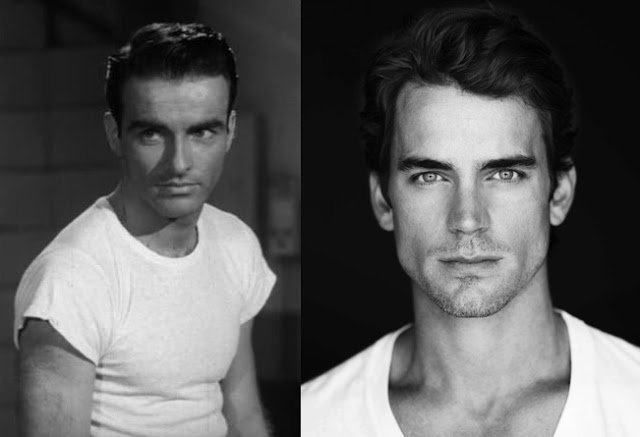 Matt Bomer is going to be playing the titular role in Monty Clift, scheduled to film in 2014 for a 2015 release. Synopsis: "A young Montgomery Clift finds himself in love with a young Elizabeth Taylor following the filming of A Place In The Sun."

IMDB posted Matt in the role a few days ago, but producer Michael Din confirmed it via twitter today:

No word yet on who's playing Elizabeth Taylor, but Matt has expressed interest in the role before.

ETA: His rep confirmed it to ET Online (source)

What do you think ONTD? What modern-day actors do you think would be perfect for a biopic? Ps fixed the link, sorry mods!
Tags: casting / auditions, matt bomer, old hollywood
Subscribe