Solange's Album Possibly Out by End of the Year!!!

Solange has ''not slept'' in days as she is putting the finishing touches to her third album, her first in five years. 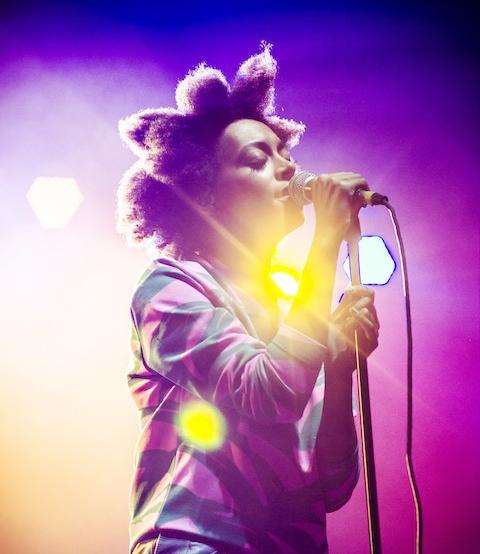 Solange has ''not slept'' in days as she races to finish her new album.

The 'Losing You' singer is putting the finishing touches to her third album - her first in five years - and hoping to release it before the end of the year.

Have not slept in 4 days, working round the clock to turn in my first release on @SaintRecords.
Hella hella excited to tell you more soon!

Solange - younger sister of Beyonce Knowles - also had to cancel a number of live dates this summer so she could concentrate on the new album.

Apologising to fans, she wrote on her website: ''I am completely devastated to announce that I will be cancelling my international festival dates for the summer.

''I wish I could put in words how much of a difficult decision this was...but between moving part time to a new city, starting my son in a new school, and writing/recording my new record...I really had to make the best decision for my mental/physical health and provide some stability for my family.

''I am so so sooooo sorry if I've disappointed... and really hope to make it out to those special cities soon enough! (sic)''

source
i hope this article is right i've been patiently waiting