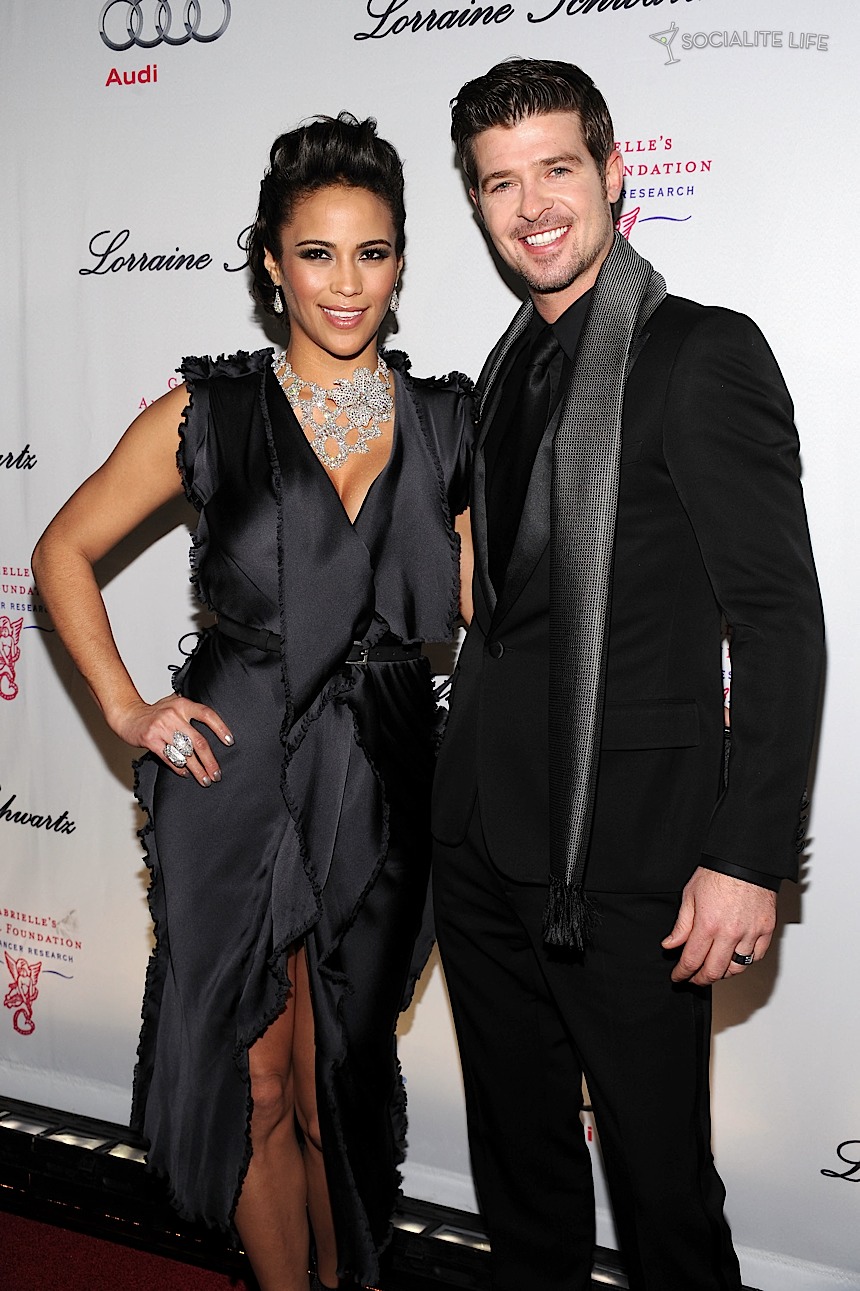 According to Robin Thicke, his marriage is "the greatest love of the century, and the most functional, dysfunctional marriage in Hollywood."

The "Blurred Lines" singer opened up to Star about his union with Paula Patton, whom he's known since he was 14. The two married in 2005 and have a son, Julian Fuego Thicke, 3.

However, the couple was recently under scrutiny after a photo surfaced of Thicke with socialite Lana Scolaro, who claimed she and the singer made out at the VMAs after-party at 1Oak. When asked about the scandal, Thicke quickly put the rumors to rest.

"My only comment about the so-called scandalous photo would be that my wife and I are perfectly in love and very happily married," he said. 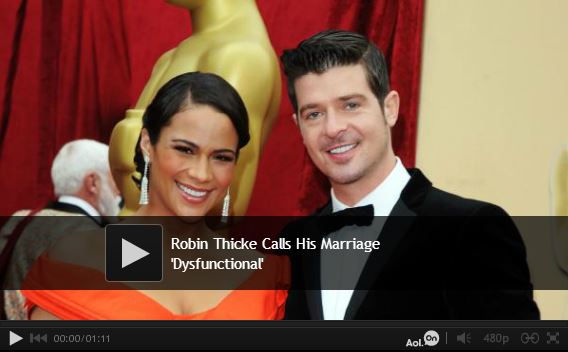 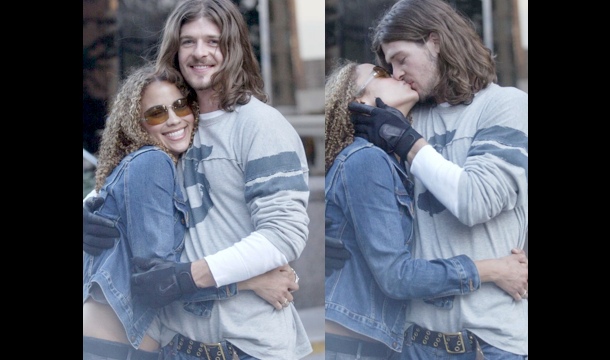