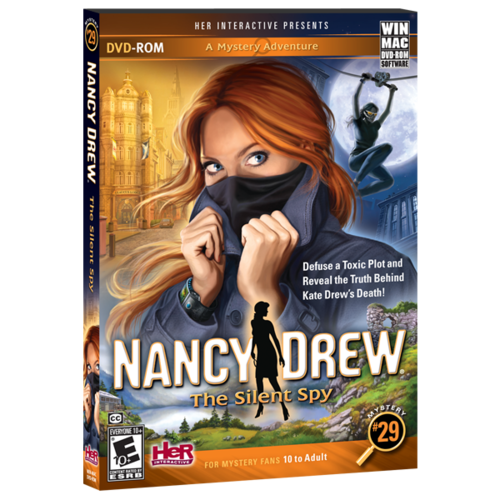 HerInteractive has finally unveiled the full trailer for the twenty-ninth installment of their long-running, popular series of Nancy Drew computer games, The Silent Spy, which goes up for pre-order today. (The game will be released on October 22.)


Defuse a Toxic Plot and Reveal the Truth Behind Kate Drew's Death!

Nearly a decade ago, Agent Kate Drew left home to neutralize a biochemical weapon in Scotland. While her assignment was a success, Kate died in a car accident. Or so we were told. Now the echoes of a similar plot reverberate and it's up to you, as detective Nancy Drew, to thwart the sleeper cell and expose the truth about your mother's tragic demise.

Solve the Most Personal Nancy Drew Mystery Adventure Ever!
Learn about Nancy's mother and what really transpired during her final days

Match Wits with New Twists!
Characters change their motives as your investigation unfolds

Immerse yourself in Traditional Scottish Heritage!
Investigate a remote training arena dedicated to the culture of the Highland Games

Spy at Different Difficulty Levels!
Play at Amateur or Master Sleuth level and erase mistakes without starting over 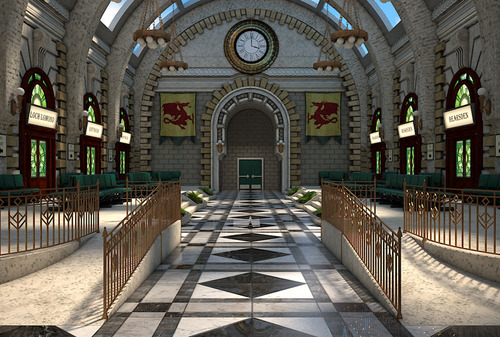 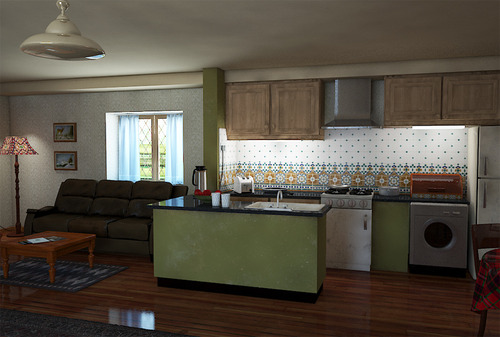 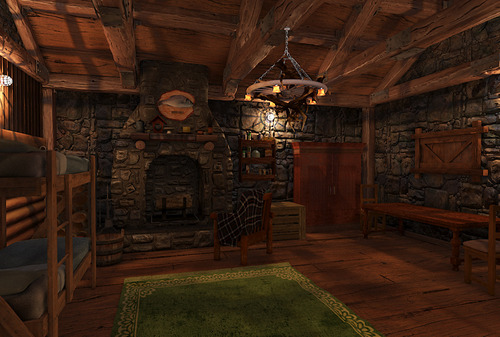 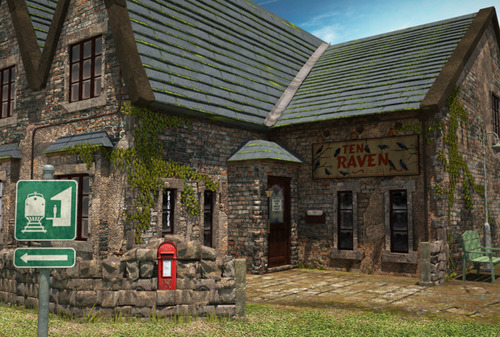 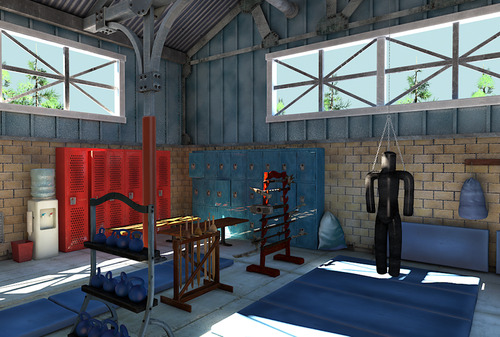 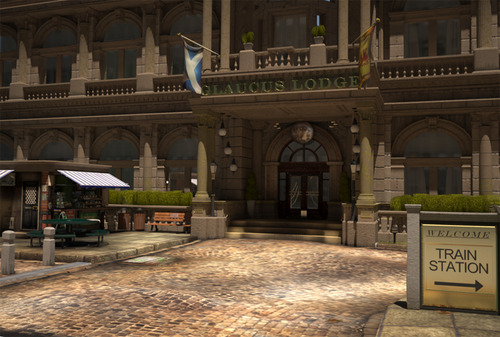 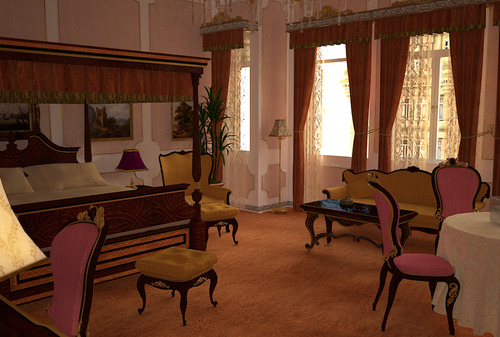 A native of Scotland, Bridget Shaw may be the friendliest person you meet in Glasgow. Her vast knowledge of the area and insights into current events may be helpful, but could her pleasant personality be a façade?

Your main contact at Cathedral is Ewan MacLeod. He's here to assist you in your mission to uncover what transpired during Kate Drew's final days. While Ewan may be the eyes and ears around here, can you completely trust him?

Moira Chisholm was a close confidant to Kate Drew. Her memory and personal knowledge about Kate will unlock vital information. But could there be a secret that Moira doesn't want you to know about?

Alec Fell is the first person you'll meet after an incident at the train station. His tracking skills could help you in your case. However, keep in mind that he may know more about you than you are led to believe.

OTHER CHARACTERS
Kate Drew
Kate Drew was killed in a car accident... or so you've been told. Her secrets are begging to be revealed, but your life and the lives around you could be in great danger if you revealed the truth. Can you uncover the real story and survive?

Mysterious Caller
A mysterious caller is promising to offer you more insight into the life and death of Kate Drew. What is it that they want from you? Are you willing to help them in return for clues to Kate's past?

Carson Drew
Your father, Carson Drew, will contact you once you reach Scotland. He's clearly not happy with the danger you are putting yourself in, and is very hesitant with helping in your case. How many secrets did Carson keep from you all these years?

Ned Nickerson
Ned Nickerson, your boyfriend, is ready to offer his help with your investigation however he can. Being the one person you can completely trust, be sure to call him up from time to time to get a nudge in the right direction with your case.

Anyone else a fan of these games? This looks so intense, can't wait to play it!