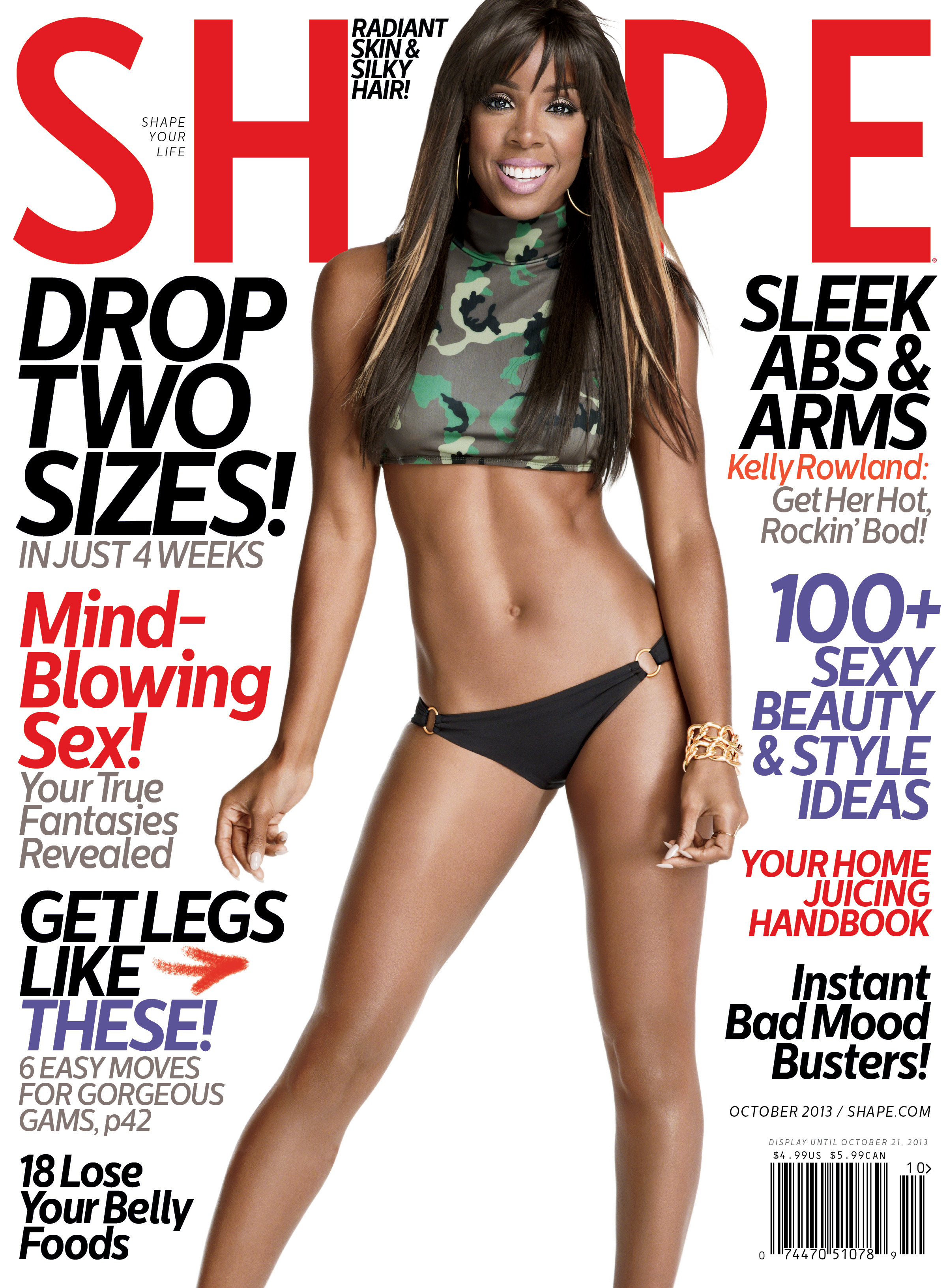 It's been said that abs are made in the kitchen, and if singer Kelly Rowland's six pack has anything to say about it, the theory is certainly true.

In a feature for the October issue of Shape magazine, Rowland reveals her weakness when it comes to maintaining her cover-worthy physique.

“I love food so much, all I have to do is look at it and I gain 5 pounds," she told the magazine.

But instead of looking at food as the enemy -- one of the 23 things HuffPost Women suggests we all stop doing -- Rowland is making some simple (and delicious) tweaks:

"I’ve come up with these variations on some of my favorites that give me the flavor I’m craving in a healthier way. When I want a steak, I grill some portobello mushrooms and put a little goat cheese on them. When I make fish tacos, rather than flour tortillas, I use butter lettuce leaves. And I’ve learned to satisfy my sweet tooth by replacing Reese’s Peanut Butter Cups with half a tablespoon of almond butter on half a banana.”

And Rowland isn't only eating her way to a more killer physique, the "X Factor" judge explained in an interview with US Weekly last year that she works out between five and six times a week, spending an astounding 45-minutes on her abs. But she adds that her penchant for journaling also helps her maintain her overall health:

“Self-reflection is so healthy. Journaling works for me -- when I record the details of what I’m going through, whether it’s a relationship issue or negative thoughts, I can look back and see how far I’ve come. It makes me proud to see my progress and how I got through a bad situation.”

Rowland's been on a roll reflecting on self as of late. In June, she tearfully broke down on stage during a performance of her single "Dirty Laundry," opening up about an abusive relationship.

"When I was writing [the song], I thought my story of abuse was too personal to share, but my manager reminded me that so many women are in similar situations—and that as an artist I’m supposed to be vulnerable,” Rowland told Shape.

The same month, she divulged feelings toward her former group-mate Beyonce, calling the singer's success "hard to watch."

Notoriety aside, Rowland's undoubtedly keeping up with Queen Bey on the fitness front.

Check out more of her cover feature in the October issue of Shape magazine, which hits newsstands Thursday. 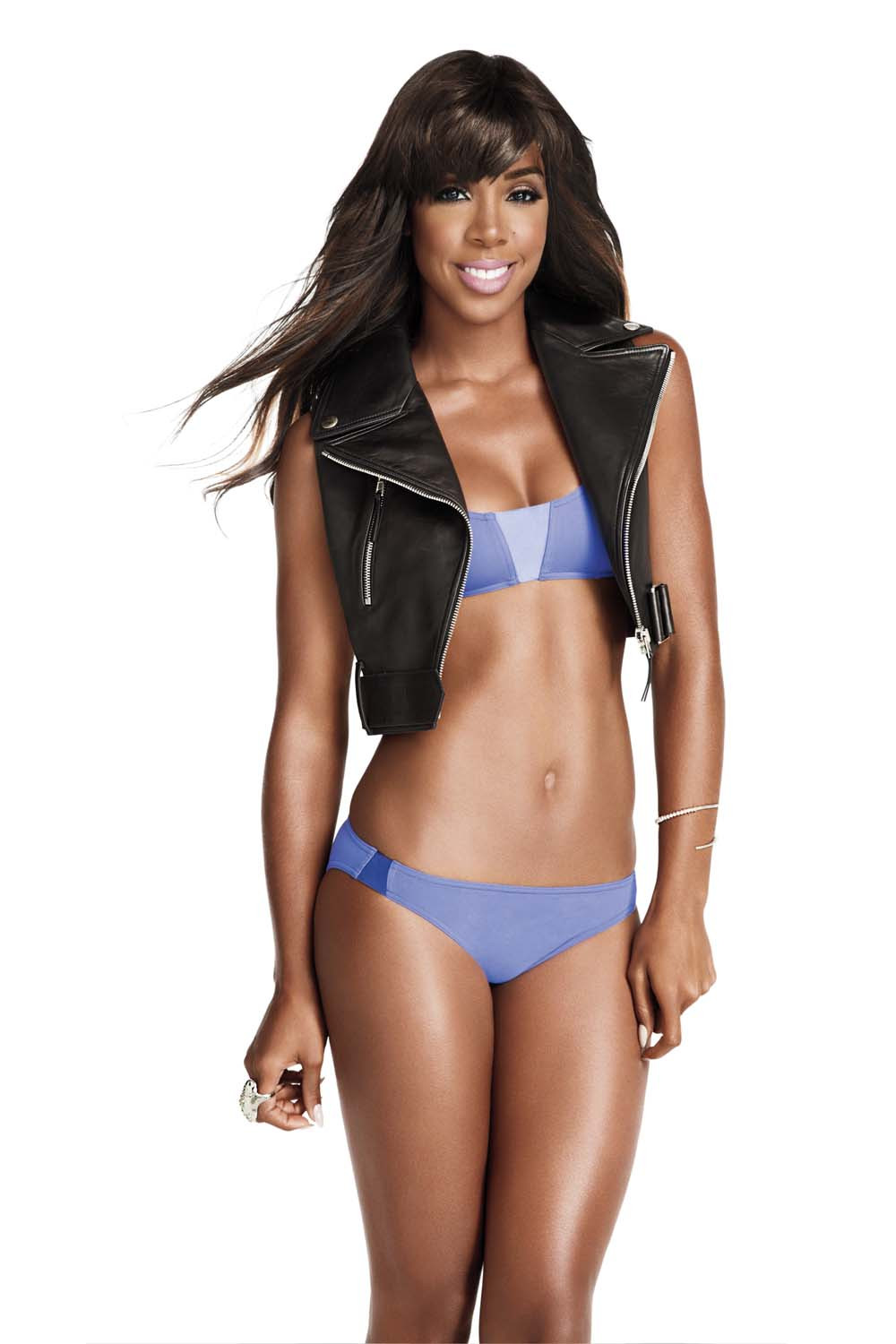