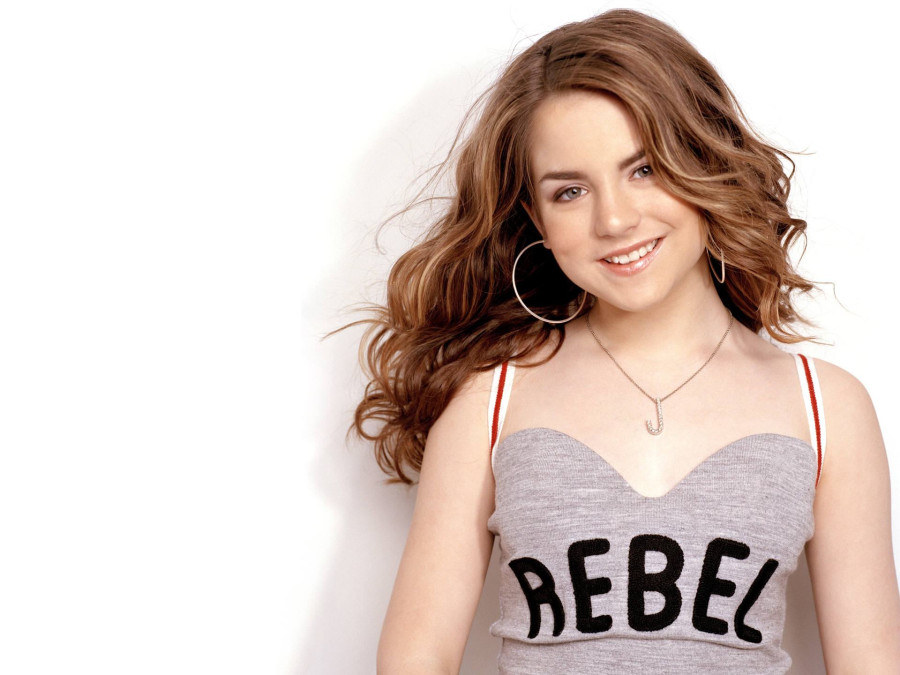 A few weeks ago, singer JoJo, 22, filed a lawsuit against her record label, Blackground Records, in an effort to be released from her recording contract after being signed at the age of 12.

In her case, JoJo argues that under New York State law, minors cannot sign contracts that last longer than seven years. Therefore, going by her argument, the agreement between Blackground and JoJo should have ended in 2011.

Fast-forward to Friday, September 6, Blackground has responded to JoJo’s lawsuit, expressing the predictable: they would like the case to be dismissed.

( #freejojoCollapse )
( Voice Of Our Generation re-records one of her enduring classics & coverCollapse )
source, source 2

neemah
September 8th, 2013, 07:46 pm
Who else is signed to this label in 2013? Their lead act was Aaliyah. Their last stellar act without counting JoJo is Timbaland and his contract ended in 2012. I guess that would explain why they're fighting to keep her so hard.

dropdeadpirate
September 8th, 2013, 07:53 pm
I would if I was them, honestly. There's no justifying it but they are more than aware of how talented she is, I don't see why they're not helping her instead.

neemah
September 8th, 2013, 08:03 pm
The label should have shut down a long time ago. It was only formed to start Aaliyahs career. The owner is her uncle. I doubt they have the money to support Jojo. The last album they released was Timbalands back in 2009. The have a couple new acts but I don't see anything happening with them. They should stop playing with peoples careers and let them go about their business.
(no subject) -

rockpaperspray
September 8th, 2013, 07:54 pm
should be signed to OVO tbh! after all her flaw free drake covers

I guess I should really be saying, "remember House of Glam?"

boku_no_hanabi
September 8th, 2013, 08:22 pm
Love her, I love her voice and I really hate when artists get fucked by record labels.

Also I enjoy this remix. I have never heard it.

rodsmind
September 8th, 2013, 08:29 pm
Honestly, I'm all for JoJo having an epic comeback because I live for that shit, but it's crazy just how much support she has considering she's on par with a million other pop stars that had a couple hits and then went nowhere. She has killer fans tbh.

these_eyes_lie
September 8th, 2013, 10:40 pm
I think people are starved for women with REAL powerhouse voices in pop and know talent when they hear it. Outside of Adele, Kelly Clarkson and occasionally Christina when she brings her A-game, it's been mostly chicks with average to sub-par voices dominating pop the last couple of years.

hypnology
September 8th, 2013, 08:50 pm
If they don't have money to promote her as an artist, I think that's enough reason to let her out.

boringlittletit
September 8th, 2013, 09:22 pm
I can't really add anything other than agreeing that I hope she kicks their asses.

How long does her current contract last for? Is it time related or # of Albums? i.e. it is indefinite because they contracted her to three but she has only released two and refuse releasing another, etc?