Jay Z vs. Kanye West: Which Hip-Hop Tour Will Be Bigger? 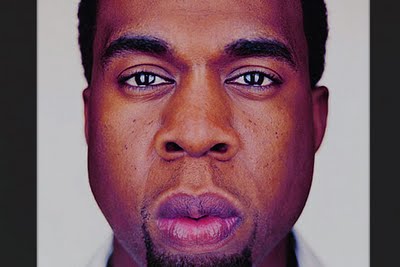 It's the fall of dueling hip-hop tours. Kanye West had just announced his "Yeezus" tour with Kendrick Lamar, when big brother Jay Z jumped in to proclaim his "Magna Carter World Tour." Did Jay Z steal Kanye's thunder or is this a grand plan by The Throne for world domination? Fans took to Twitter to share their excitement.

I SWEAR YE AND JAY SNEAK DISS EACH OTHER

"Kanye West and Jay Z always in competition" added Sebastard, while Omni threw in "So Kanye West announces his Yeezus tour and less than a few hours later Jay-Z announces his Magna Carta tour... Coincidence? I think not." Wehther intentional or not, even Tyler, The Creator threw in his two cents: "I SWEAR YE AND JAY SNEAK DISS EACH OTHER."

Others found overlapping tours as just another promotional vehicle for the old friends, especially as they possibly prepare to release Watch the Throne 2. "Kanye & Jay Z are smart as usual, both their solo promotional campaigns intertwined, in preparation for WTT 2" SkinDeepSA predicted. True.

Jayz & kanye want me to go broke; MCHG tickets go on sale next Thursday & then Yeezus on Friday

With both members of The Throne out on the road, it would provide ample opportunities for new material from Watch The Throne 2 to be previewed to tease the album.

Either way, most agreed that tours featuring rap's biggest names would be good for hip-hop...if not for wallets. "Jayz & kanye want me to go broke; MCHG tickets go on sale next Thursday & then Yeezus on Friday" said Sunshine Smith.