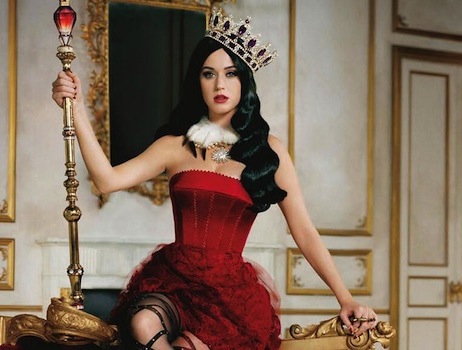 Katy Perry‘s new album Prism isn’t coming out until October 22, but JustJared.com was one of a select group of outlets to preview the album!

“Even though I’m older, I’m wiser. I’m very excited to put visuals to the songs and play them live,” the 28-year-old singer said about the album. She told us that half of the songs were made in Santa Barbara and the other half in Stockholm.

While only 11 songs were played at the listening session, we can report that there will be 13 songs on the regular album and 16 songs on the deluxe album. The songs that were played are not in the order that they will come on the album.

( track by track reviews under here!Collapse )