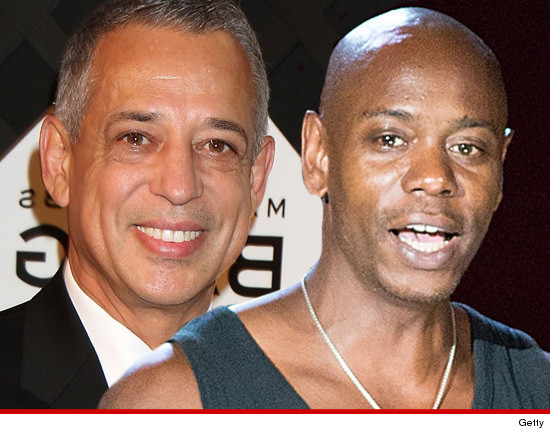 The mayor of Hartford, Connecticut is firing back at Dave Chappelle -- telling the comic to QUIT BITCHING about his city ... and get on with his life.

Dave Chappelle should quit whining, do his job and try some yoga. #HartfordHasIt
P.E.S.


The Mayor is clearly referring to Chappelle's anti-Hartford rant ... when he called for North Korea to hit the Connecticut city with a nuclear strike after the "young, white alcoholic" crowd heckled him during a show last week.

"His recent remarks were immature and inappropriate," Segarra tells TMZ ... adding, "[He] should stick to his job, give the fans what they paid for and not disparage the good people of Hartford."