Two more actors for GoT S4 and a return

Game of Thrones filming is rolling along and season four roles are popping up on actors’ resumés, giving us a glimpse at what’s in store next year. 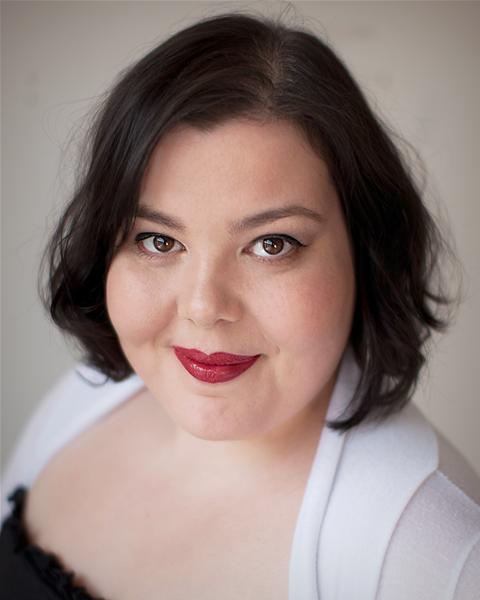 Elizabeth Webster--According to her CV,  Elizabeth Webster will be playing Walda Frey. The CastingCallPro listing shows the actress as appearing in episode 2 of season 4, directed by Alex Graves. Walda is the granddaughter of Lord Walder Frey and the young new wife of Roose Bolton. Her marriage was mentioned in “The Rains of Castamere.” 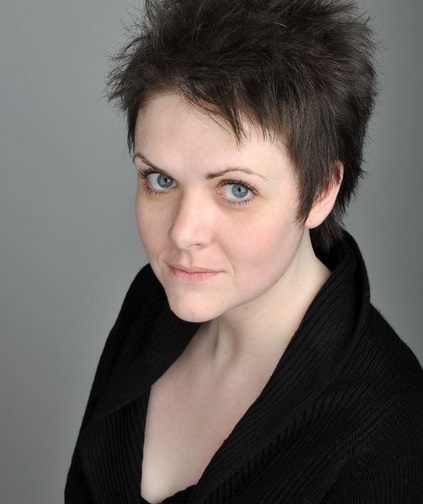 Doctors actress Lu Corfield will be appearing as a Mole’s Town madame in season 4. Mole’s Town and its brothel, located near the Wall, were discussed in season 1 by Jon Snow and Samwell. Alex Graves is given as the director for Corfield’s appearance on the show as well, though it may be a different episode than Webster’s as Graves is directing a total of four episodes this season.
In addition to the new faces, we’ve heard a rumor about a returning cast member and their season four storyline, which we’ve hidden under a break for spoiler reasons. 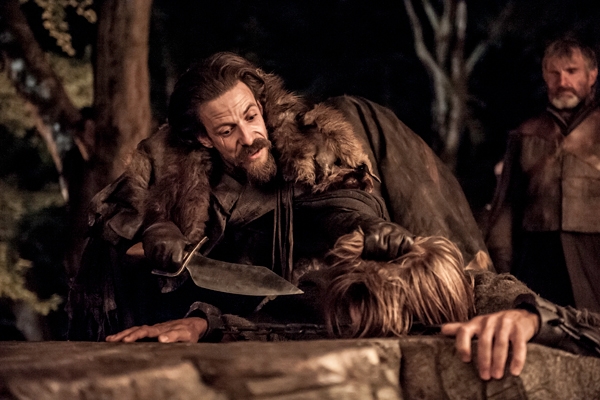 Our sources are reporting that Noah Taylor is indeed returning as Locke, and that the Bolton bannerman who took Jaime Lannister’s sword hand will be taking the black with the Night’s Watch in season 4. Punishment for his actions toward Jaime, perhaps?
src
idek about this show's casting news anymore lol. hf queen in the north walda tho.
Tags: game of thrones (hbo)
Subscribe
Previous
← Ctrl ← Alt
Next
Ctrl → Alt →
Previous
← Ctrl ← Alt
Next
Ctrl → Alt →