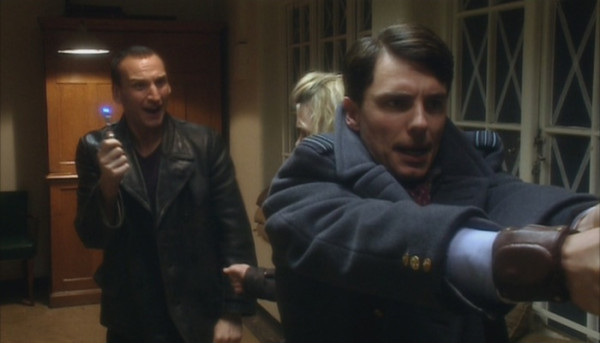 The comedian and writer Charlie Higson has been announced as the latest author in the series of Doctor Who ebooks. "I grew up with Doctor Who and have always been a massive fan so it's a great honour to be involved," he said.

To celebrate the BBC programme's 50th anniversary, 11 short stories are being published - one for each incarnation of the Time Lord.

After a break of nearly a decade, Doctor Who returned with a new series in 2005. The new story will be published on 23 September with the previous eight ebooks already available. Authors who have already written for the series include Malorie Blackman, Alex Scarrow and Eoin Colfer. The details for the remaining two ebooks, based on Matt Smith and David Tennant, are yet to be announced.

Higson has written the Young Bond series, featuring the childhood adventures of James Bond, which have sold more than a million copies in the UK. He has also written and starred in a number of television programmes including the hit comedy The Fast Show.

Someone finally gave Tom Hiddleston's Loki theater standee a break and instead snapped a new image of Christopher Eccleston as Malekith the Accursed leader of Dark Elves in Thor: The Dark World! 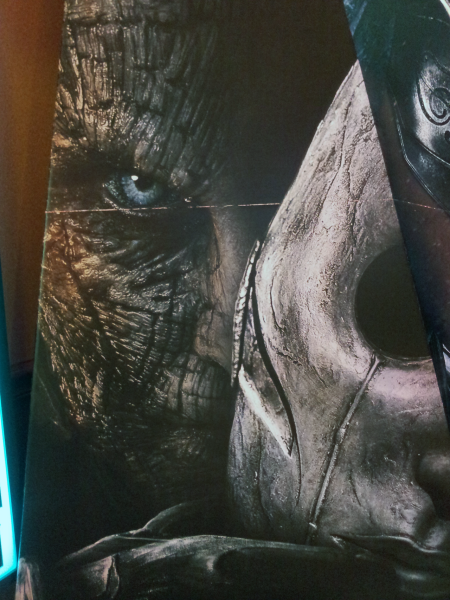 Will you be reading Higson's e-book, and who do you think the final two authors will be, ONTD?