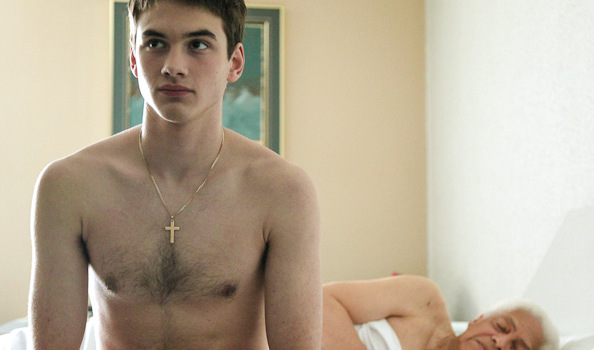 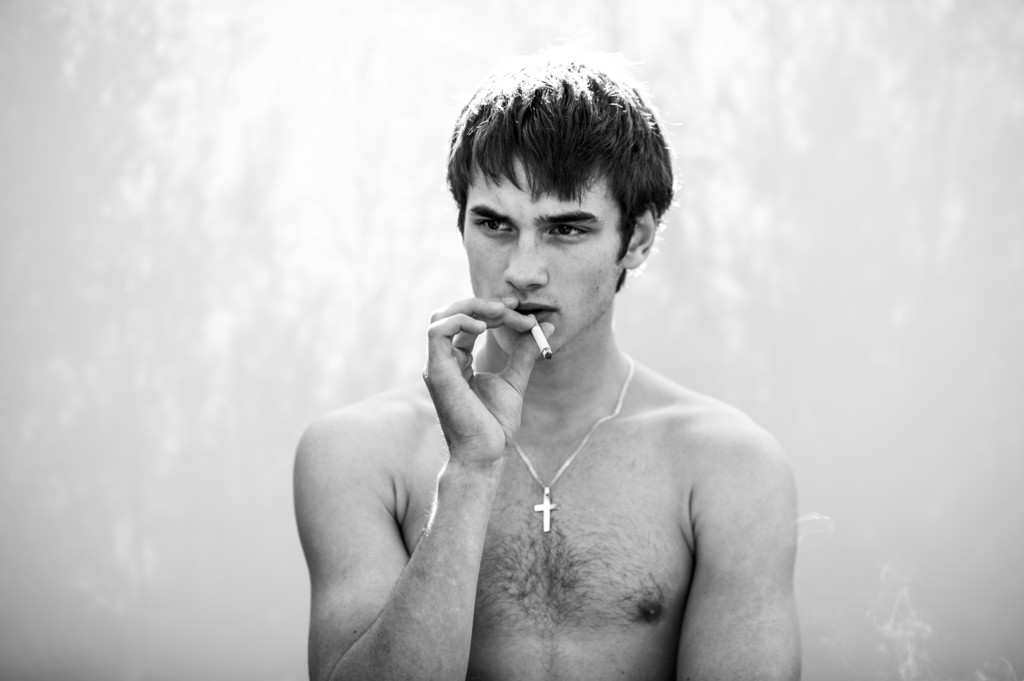 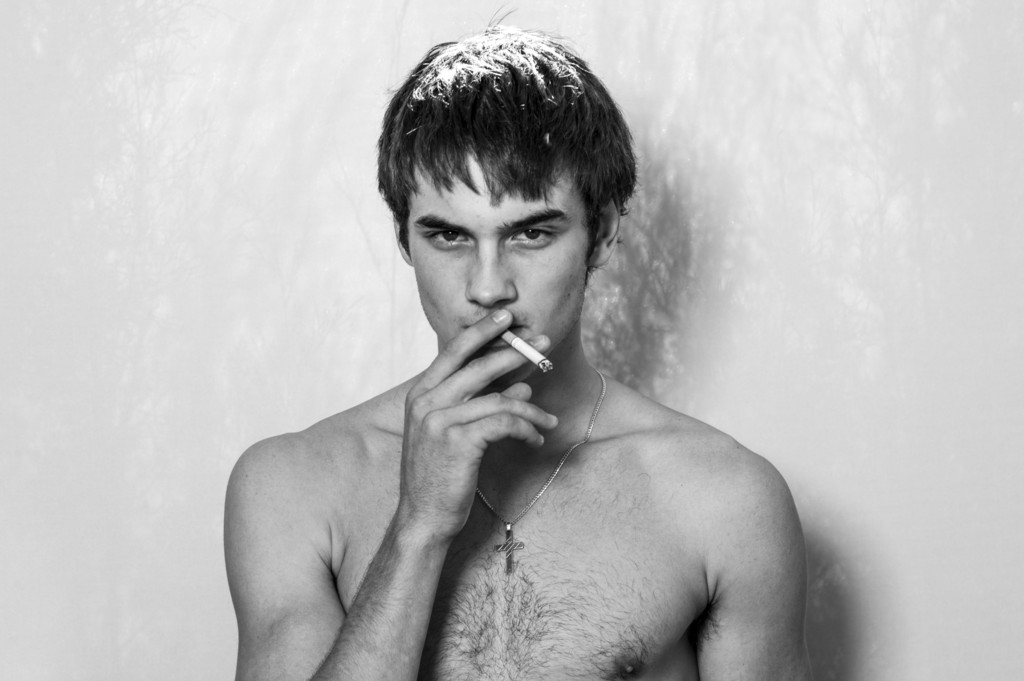 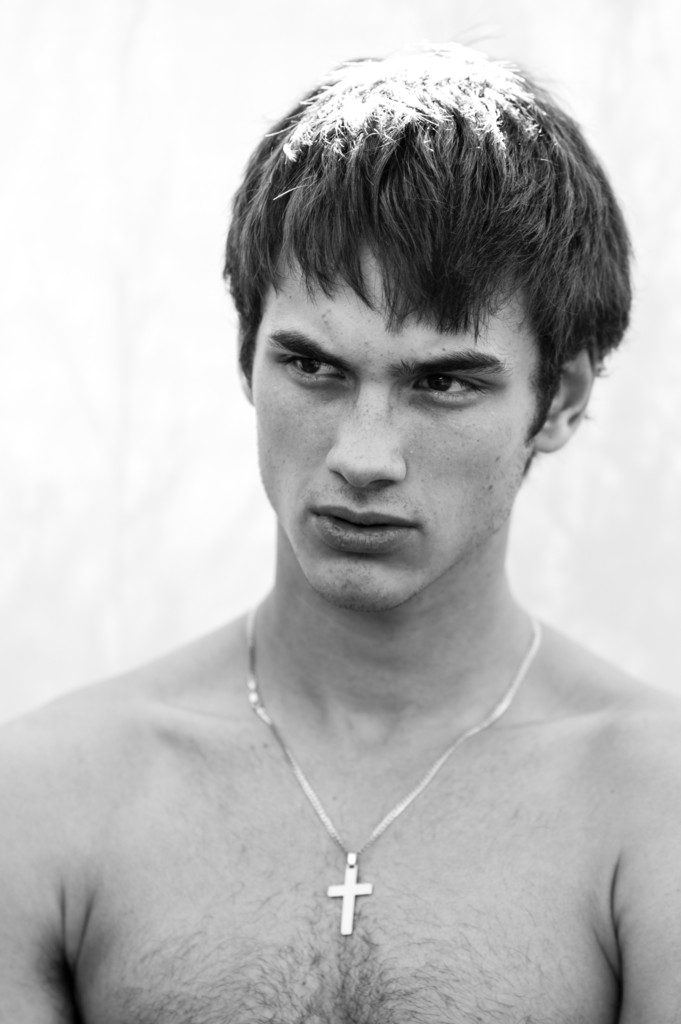 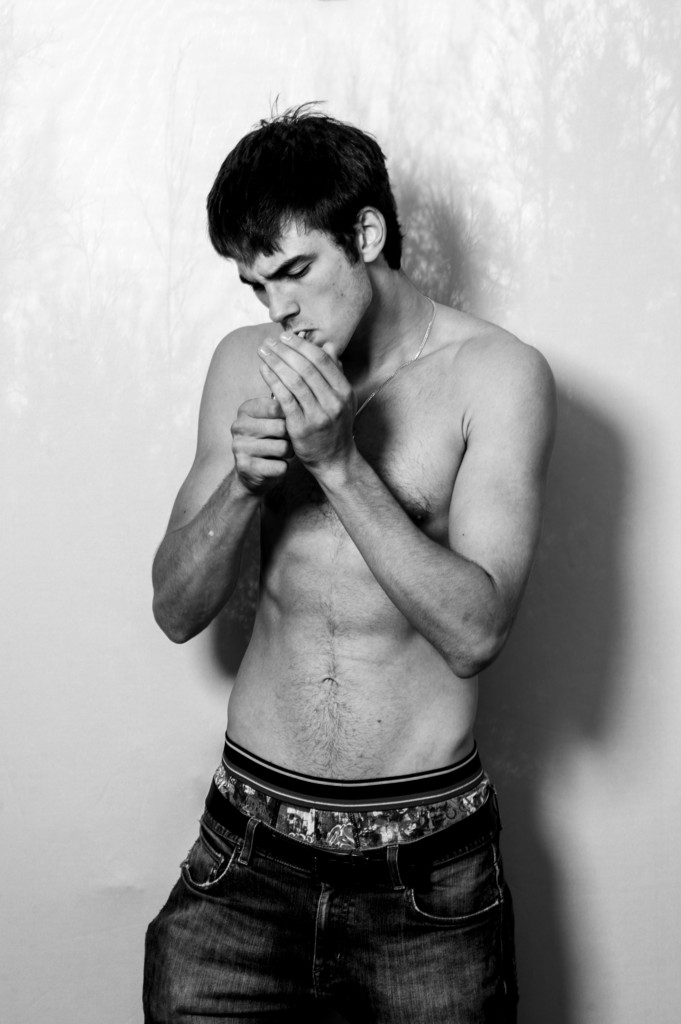 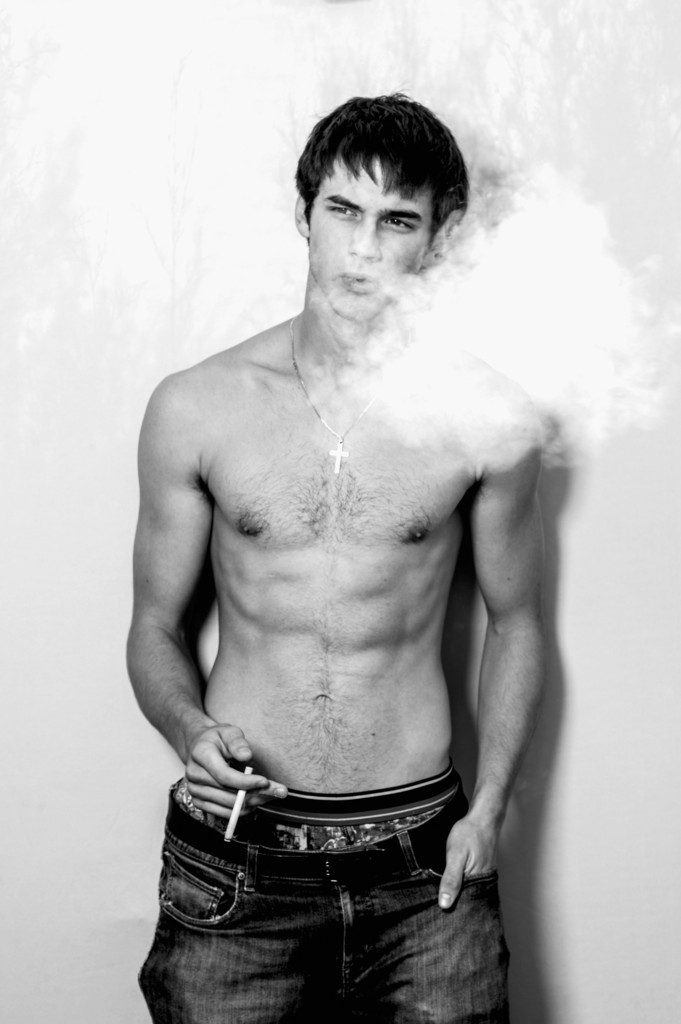 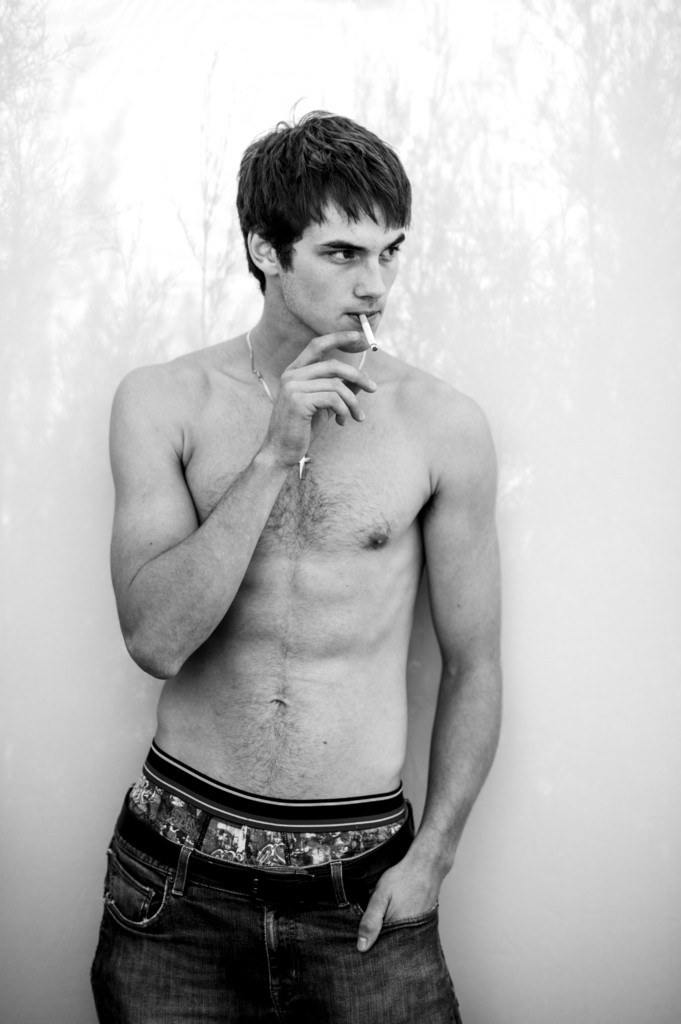 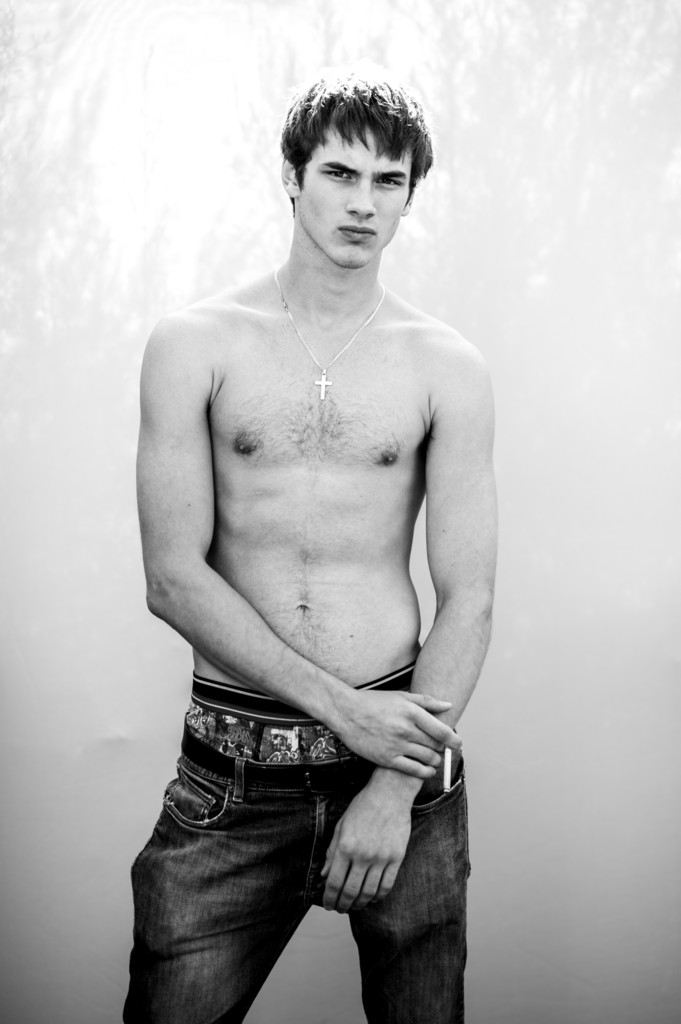 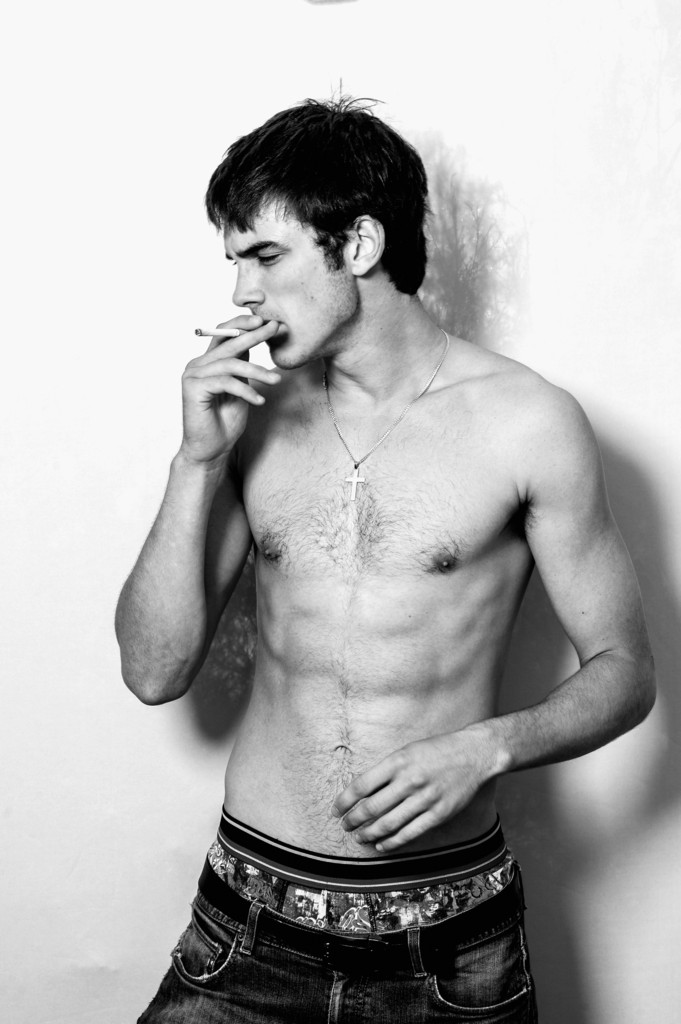 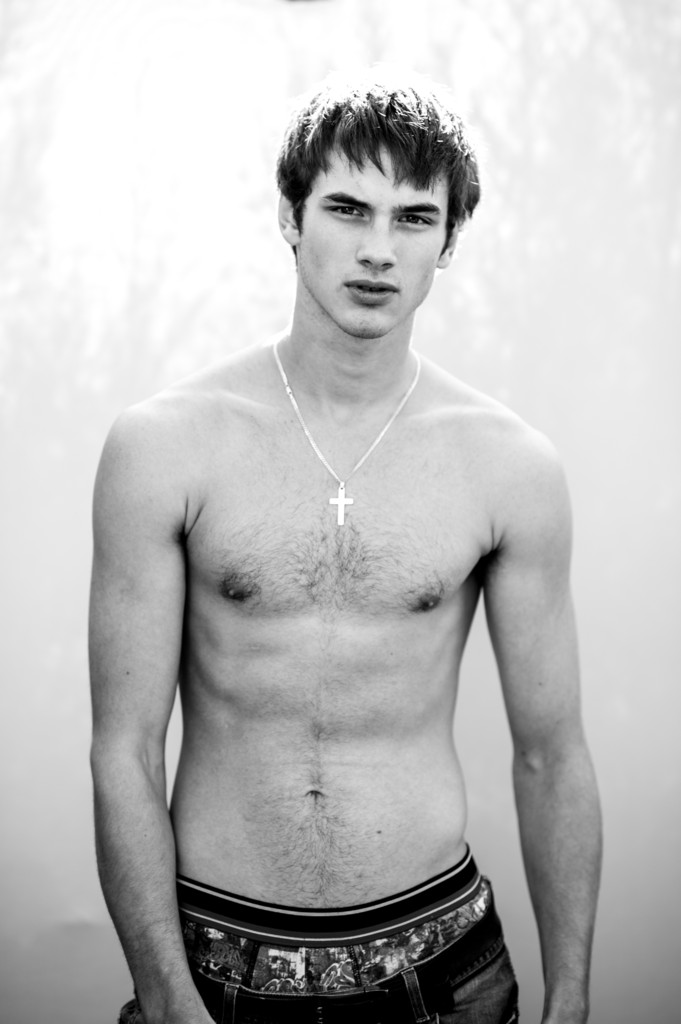 One thing to be said for Gerontophilia is that at least it explores a relationship dynamic that hasn’t been replicated to death in movies. It could be called "Harold and Claude". The notion of Canadian trash-art provocateur Bruce LaBruce celebrating love and lust between a cute 18-year-old twink and an octogenarian man promises outré kink, if nothing else. But this tonally uncertain romance is both surprisingly conventional and tame.

While the fabulously droll Pulp song “Help the Aged” is an apt choice to play over the end credits, it implies a deadpan wit only intermittently evident in the screenplay by LaBruce and Daniel Allen Cox. That wit is even less apparent in the wooden acting, including a number of stunningly bad performances in key roles. Wavering between wry humor and frank tenderness without fully committing to either, the film ends up stranded in an innocuously sweet middle ground. That’s a disappointment, especially since the movie gets off to an amusing start.

A nurturer by nature, mellow pretty boy Lake (Pier-Gabriel Lajoie) is in a relationship with impassioned girlfriend Desiree (Katie Boland), who spices up their make-out sessions by moaning the names of her favorite female revolutionaries, from Lizzie Borden to Ulrike Meinhof to Winona Ryder. But clues suggest Lake has a taste for ripe old codgers, notably when he gets an awkward erection while resuscitating a geriatric swimmer at the pool. In one hilarious early shot, he sits doodling in a sketchbook in his underwear while propped against a bedroom wall plastered with a giant image of the ultimate wrinkly pinup geezer, Mahatma Gandhi. 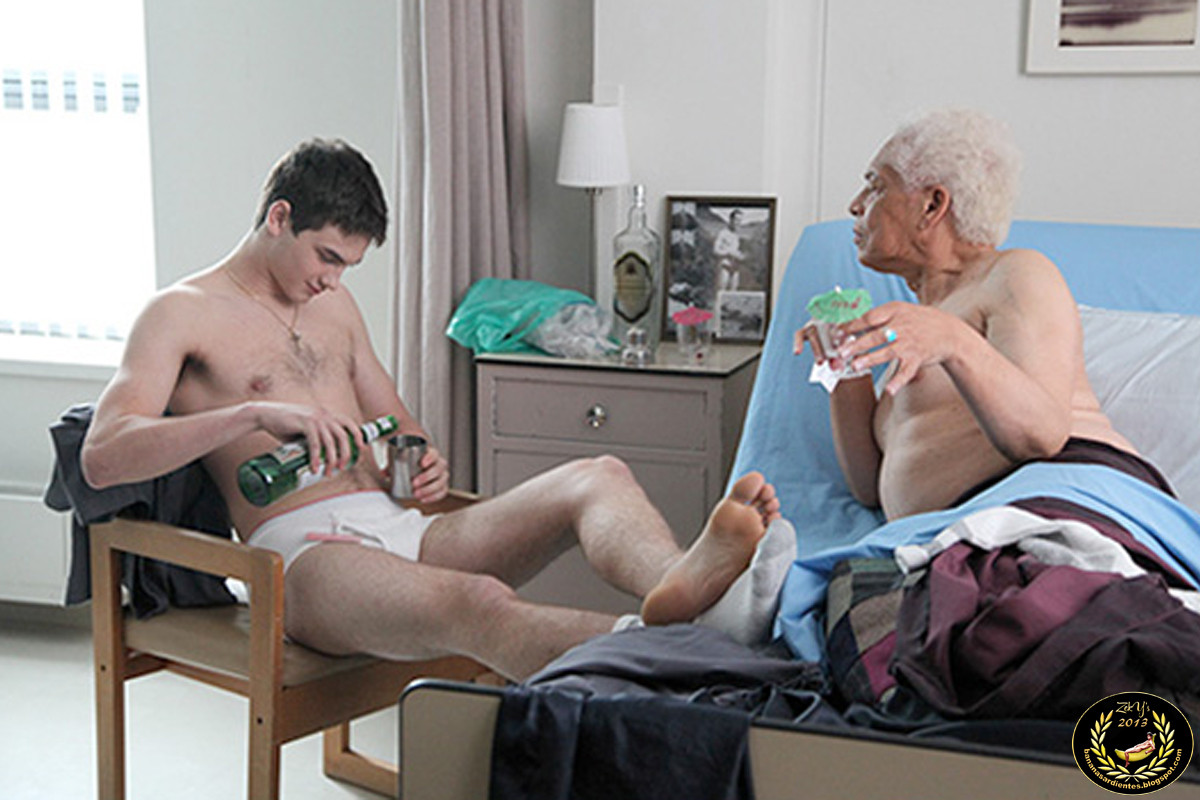 Lake gets to knead sagging male flesh on a regular basis once his high-maintenance, boozy mother Marie (Marie-Helene Thibault) secures him a gap-year job as an orderly at the Coup de Coeur nursing home. The one patient in particular who turns his head is Melvyn Peabody, 81, a former theater actor played by Walter Borden with a grandiose touch of Maya Angelou. The young man’s face is transformed in slow-mo ecstasy as he gives the patient a sponge bath, and before long, Lake is swapping Mr. P’s enfeebling medication for rejuvenating martinis.

While the sex happens offscreen, Desiree, Marie and the Coup de Coeur admin all learn about it, eliciting some shocked responses but little in the way of interesting conflict. Instead, LaBruce seems intent primarily on thwarting expectations by playing the cross-generational love story straight, so to speak. The narrative engine starts sputtering long before the sexual outlaws take a fugitive road trip during which the depths of Lake’s feelings reveal themselves in jealousy.

While the premise is certainly out there, LaBruce is mistaken in thinking that alone is enough. Too often, he slathers on music to fill the holes where character shading and psychological insight should be. There’s perhaps a half-baked bid to affirm the legitimacy of Lake and Melvyn’s union by contrasting it with Marie’s messy love life or Desiree’s creepy flirtation with her bookstore boss (Brian D. Wright). But the dialogue is so flaccid and the performances so stiff that it’s hard to engage with this silly film as either subversive rom-com or fetishistic flag-waving. 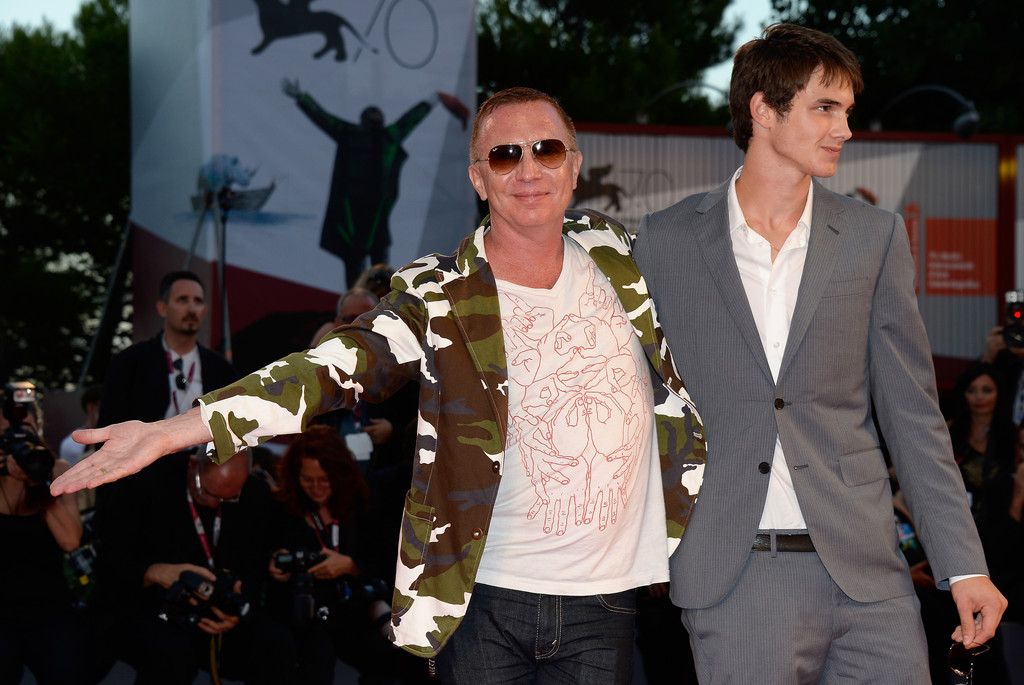 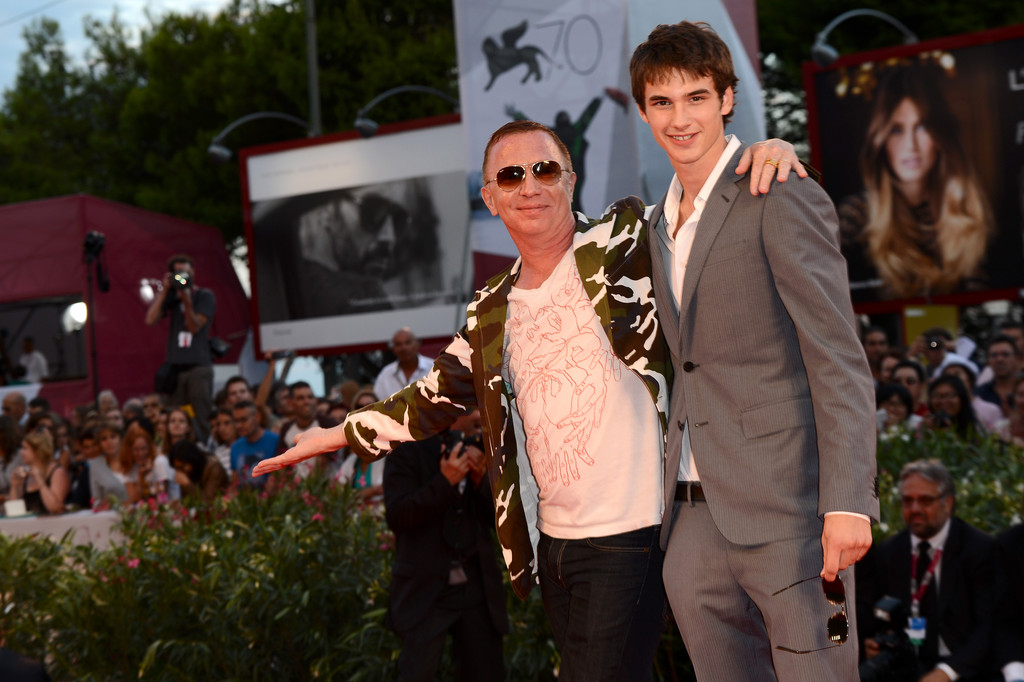 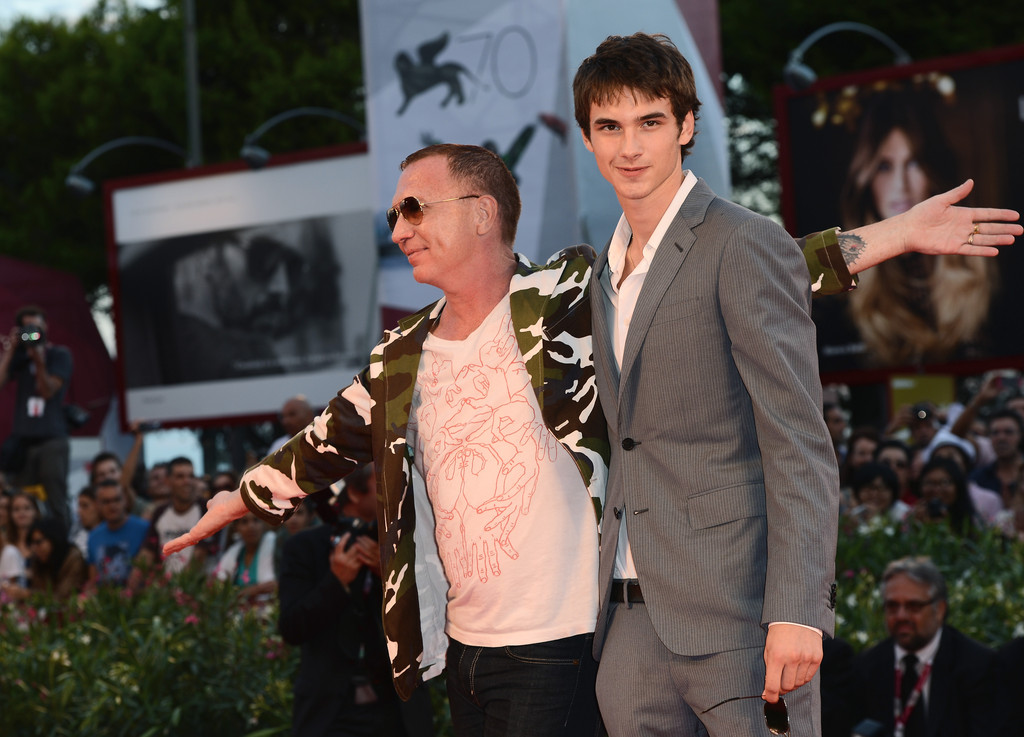 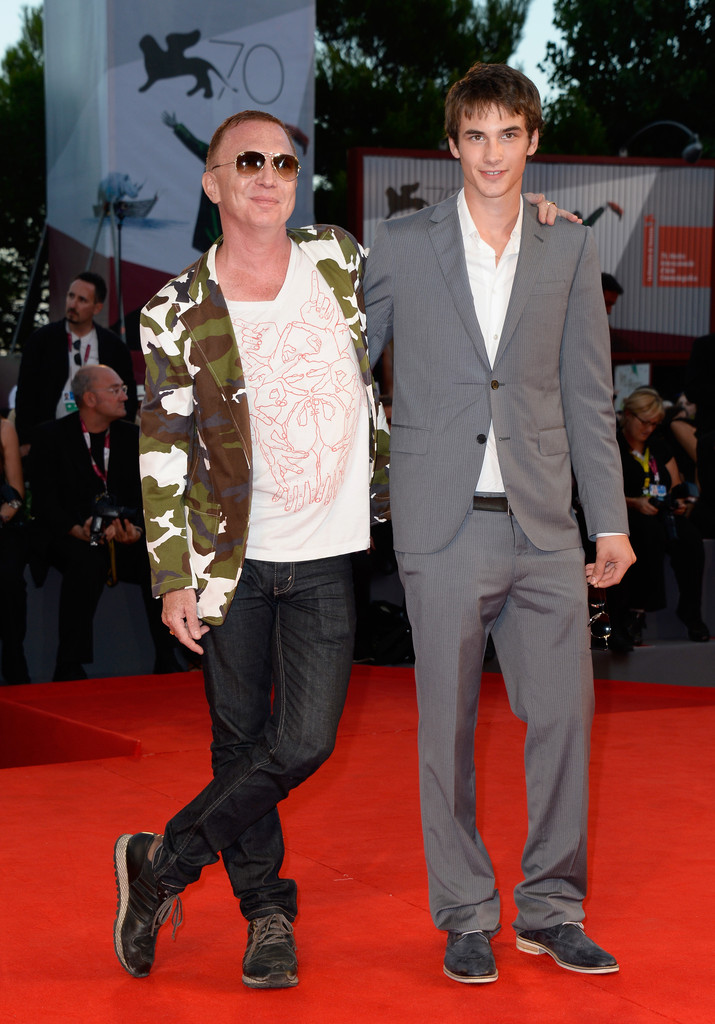 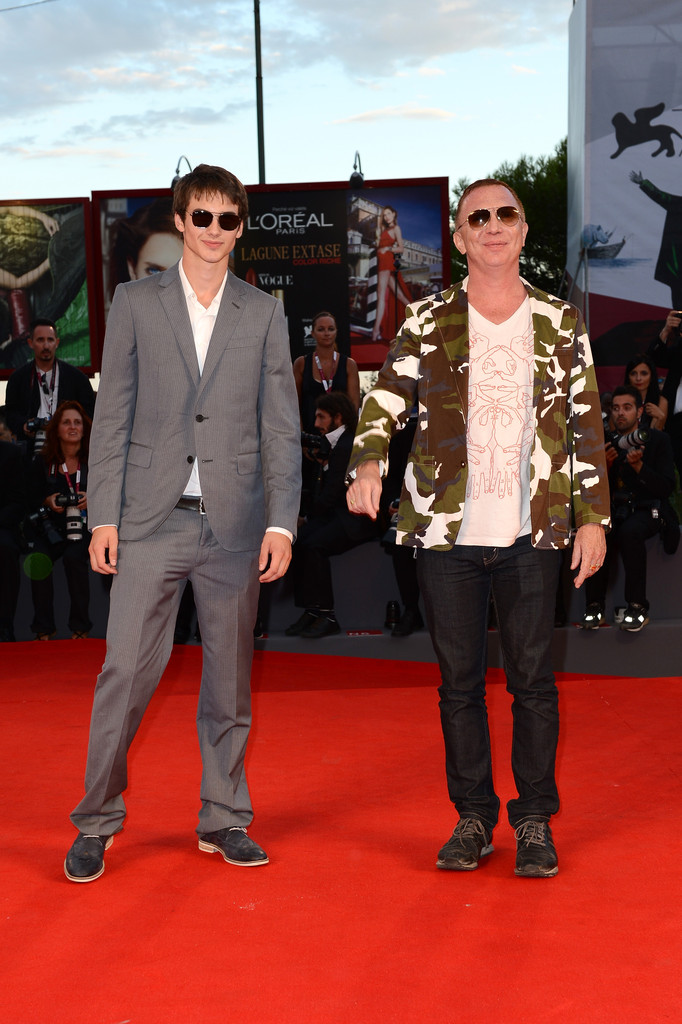 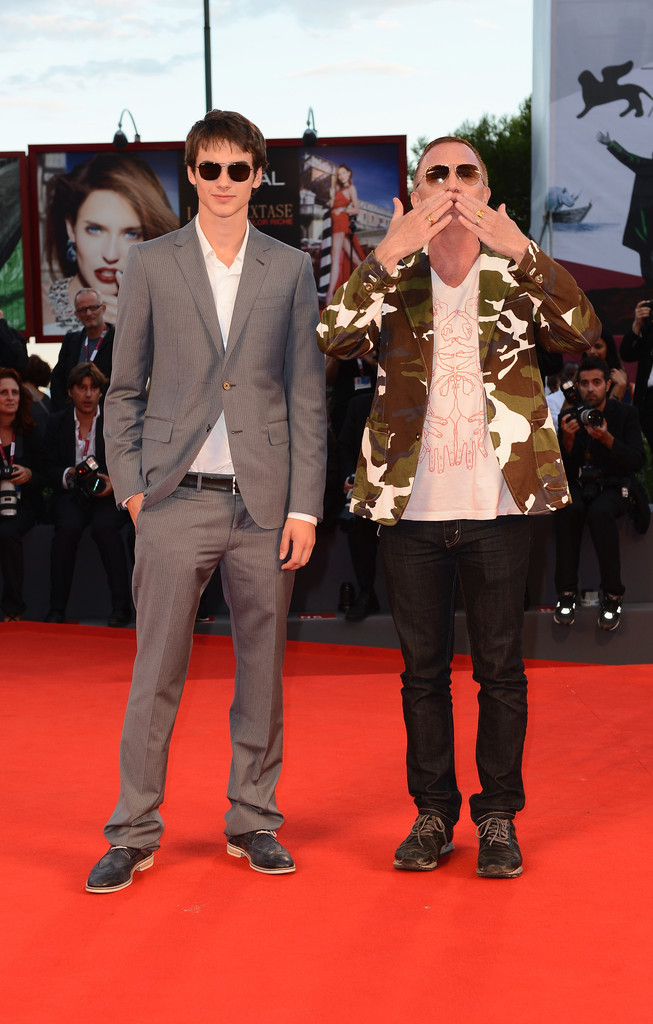 montag_heidi
September 1st, 2013, 11:05 pm
all of ontd wishes they were half as iconic as quizblorg tbh

bert_macklin
September 1st, 2013, 11:25 pm
if being a pedophile equates to being iconic, then i don't want to be iconic tbh

And the young guy looks so much like Tom Sturridge.

The average length of the human GI tract is ~30 ft (9m) from anus to mouth...just something to think about.