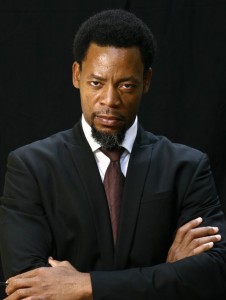 IndieWire blog Shadow and Act is reporting that Angolan actor Hoji Fortuna has joined the cast of Game of Thrones. Unfortunately, the role is being kept under-wraps for now (shocker!).

Fortuna has worked mostly in African cinema up until now, although he did have one brief appearance on US TV in the short-lived series Pan-Am.

Fortuna has been teasing on his Twitter and Facebookthat he will be heading to Croatia to film sometime soon. That narrows down his role to one in thKing’s Landing or Daenerys storylines. Speculation points to Brown Ben Plumm, a sellsword captain who Dany encounters in her travels. There are a number of other more minor characters that Fortuna could play though and there is always the chance that he is a newly created character.