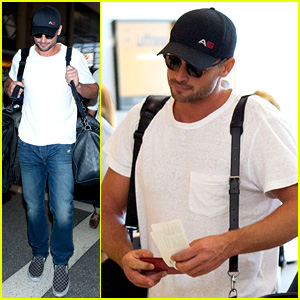 Tom Welling is spotted heading into LAX Airport to catch a departing flight on Friday afternoon (August 30) in Los Angeles.

The 36-year-old actor’s new film Parkland will be making its debut at the 2013 Toronto International Film Festival next week. We can’t wait to see if he shows up on the red carpet with co-star Zac Efron!

Earlier in the summer, it was announced that Tom will be starring in the new film Draft Day alongside Kevin Costner and Jennifer Garner

Tom will play “Brian Drew, a veteran quarterback in the crossroads of his career, in the story about a Cleveland Browns GM (Costner) who attempts to trade up for the first pick in the NFL Draft and save football in the city,” according to Deadline. 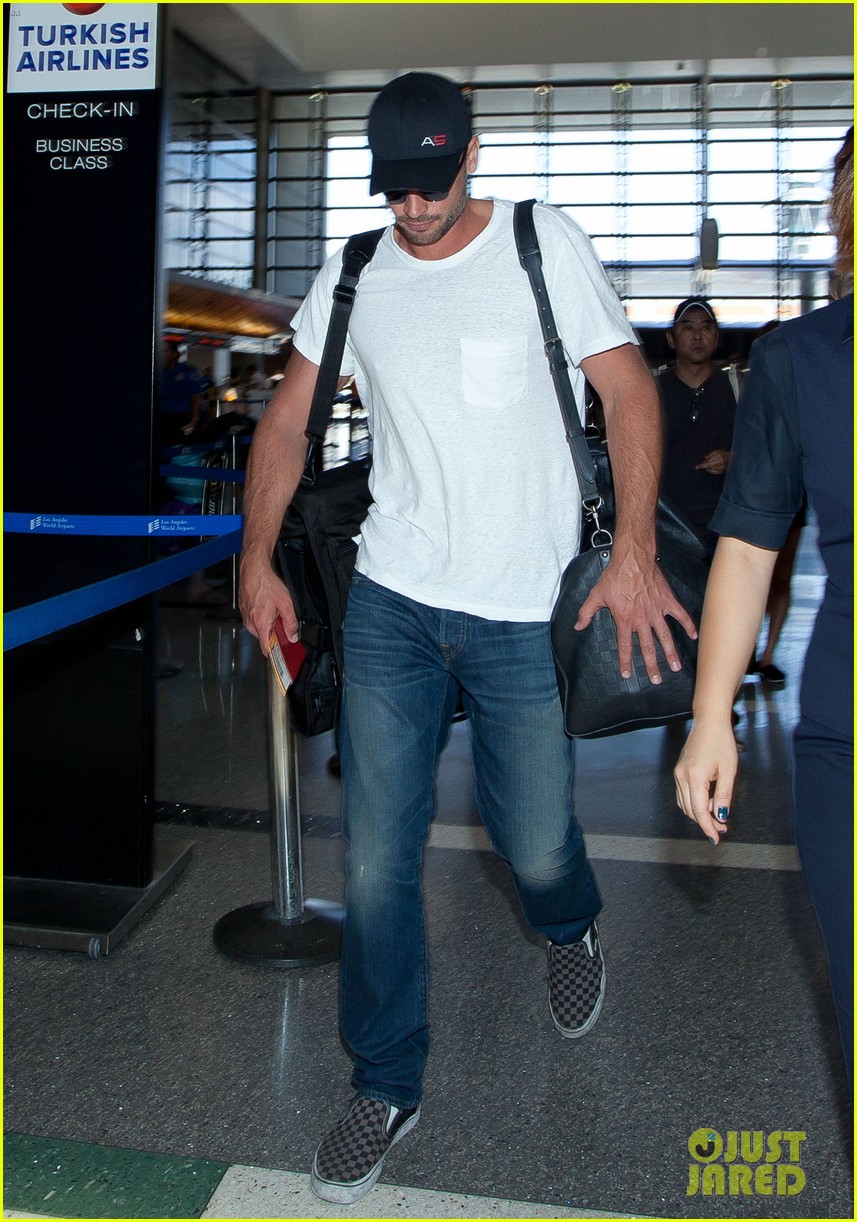 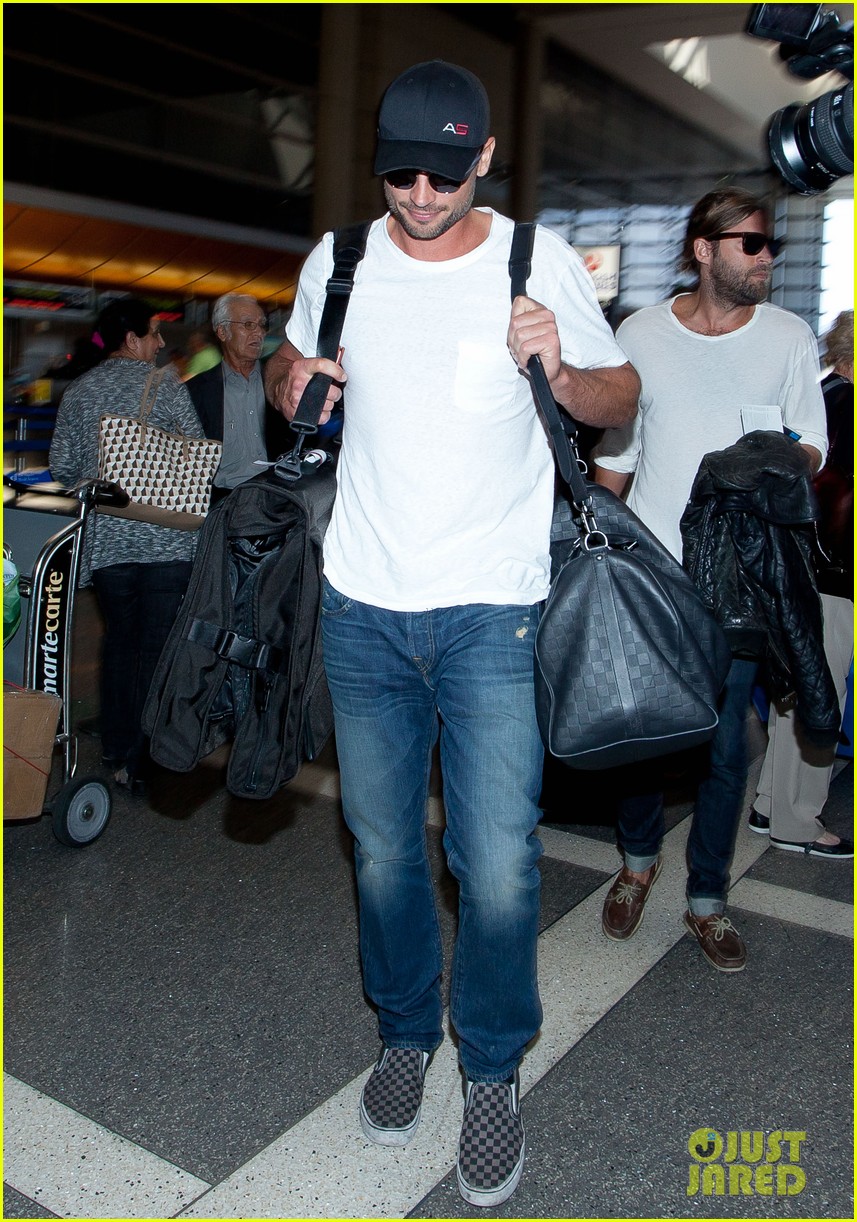 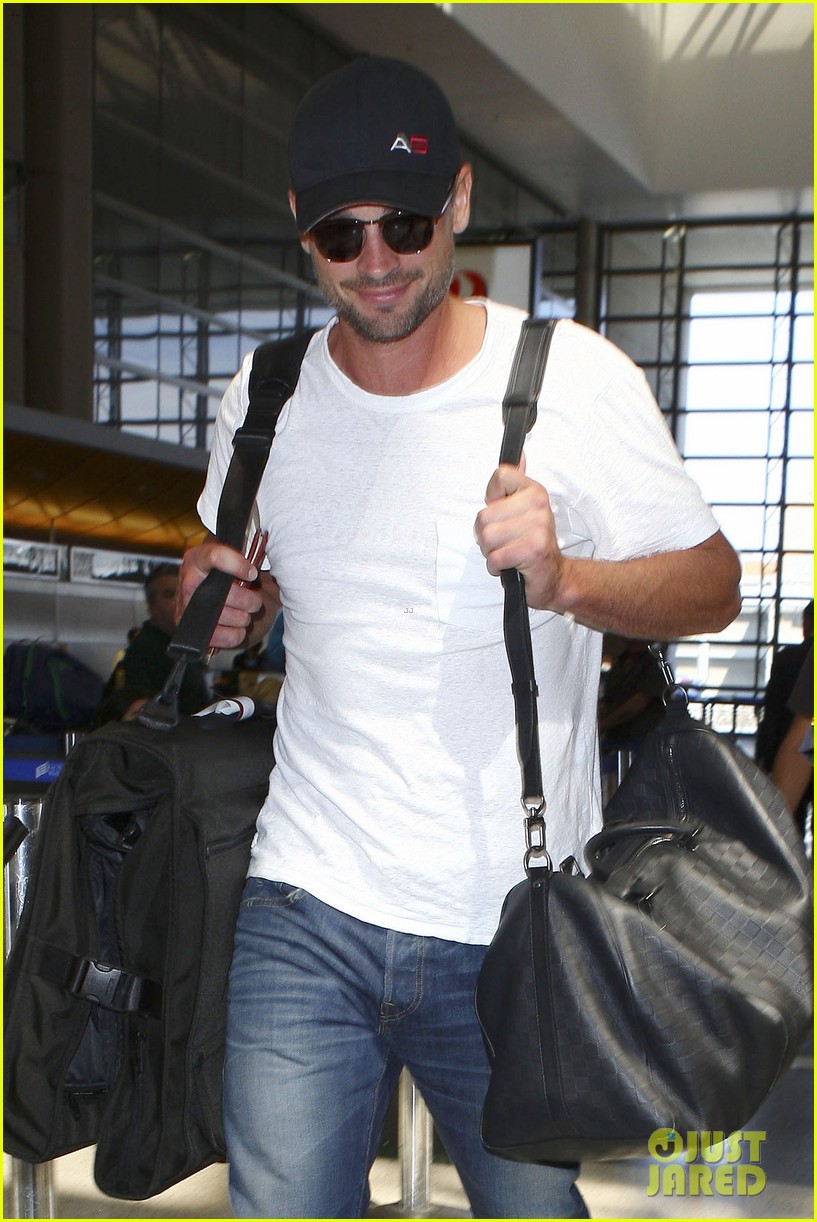 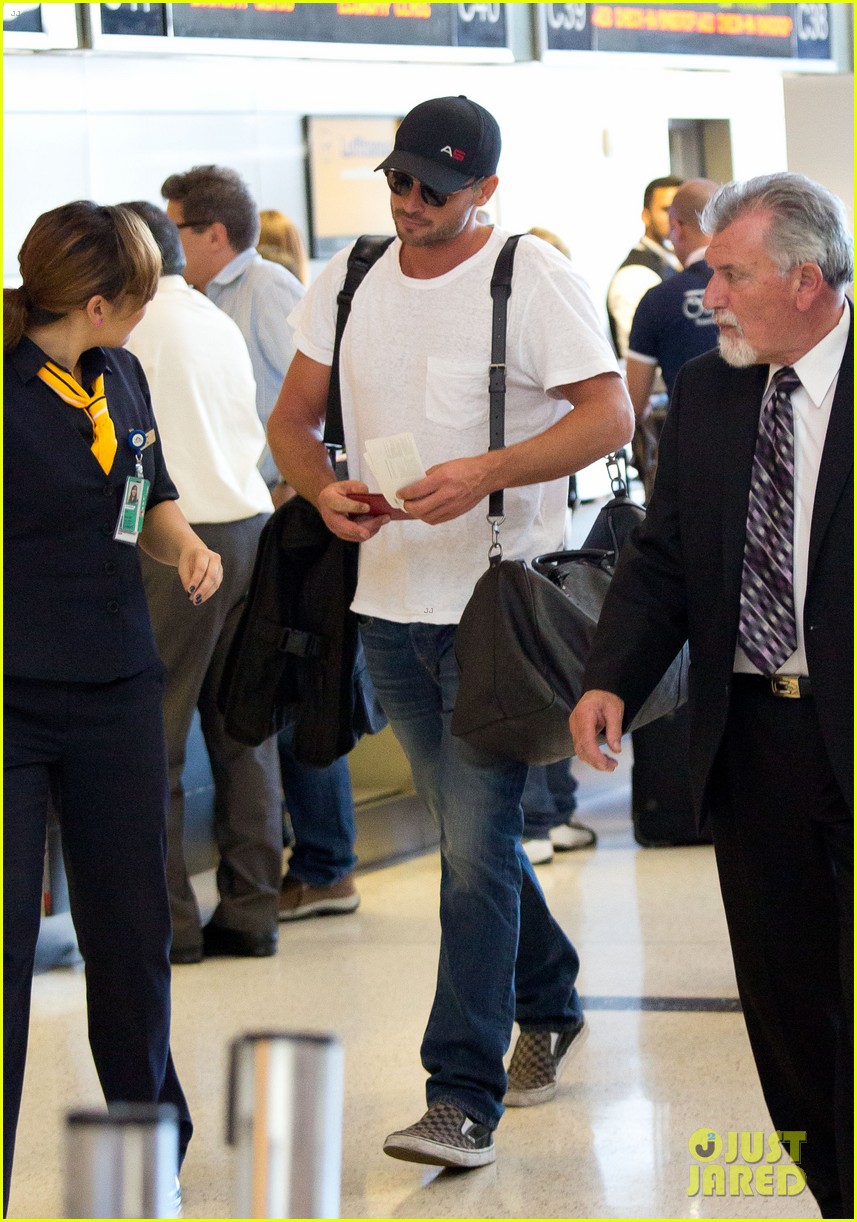 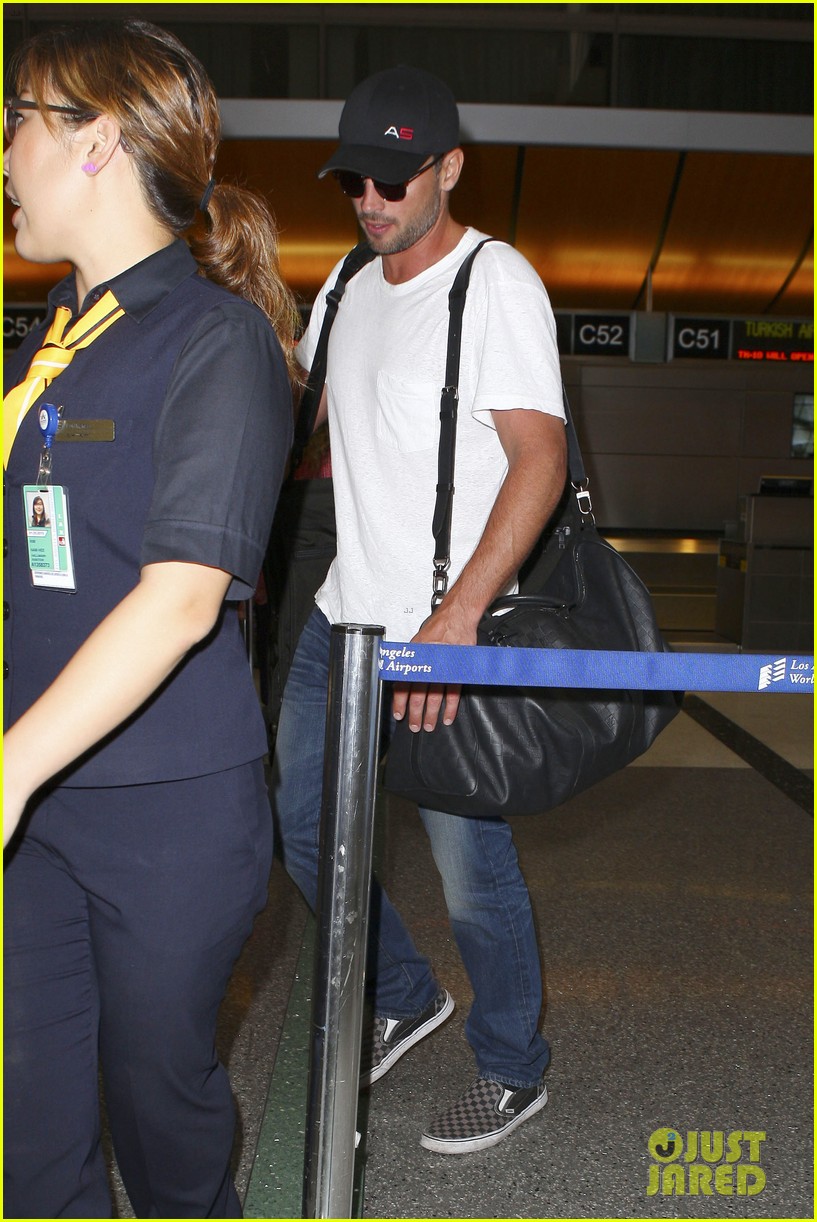 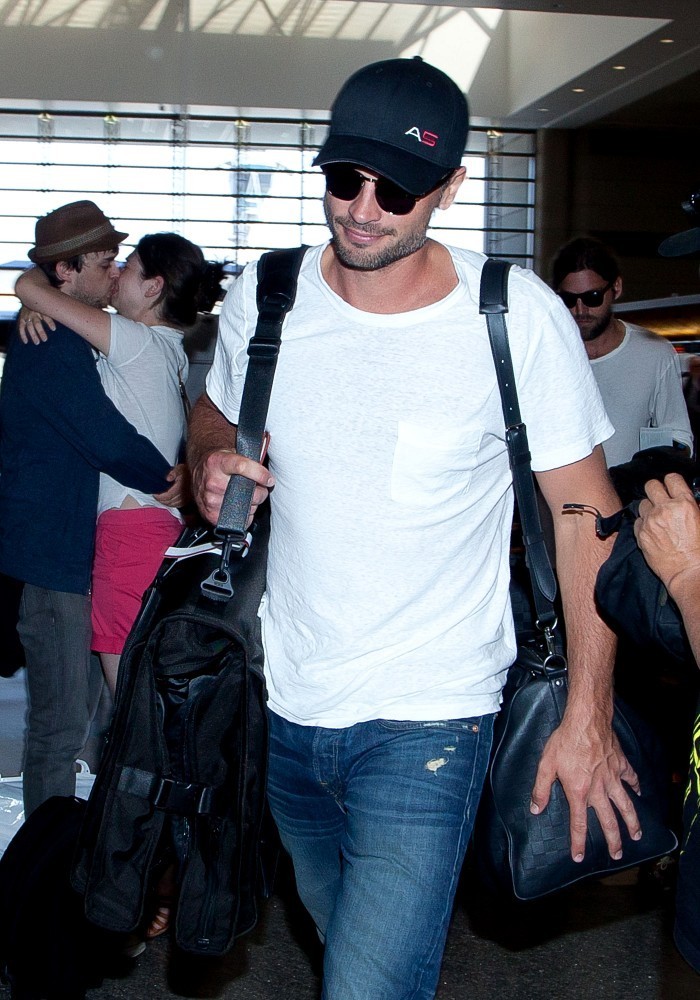 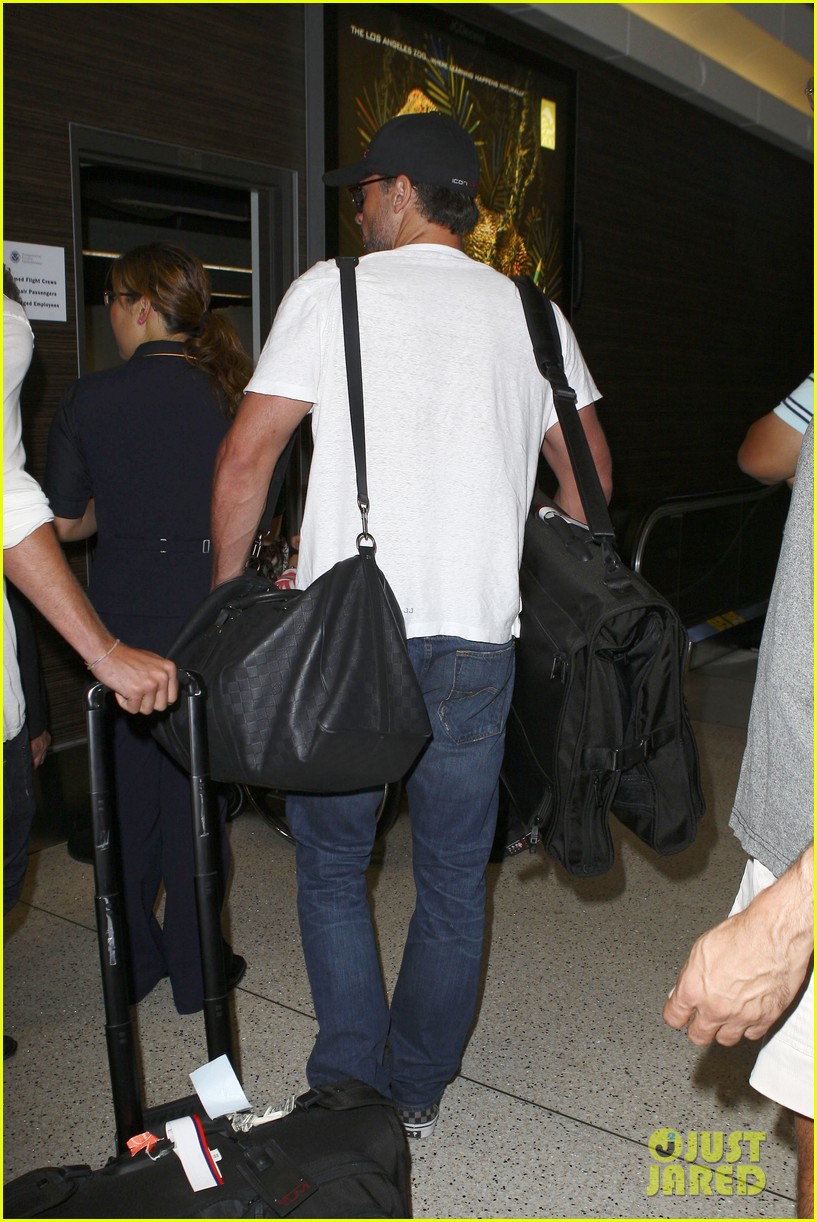