James McAvoy carries his motorcycle helmet as he heads out of the Soho Hotel on Wednesday (August 28) in London, England.

The 34-year-old actor’s film Filth recently came out with a PG version of the trailer for all to enjoy!

Filth, which also stars Imogen Poots and Jamie Bell, is about a bipolar, bigoted junkie cop who manipulates and hallucinates his way through the festive season in a bid to secure promotion and win back his wife and daughter.

The film will be released later this year in the UK, and has yet to reveal a US release date. 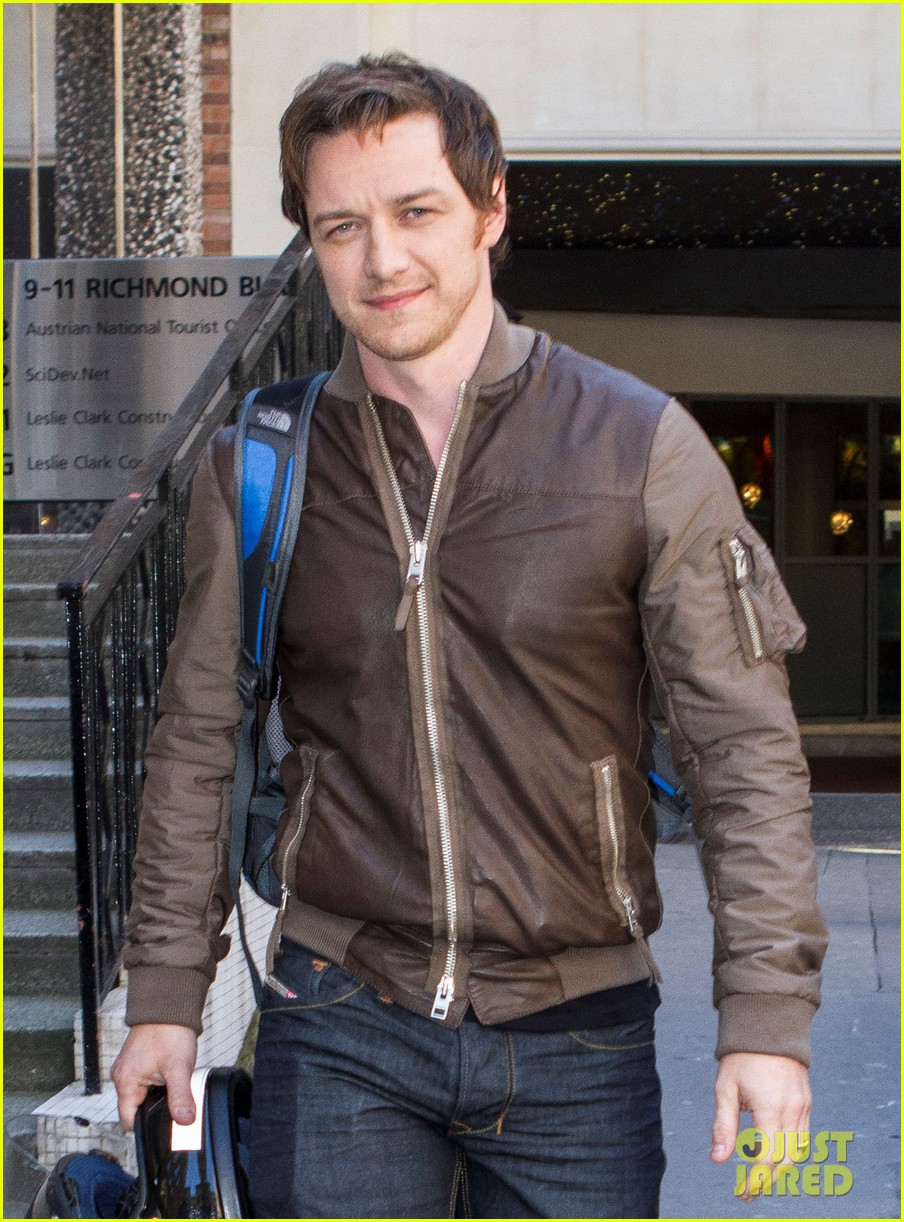 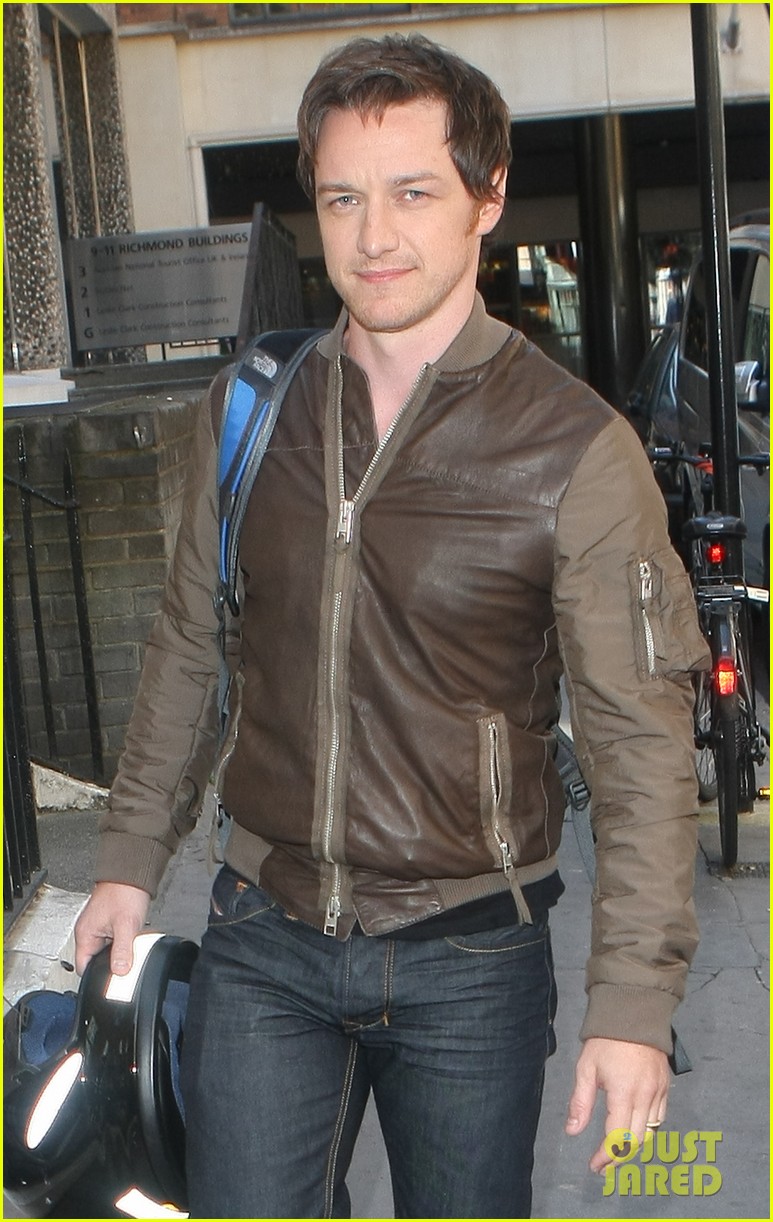 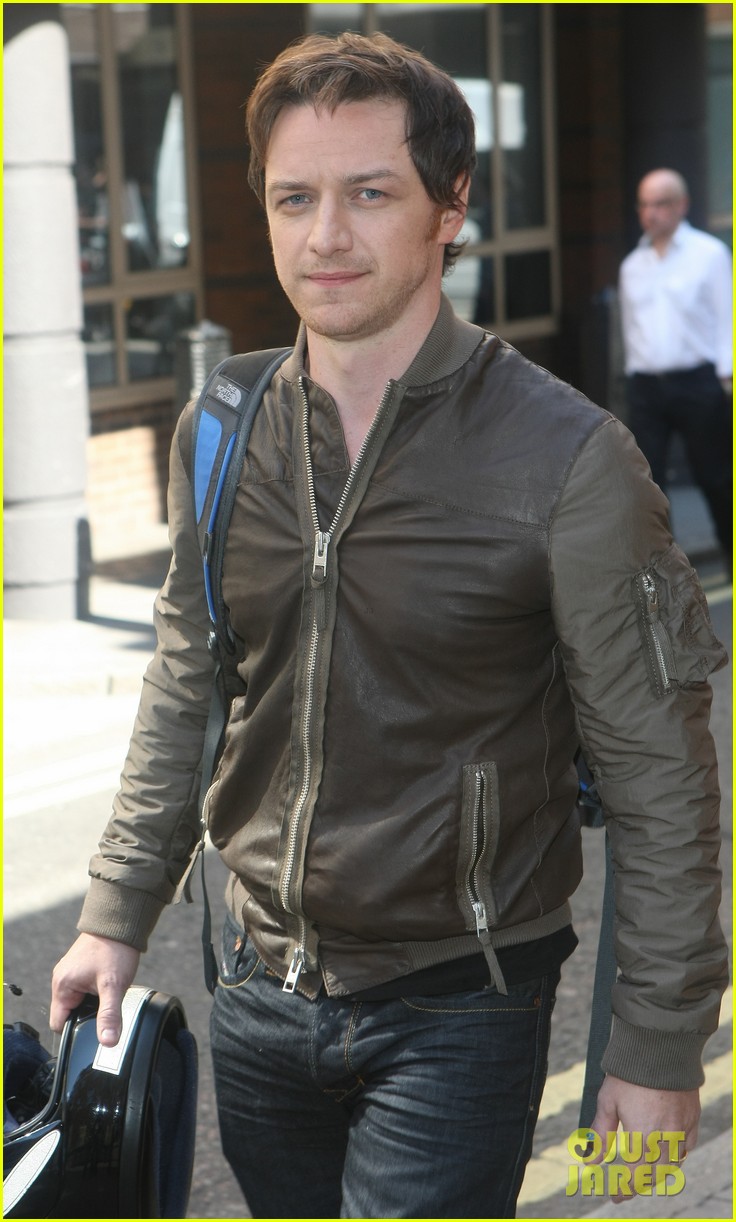