Selena Gomez Wants To Get In Touch With Her Mexican Side 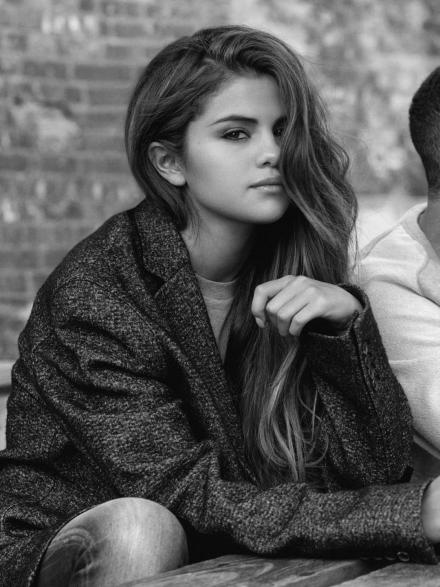 The 21-year-old actress and singer has had quite the summer -- not only did her album “Stars Dance” premiere at No. 1 on the Billboard 200 chart but Selena is also starring opposite Ethan Hawke in the upcoming action thriller “Getaway.” Earlier this week, the star spoke to ShowBizCafe about the movie and revealed a little more about her Hispanic roots and her favorite Latin singer.

In the interview with the website, Gomez lamented not being fluent in Spanish and insisted that it was something she aimed to accomplish over the years.

“Actually, it’s a shame because I should know [Spanish] better than I do,” the young star told ShowBizCafe. “I don’t know it very well because my dad’s side of the family, which is the Mexican side, they are in Texas and I’m always traveling and I’m working so it’s very hard for me to stay communicated … but I do wish I could buckle down and I want to actually learn it and be completely fluent, that’s probably on my bucket list.”

And it seems that what SelGo really needs is some practice, since she assured the website that she can actually speak “a little bit” of Spanish and grasp almost everything being said.

The singer, who embarks on her “Stars Dance” Tour this week, also said she’d most likely translate some of her songs into Spanish for her performances in South America and Spain.

Performing in Spanish is not always an easy task, but it seems like star could have some great inspiration. Much like her childhood friend Demi Lovato, Selena shares a love for the newest addition to the “X-Factor” and says she’s her favorite Latin singer.

“Paulina Rubio, she is so beautiful, and I actually have some of her music, I don’t understand what she says but I’m like ‘This is great!’,” said Gomez.