Another recasting for Game of Thrones: the Mountain aka Gregor Clegane + New Set Pics 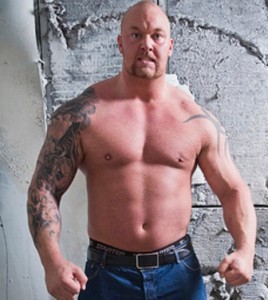 Inch for inch, Game of Thrones may have the tallest cast on television, especially with the latest addition.

HBO has confirmed to us that Icelandic strongman Hafþór “Thor” Björnsson has joined the cast of Game of Thrones for the show’s fourth season, and will be taking over the role of the Mountain, Ser Gregor Clegane.

Though the 6’9″-tall performer doesn’t have any professional acting experience, he has racked up an impressive list of accolades. At only 24 years old, Thor has won the title of “Iceland’s Strongest Man” for the last three years in a row, and placed third in the 2012 “World’s Strongest Man” competition. WiC sources are reporting that Thor was on set in Belfast earlier this August, and that he is currently in Dubrovnik with the rest of the cast, preparing to film scenes for season four.

It is not known at this point whether it will be a speaking part, or if the strongman’s face will be covered by the Mountain’s helm most of the time. This is a point of interest as Thor is twenty years younger than Rory McCann, the actor who plays Gregor’s younger brother, Sandor Clegane.

The role of the Mountain was originated in season 1 by Conan Stevens, and recast with Ian Whyte in season 2. The character did not appear on Game of Thrones during season 3 and many had speculated that the role might be recast a second time. 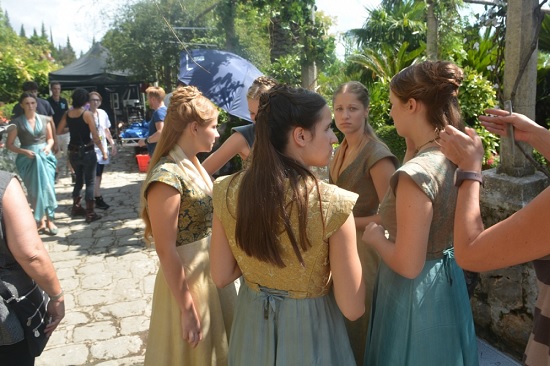 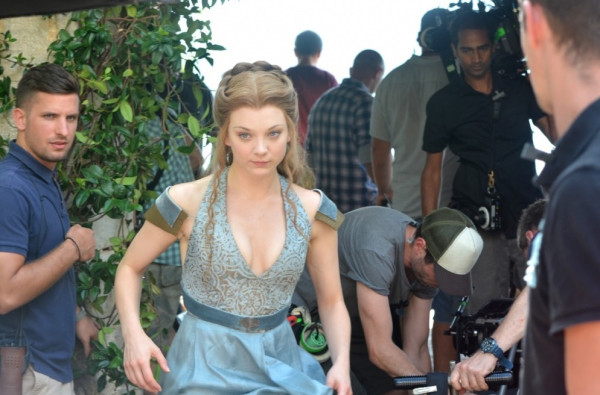 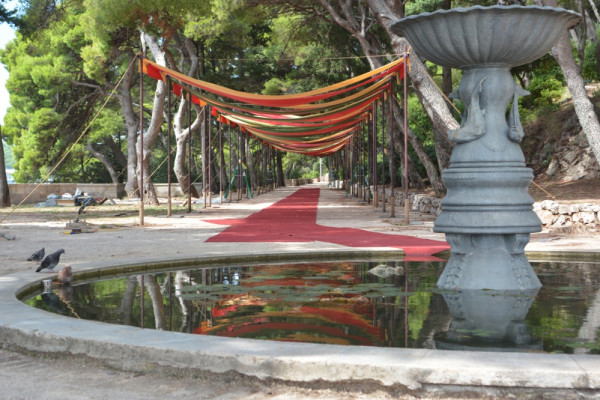 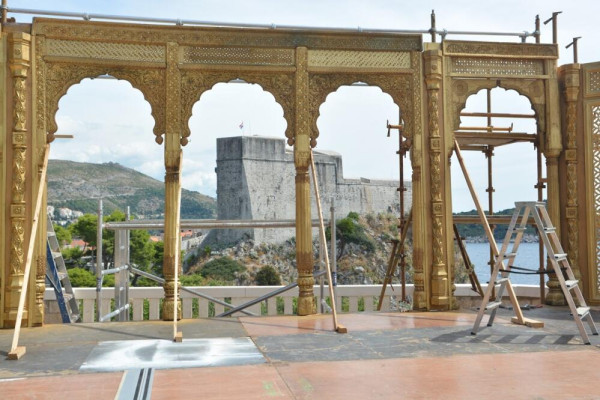 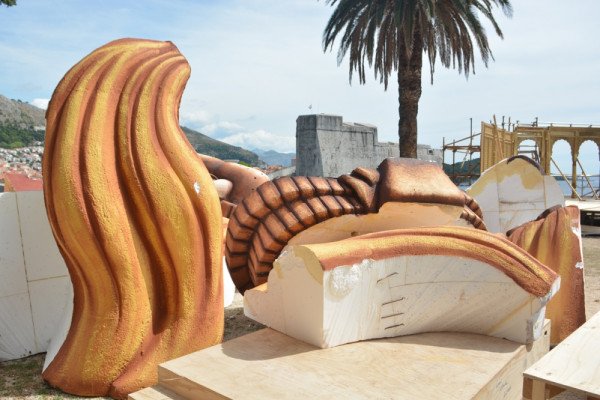 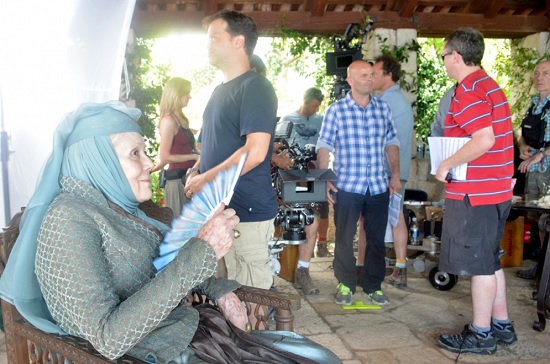 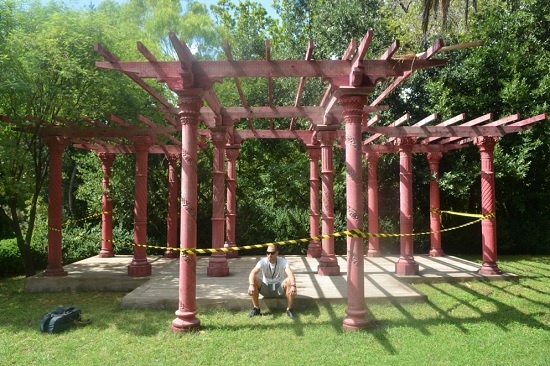 Looking forwards to his scene(s) though. Hope he can do fight scenes. RE: the pictures - PW? Dorne?