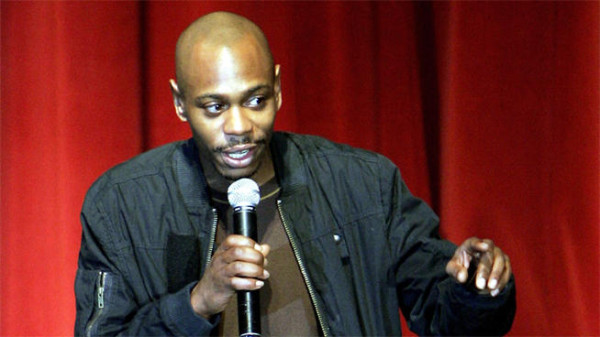 Comedian Dave Chappelle was reportedly heckled to the point that he ended his performance in the Oddball Comedy & Curiosity Festival on Thursday night, and walked off stage.

Chappelle was only a few minutes into his act at the Comcast Theatre in Hartford, Conn., when he stopped telling jokes because the people in front were making too much noise, The Laugh Button reported.

Hey Hartford! Pipe down and let Dave Chappelle do his thing!

This isn't the first time that Chappelle has reacted to an upset crowd. Last year, he was unable to get through a large portion of his set in Texas due to hecklers. The summer tour was considered to be Chappelle's big return to the stage.

Below is an Instagram video uploaded by darrenkramer8 reportedly of Chappelle stopping his show: