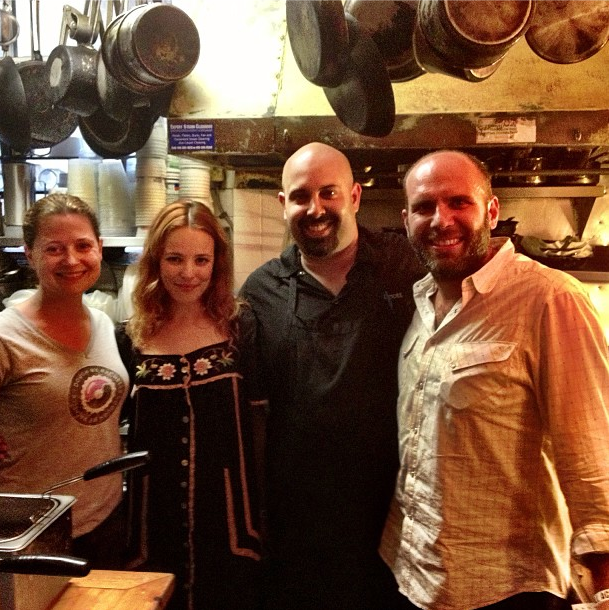 Rachel McAdams and Michael Sheen confirmed their breakup right after the Oscars. Michael Sheen is now dating his Masters Of Sex co-star Caitlin Fitzgerald. It would seem that Rachel has moved on too. She’s been getting close to Patrick Sambrook. Sambrook manages The Tragically Hip, Sarah Harmer, among others. He’s well known in the Canadian music industry.

Rachel and Patrick were first photographed together at a CANFAR benefit in Toronto in May. In July they were spotted at a restaurant in Toronto called Beast and posed for a photo. And they were seen together at a Tegan and Sara show in July and a music festival on the East Coast after that. So she stays close to home, she loves close to home. This is why we claim her here in the Great White North. She really, really, really doesn’t want to leave us. 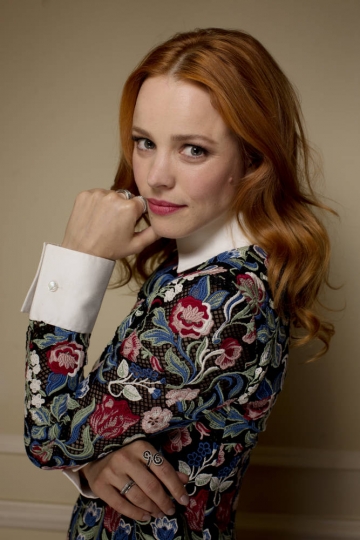 Working with Terence Malick: “The camera would be coming towards me, and tears are streaming down my face and I’m thinking, ‘Oh my God! I’m having an Oscar-winning moment here,’ and then the camera zooms past me, and goes to the bird on the branch behind my head. It teaches you not to be too precious."

Stepping out of the limelight at the height of her fame: “Everything was happening really quickly, there were a lot of cooks in the kitchen, a lot of voices around me, and I wanted to step away so I could hear my own voice again. There was no instruction book available about how to deal with it, and also, truthfully, I never really wanted to be a big movie star. I never even wanted to work outside of Canada, or outside of the theatre."

Being stereotyped as the ingenue: "There are only so many really juicy parts to go around, so sometimes you have to try and make the less juicy ones a bit more juicy. From Mean Girls onwards, I’ve shown that I can play villainous characters. I can play complicated people. I like playing messy people."

Disliking Ryan Gosling while filming The Notebook: "We weren’t throwing Ming vases at each other, so it wasn’t loathing, but our relationship was not what you saw on the screen. I would say that we were both, well, professional. [Dating Gosling two years later] certainly wasn’t something that either of us had expected would come out of that filmmaking experience. Which goes to show you that you can engineer chemistry on screen just by telling the audience that these two people love each other. And, unless your actors are doing a really terrible job, I think people will want to see that. As an actor you don’t have to feel it. You don’t have to feel anything. Just imagine it."

Being open to dating another actor: “I would say that they’re not any less difficult than dating anyone else."

Living in Canada: "The world has become so small these days, and most films aren’t shot in Hollywood any more, so there’s no point living there."