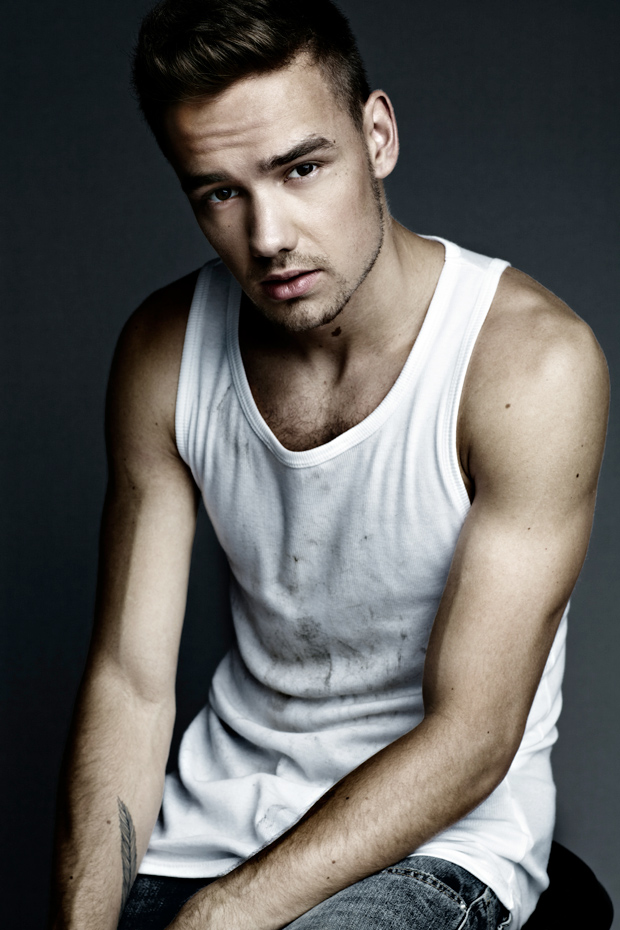 Liam Payne is doing his hardest to prove that he is no longer the boring Gary Barlow of One Direction, revealing that he got “really drunk” while in an impromptu recording session with Miguel recently.

The 'Best Song Ever' hitmakers have spent the last month in America performing on their 'Take Me Home' world tour but have also managed to squeeze in time to record their upcoming third album, building temporary recording studios in their hotels. 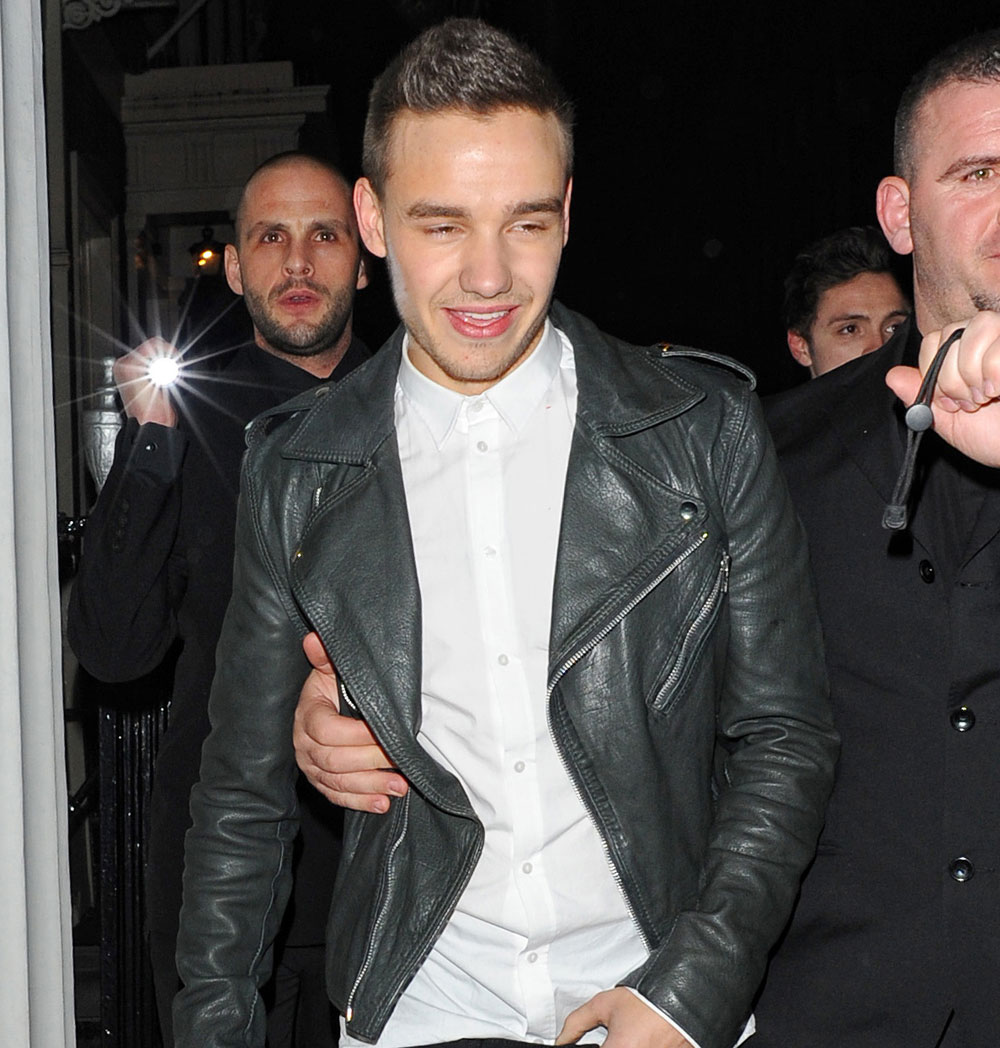 It would seem that the band's album may sound a lot different to their previous pop offerings, with Liam teaming up with 'Adorn' singer Miguel to record a track and it sounds like it was a fun session!

“I was really drunk in the studio recently. I met Miguel. I think he's so good, we got on and so he said, 'Come to the studio.' We did a track together but I was really, really drunk,” Liam told The Sun.

“I went to see him the next day and had to ask him to tell me what kind of things I was saying. Although, don't expect the track to end up on 1D's album as Liam, 20, seems to be keen to push it onto another artist.

“I want to try to give it to someone because I think it's a really good dance song. Don't worry, I've listened to it sober! “ he revealed.

We can't wait to hear the track, Liam! Meanwhile, the heartthrob has revealed that he is no longer the sensible and, dare we say it, boring member of One Direction with the singer claiming to be "letting loose" a lot more.

"It's a new dawn for Liam. I'm having a laugh now. I've let loose in the sense that I haven't got that much to worry about any more. I'm still quite mature but whether I'm sensible I'm not so sure," Liam told The Sun.

After premiering their new movie 'This Is Us' at London's Leicester Square on Tuesday, One Direction have jetted into New York where they will perform on the Today show as part of their summer concert series.