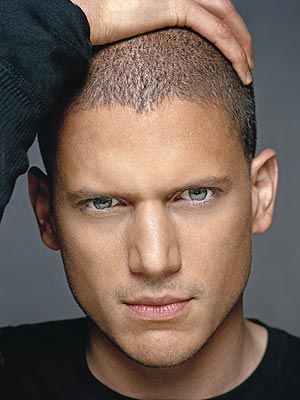 Actor Wentworth Miller, of Prison Break, came out as “a gay man” in a letter sent Wednesday to the St. Petersburg International Film Festival, declining his participation because, he writes, “I am deeply troubled by the current attitude toward and treatment of gay men and women by the Russian government.”

GLAAD spokesman Wilson Cruz noted in a statement, “Wentworth’s bold show of support sends a powerful message to LGBT Russians, who are facing extreme violence and persecution: you are not alone. As people from across the globe continue to speak out against Russia’s horrific law, more celebrities and corporations should follow his courageous lead in openly condemning Russia’s anti-LGBT law.” 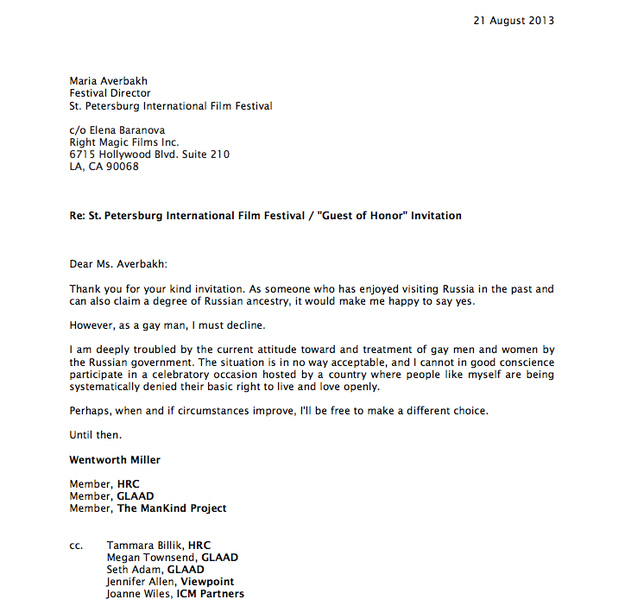 Browse All
(no subject) - (Anonymous)