So if you're having trouble making up your mind on who to hire, let me help you out.

Lauren Lapkus
Lapkus has been around for a while, but has never seemed to get the recognition she deserves. The Orange is the New Black actress (who plays C.O. Fischer) does great character work and has a nice Kristin Wiig vibe that the show could benefit from. 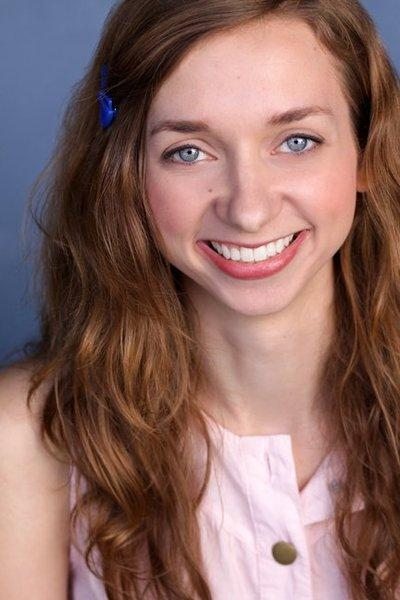 Nicole Byer
Girl Code star and Upright Citizens Brigade alum has the improv skills to tackle live TV and the acting chops to handle sketch comedy. Plus, someone needs to take over Oprah impressions now that Maya Rudolph has left. 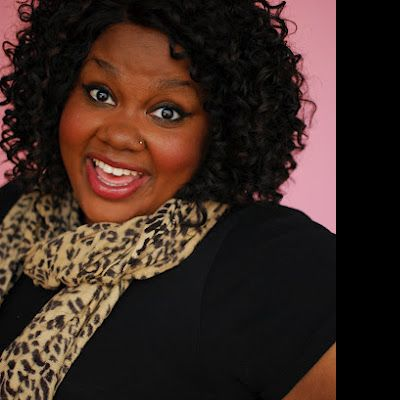 Thomas Middleditch
Middleditch doesn't just play a character — he is that character. The comedian would be a great choice to fill the crater Hader and Armisen are leaving behind. 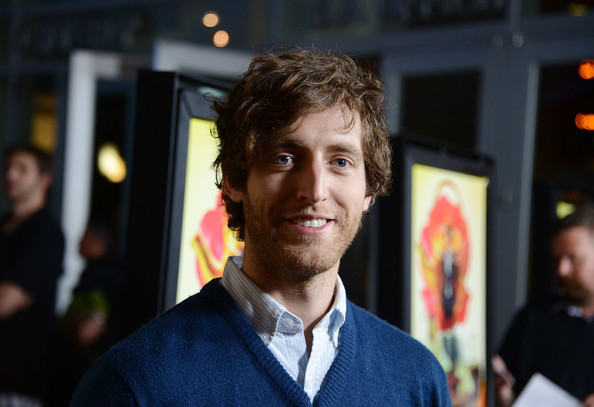 John Mulaney
When Meyers takes over Late Night midseason, his Weekend Update replacement will have a huge seat to fill. Since SNL writer Mulaney has already proved his skill at desk work, why not promote him to cast member and give him the gig full-time? 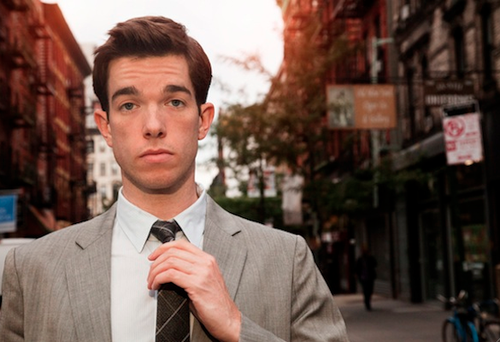