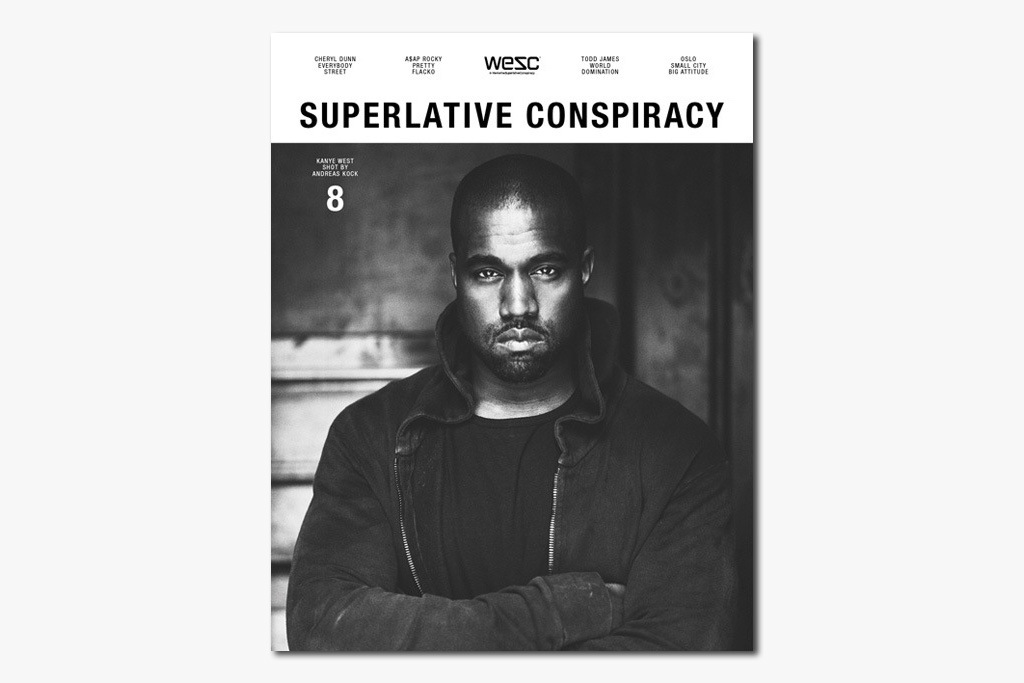 “Kanye heard what the president said and he wasn’t too thrilled about it,” a source close to the rapper told HollywoodLife.com. “He was just like, ‘Whoa, even Obama taking shots at me"

While Kimye, both “like and respect” Barack, the comments won’t change their lifestyle, the insider claims.

According to sources Kanye reckons he and President Obama have one thing in common — and that is to make history.

“Everybody know Kanye don’t care s**t about being famous — he hates it,” the insider added. “All he’s trying to do is inspire people through his music and go down in history as one of the greatest artist who ever held the mic. Same as Obama is trying to do as president — leave a legacy behind.”