Selena debuts at #1 in three North American countries! Something her peers haven't done! 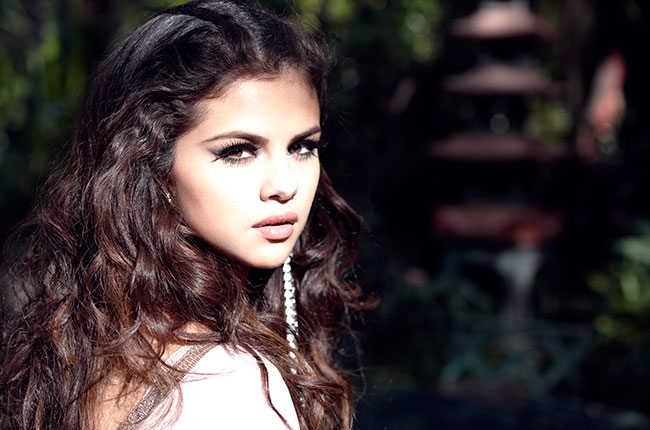 (31 July 2013 – Toronto, ON) – STARS DANCE, the fourth studio album from multi-platinum recording artist, Selena Gomez, has today debuted at #1 on the Canadian Nielson Soundscan chart, selling 16,500 copies in its first week. STARS DANCE, released July 23 through Universal Music Canada, the country’s leading music company, is Selena’s first #1 debut in Canada and features Selena’s double-platinum hit single “Come & Get It”, as well as her most recent single, “Slow Down”. Internationally,STARS DANCE debuted at # 1 in 28 countries and top 10 in 84 countries on iTunes.
The road to # 1 kicked off in April with the release of Selena’s first single from STARS DANCE, “Come & Get It”. The video for the single will hit the 100 million view mark next week, and was recently nominated for MTV’s 2013 Video Music Awards for Best Pop Video. A week prior to release, iTunes offered a global stream of Selena’s STARS DANCE following an online marketing campaign which enabled Selena’s fans to unlock previews of the album.
Selena is set to launch her world-wide tour on August 14 in Canada’s own Vancouver, BC. Additional Canadian tour dates will follow in Lethbridge, Edmonton, Saskatoon, Winnipeg, Ottawa, Montreal and Toronto. For Selena tour updates, go to www.selenagomez.com
In the states, Gomez, who just turned 21 last week, is also the youngest solo female artist to hit No. 1 since her friend Taylor Swift in 2010. On the chart dated Nov. 13 of that year, the then-20-year old Swift debuted at the top with her second leader, "Speak Now."
The album also debuted at #1 in Mexico! Selena has done something none of her peers have, hit #1 in America, Canada & Mexico at once!