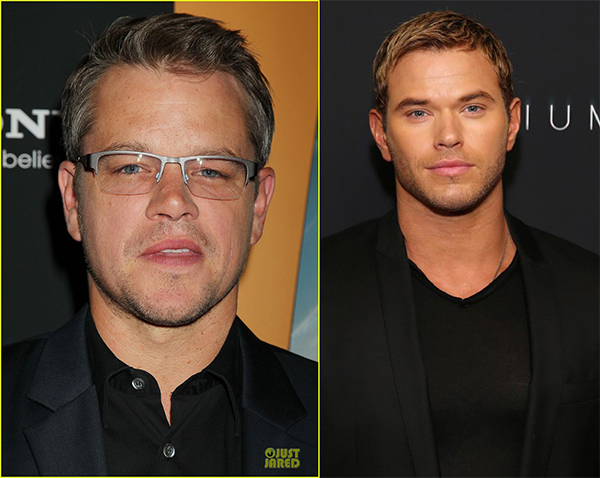 Matt Damon is the man in black while attending a screening of his latest flick Elysium held at Landmark Theatres Sunshine Cinemas on Tuesday (July 30) in New York City.


The 42-year-old actor was joined at the screening by his co-star William Fichtner, Kellan Lutz, and fashion designer Rachel Roy.

PHOTOS: Check out the latest pics of Matt Damon

Earlier in the day, Matt chatted about relocating his family from New York to Los Angeles.

“Basically all of our friends with little kids are out there. We’re a little conflicted. We love it here, we’re really happy here and New York will always be here. It might just turn out to be a little jaunt out there and then a return… It’s hard to leave here,” Matt told The Today Show.

The day before, Matt promoted the film during an appearance on Despierta America in Miami, Fla. 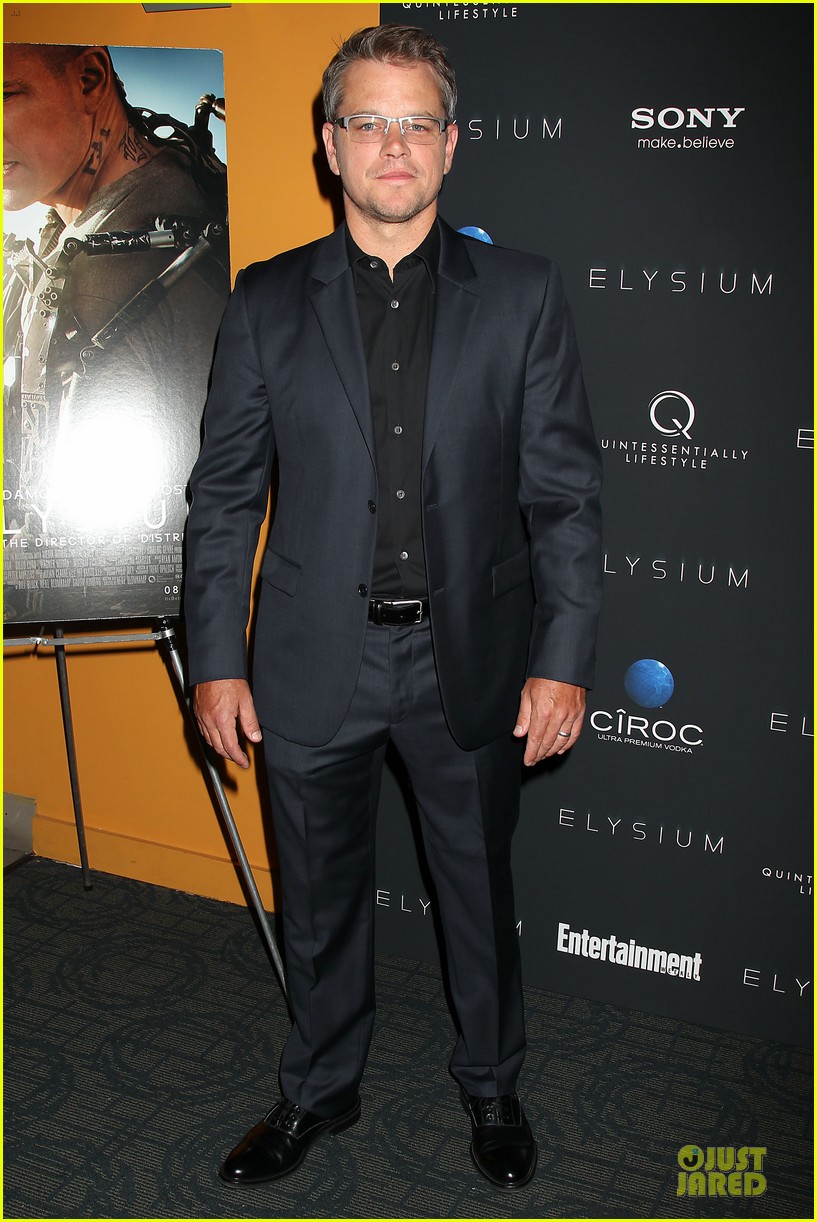 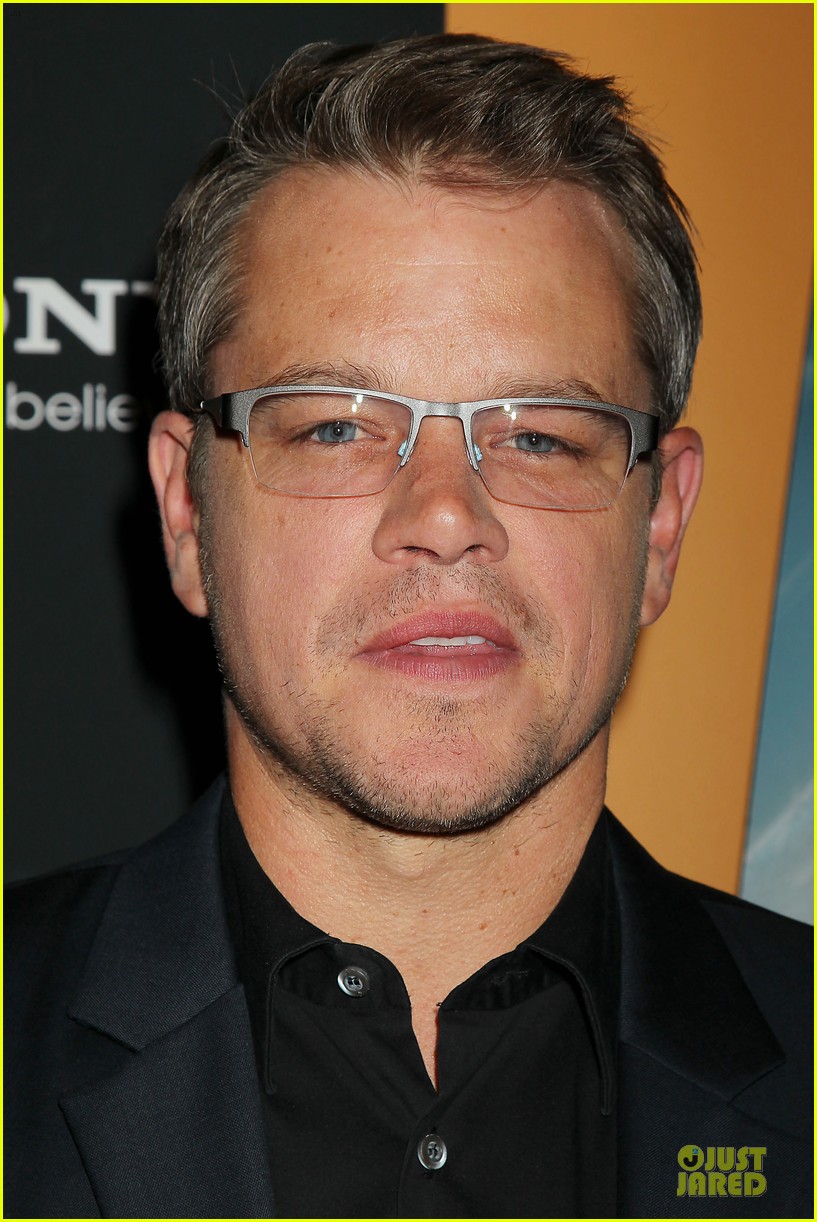 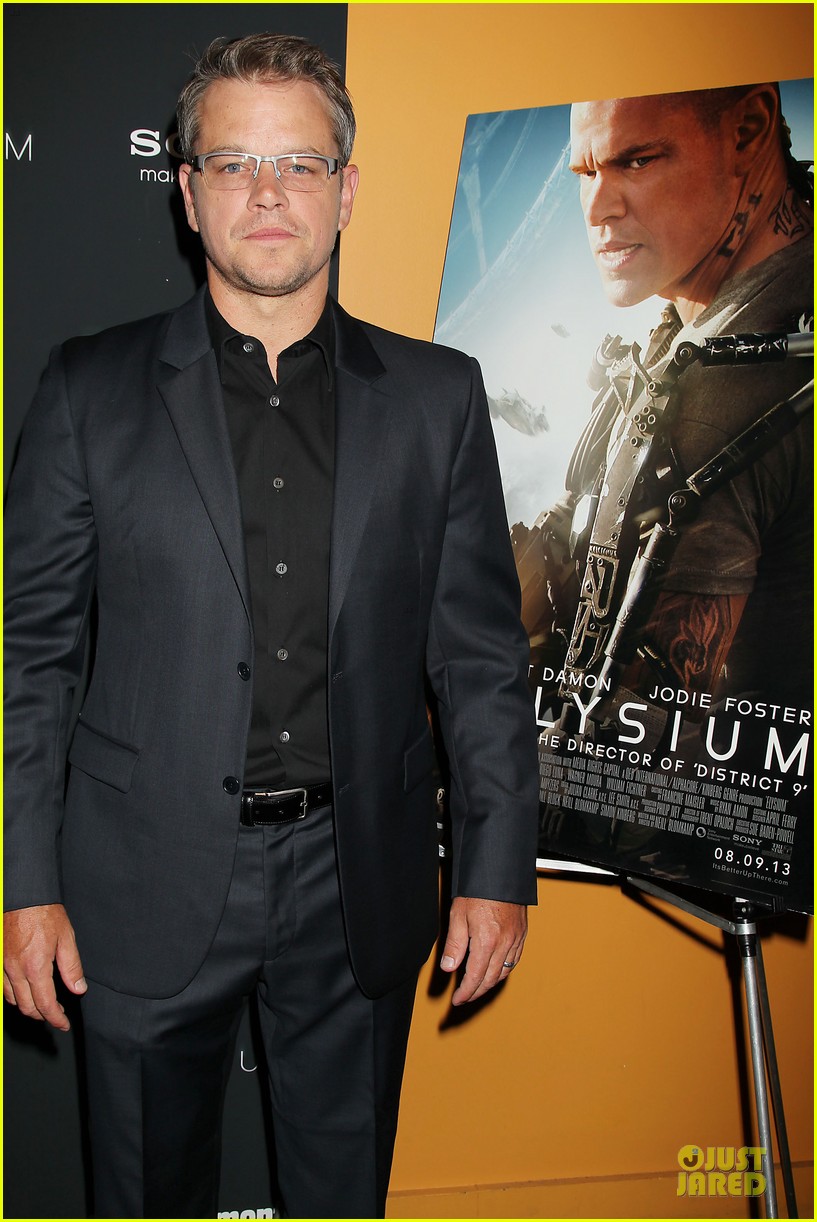 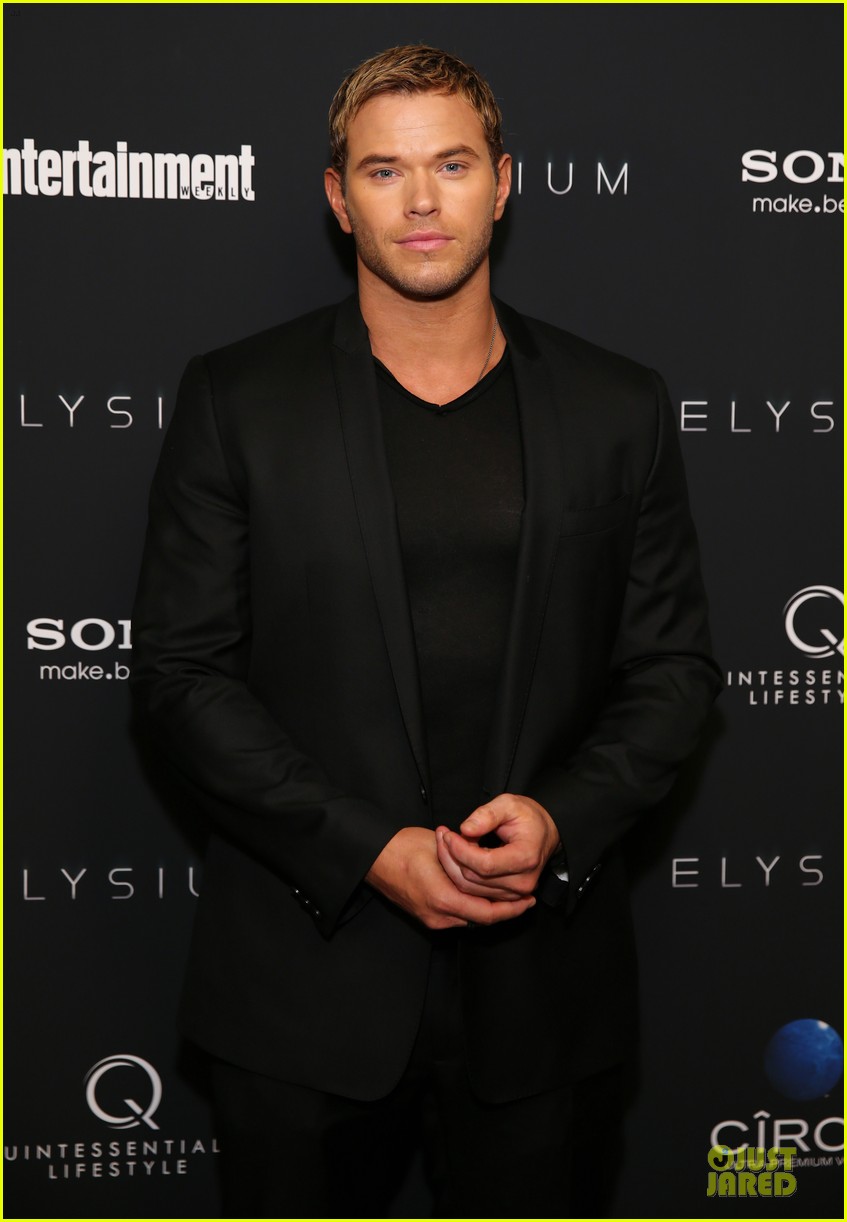 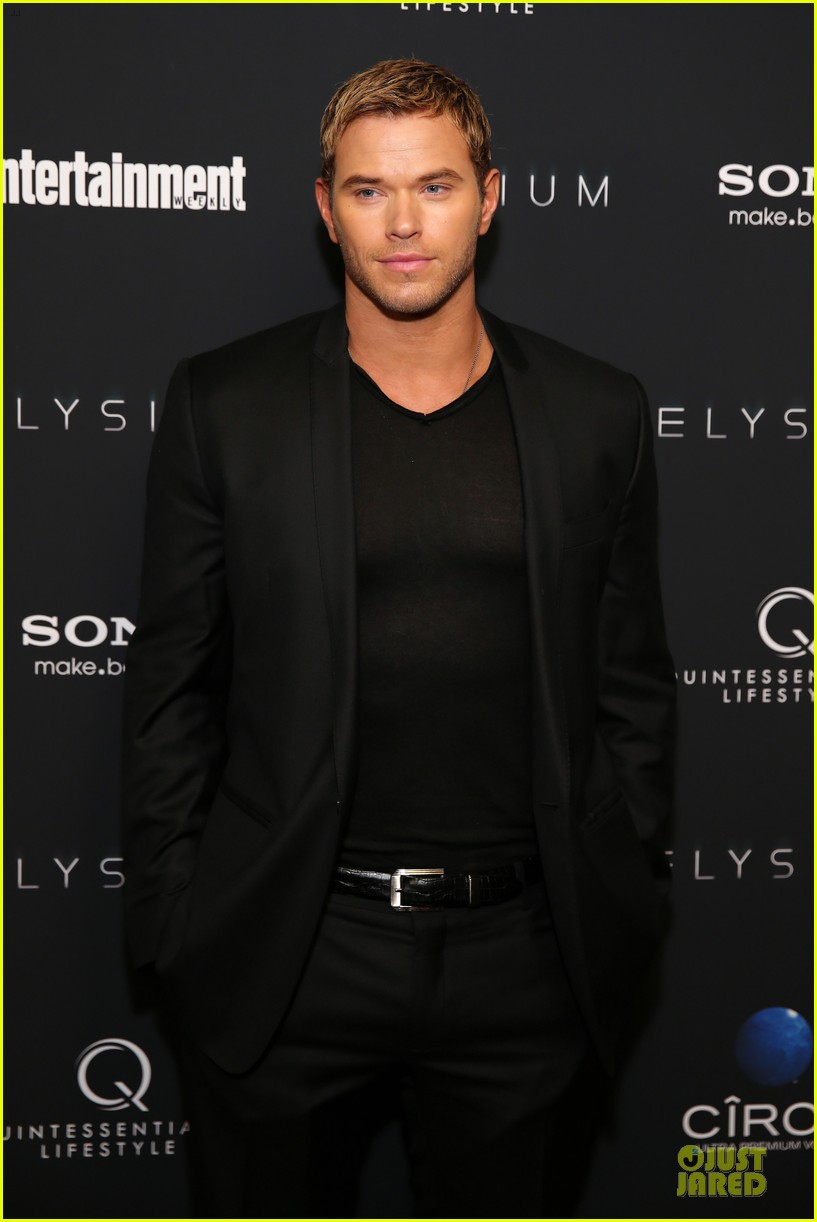 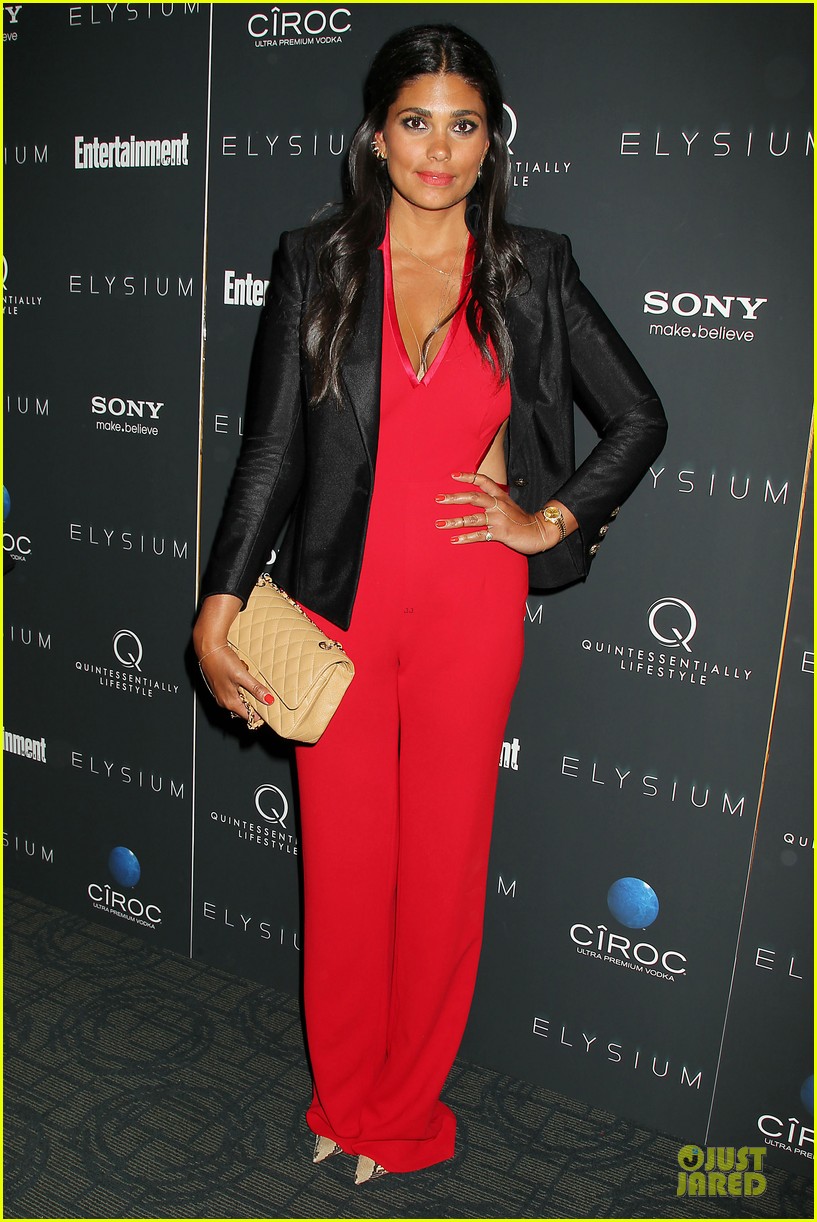 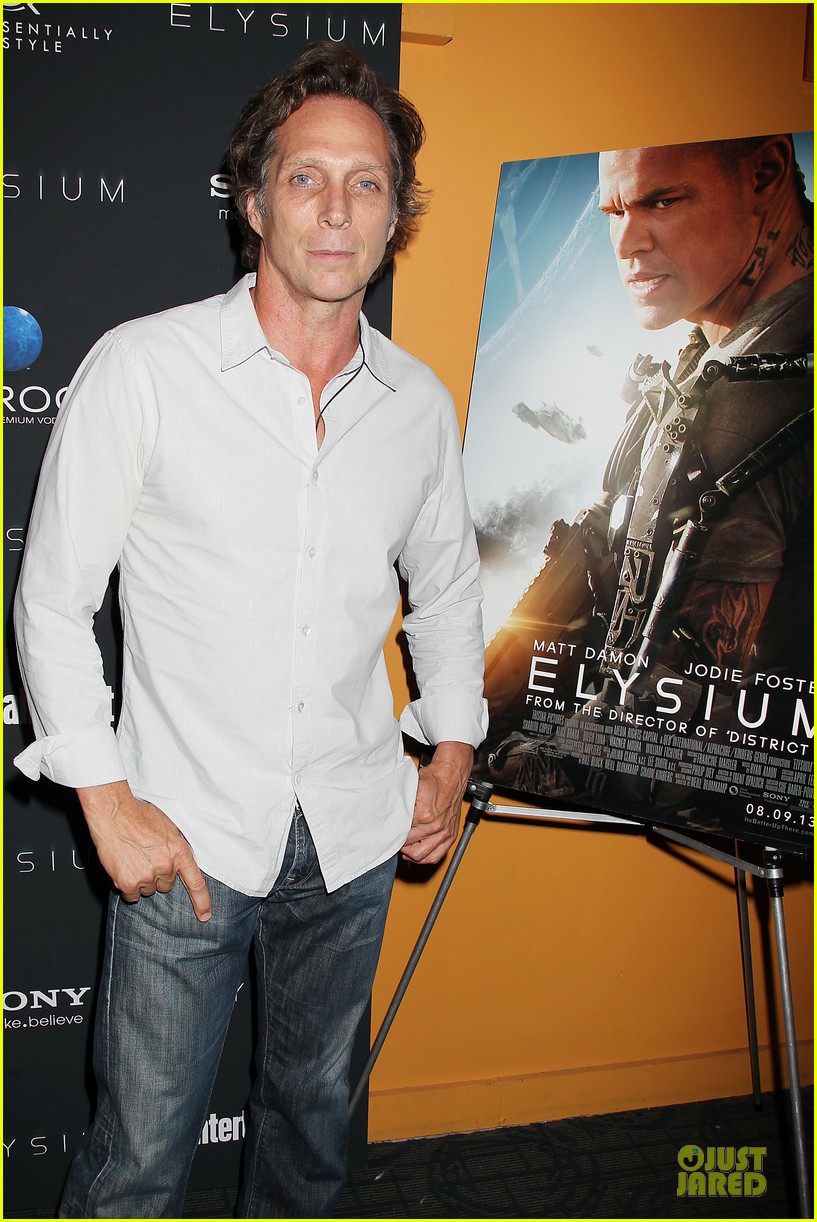