Selena Gomez sells less then her peers, manages to debut at #1 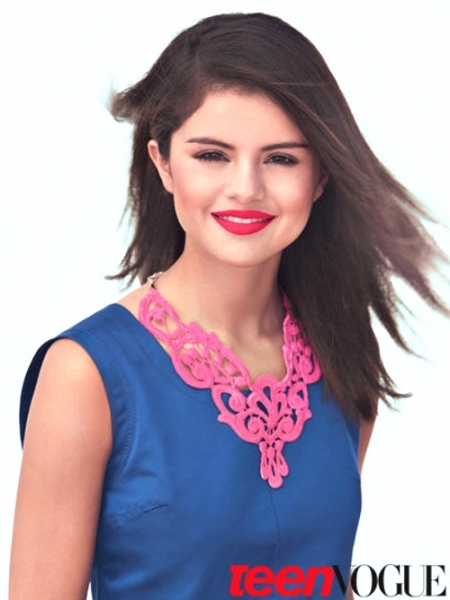 Selena Gomez's fourth record, "Stars Dance," was predicted to sell between 95-105k last week. Selling under 100k, she manages to debut at #1 as there is no one relevant debuting that week.

This is Selena's first #1 album and highest first week sales after being in the music industry for over 4 years now. She is set to debut #1 on Billboard tomorrow.

Hopefully her team will wait for Billboard before telling her this time. Congrats!!