Getting ready to head back to the Big Apple, Anna Paquin caught a flight out of LAX Airport on July 22.

While attempting to keep a low profile, the "True Blood" beauty rocked a casual ensemble covering her eyes with shades as she made her way to the gate.

Over the past weekend, Miss Paquin enjoyed some time at the 2013 Comic Con International Convention in Los Angeles.

Not only was she pitching in on promotions for her HBO series, Anna also help hold a Q&A session for her upcoming superhero flick "X-Men: Days of Future Past" with co-stars Hugh Jackman, Jennifer Lawrence, and Sir Ian McKellen.

The 30-year-old actress will be reprising her role as the young mutant Rogue in the film, which is set to hit theaters in Spring 2014.
Enjoy the pictures of Anna Paquin (catching a flight out of LAX July 22). 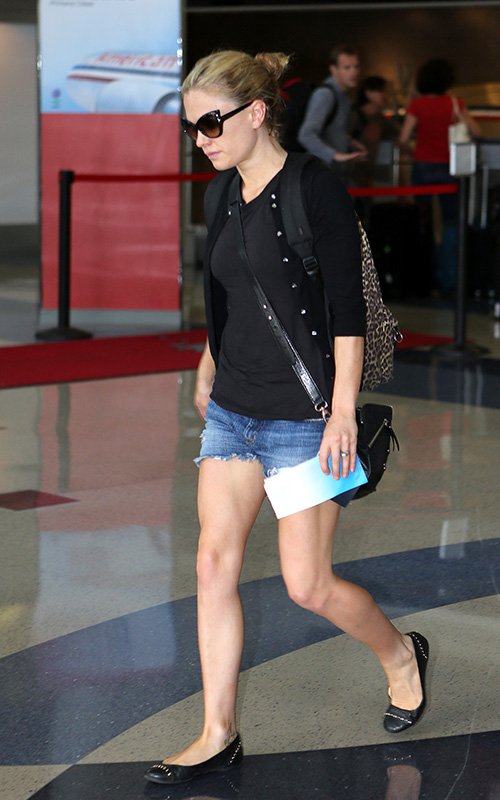 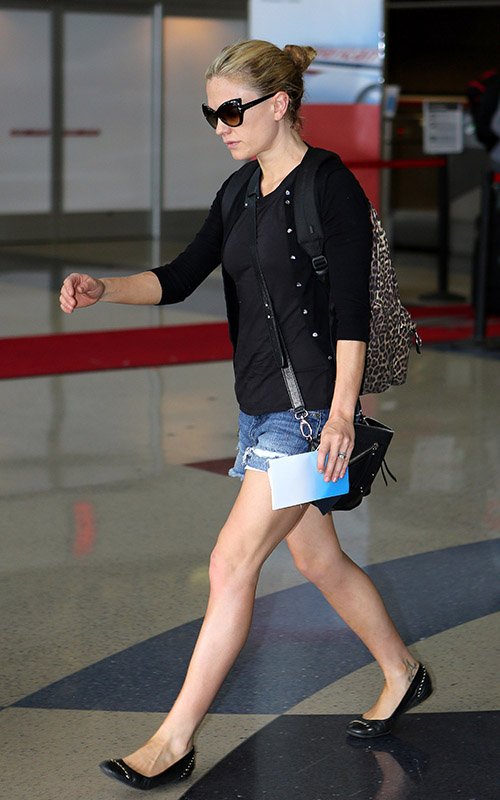 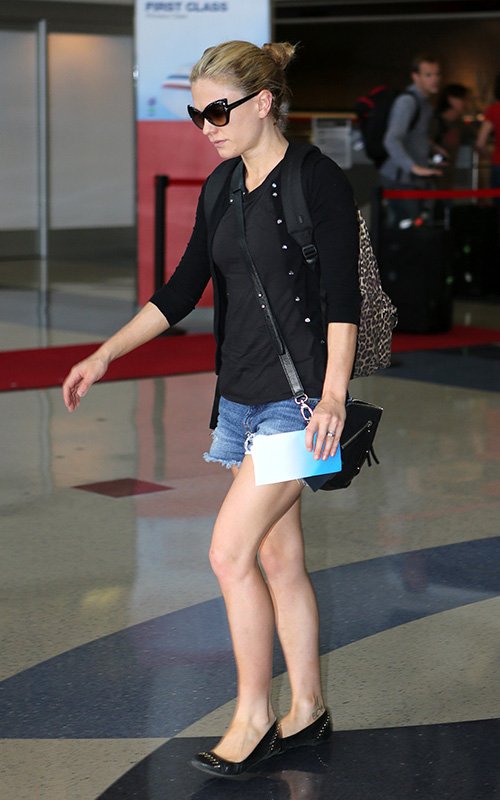