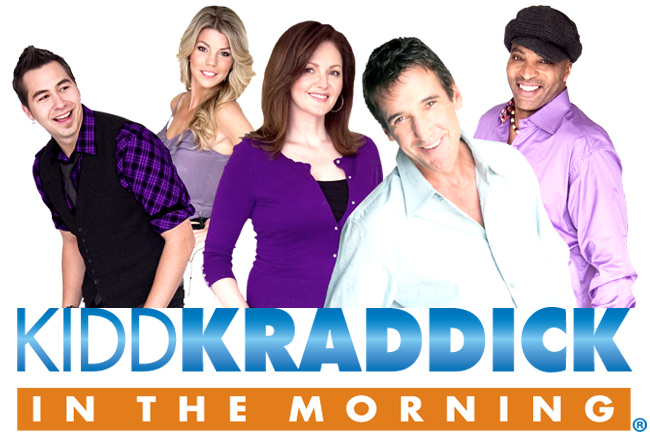 Dallas Mavs owner Mark Cuban was the first to tweet about Kidd's death. Kidd Kraddick is currently trending on twitter.

RIP Kidd Kraddick. You were an amazing man and a friend. You are already missed.