Selling already? Olivier Sarkozy and Mary-Kate Olsen put their home on the market

Olivier Sarkozy and Mary-Kate Olsen are selling their New York lovenest, less than a year after buying it.

The 19th century brownstone in Manhattan's East Village was purchased by Mr Sarkozy, the half-brother of former French President Nicolas Sarkozy, for $6.25million in August 2012.

Now it is on the market once again - at a mark-up - for $6,995,000. The new price is thought to reflect renovations made by the couple before moving in. 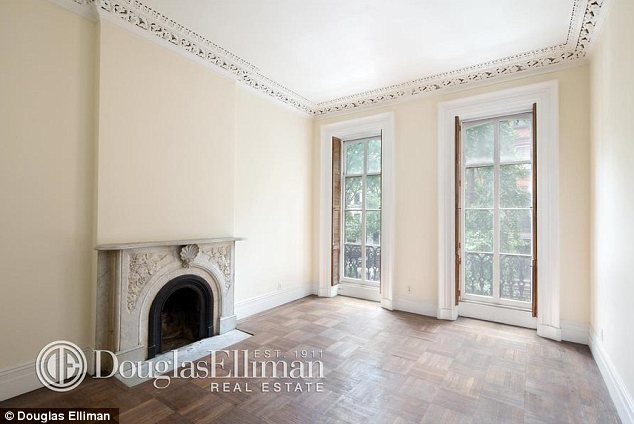 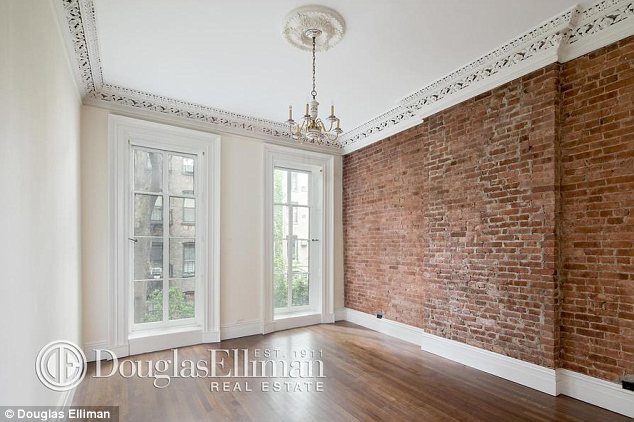 It is not known where Mr Sarkozy, 44, and Miss Olsen, 27, have moved on to - though it would seem that they have done so already, given that new photographs of the property show it unfurnished.

The listing looks set to generate some interest at the top end of the market, as it boasts impressive architectural credentials.

The 4,200sq ft house is part of a series designed by James Renwick, who was also the architect behind New York's St Patrick's Cathedral.

The listing, on the Douglas Elliman website, describes the property as 'one of the most exquisite Row Houses built.'

'An old world layout with a double parlor greets one with a lovely grand entrance and can accommodate multiple sitting rooms,' it reads.

'A Garden Level which could be most appropriately used for a kitchen and casual dining area that leads out to a lovely garden with either an open plan for a casual entertaining room or a small room suitable for guest or staff.'

But Mr Sarkozy may have some trouble selling the house, given that it was on the market for four years before he snapped it up at full asking price in 2012.

And the $745,000 mark-up may not go down well with prospective buyers - unless they are prepared to pay a premium for its new celebrity caché.

Former child star Mary-Kate, who runs fashion label The Row with her twin sister Ashley, started dating Mr Sarkozy in around April or May last year.

Mr Sarkozy sold his Upper East Side townhouse for $8.4million just several months later, in order that he and his girlfriend could set up home together in the East Village.

They apparently chose their East Village townhouse because they 'like that it is old,' a real estate insider told the New York Post.

The couple's age gap sparked some controversy when their relationship became public news.  though. Mr Sarkozy's ex-wife Charlotte - who he divorced in 2011 - branded his new relationship as 'grotesque'. 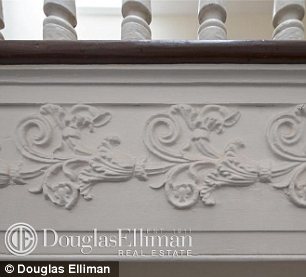 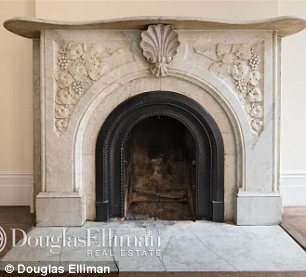 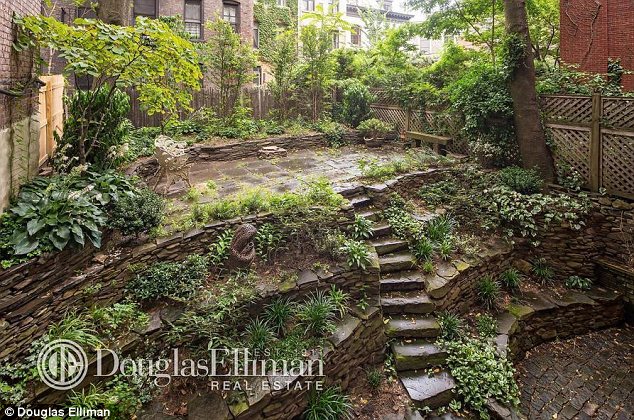 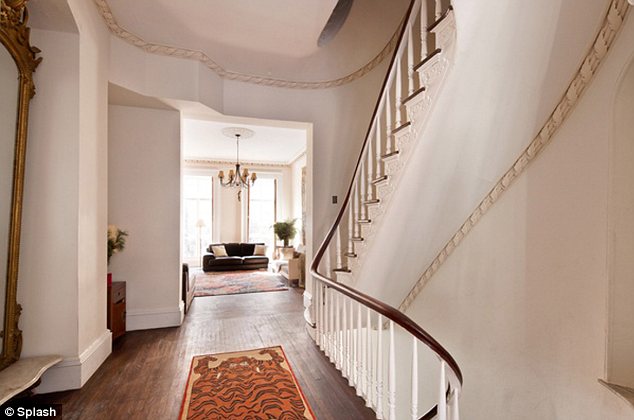 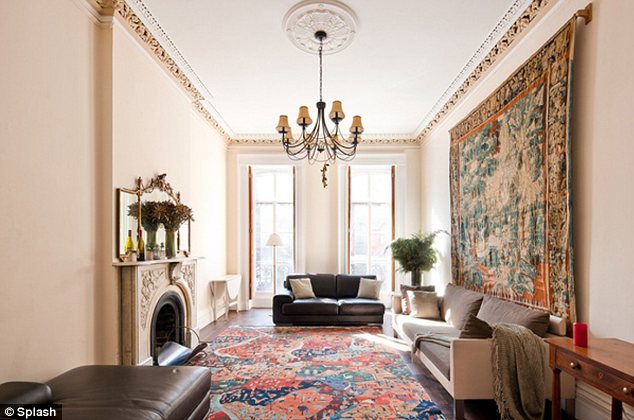 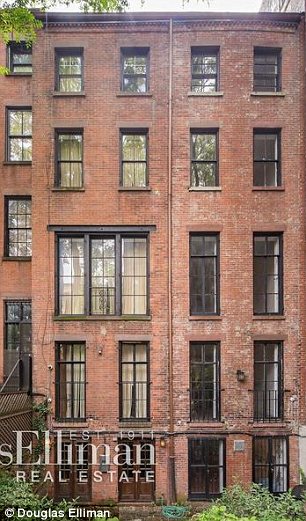 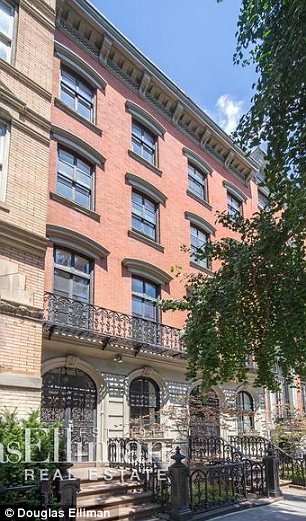