'Lost' Reunion? The Cast Might Reunite For Show's 10-Year Anniversary 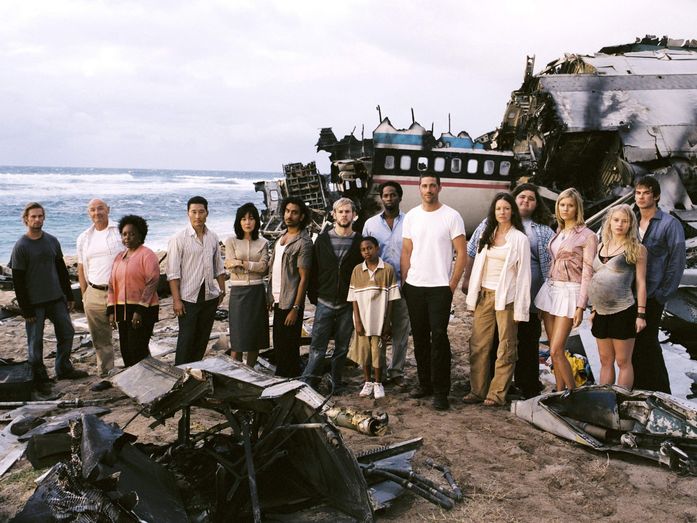 It's been nearly nine years since we were first introduced to the survivors of Oceanic flight 815, and J. J. Abrams and TV masterminds alike have been trying to recreate the phenomenon that was "Lost" ever since.

Michael Emerson, who played Ben Linus on the hit ABC series, has been a part of that effort. The actor currently stars on the Abrams-produced "Person of Interest" on CBS, and while promoting the show at Comic-Con in San Diego, he told Zap2It's Terri Schwartz that fans might see the "Lost" cast reunite at the convention next year in honor of the show's 10-year anniversary.