beautiful, inside and out

The Lost Promise of Cory Monteith

In the wake of the actor's tragic death, four images from the first photographer to shoot the star. 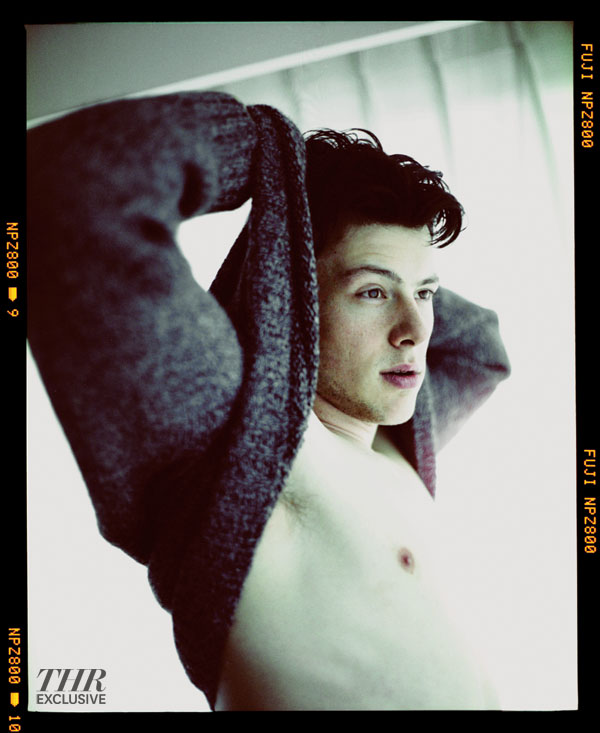 He was a 22-year-old unknown in 2005 when he walked into Richard Hawley's model management agency in Vancouver. "Richard saw him, signed him up and asked me to shoot him," says Gary Fitzpatrick, an L.A.-based fashion and portrait photographer who also was starting out.

Fitzpatrick saw in Monteith, who died July 13, the same magnetism that Glee co-creator Ryan Murphy would later recognize when casting the actor.
"He just had this unique combination of sensitivity and vulnerability and maleness that's very hard to come by," says Murphy. "He had a very hard childhood. I think that he had always felt adrift in the world. Whenever you meet someone like that, you want to help root them and take care of them, and I certainly did the best that I could over the years." 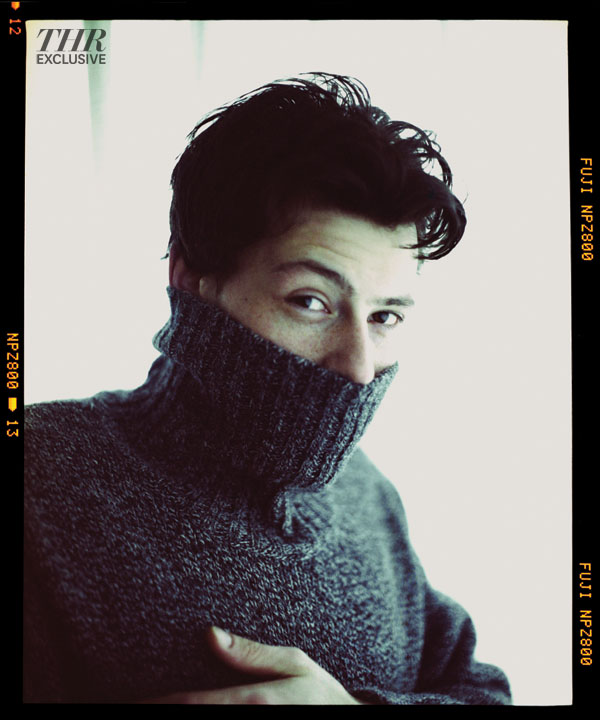 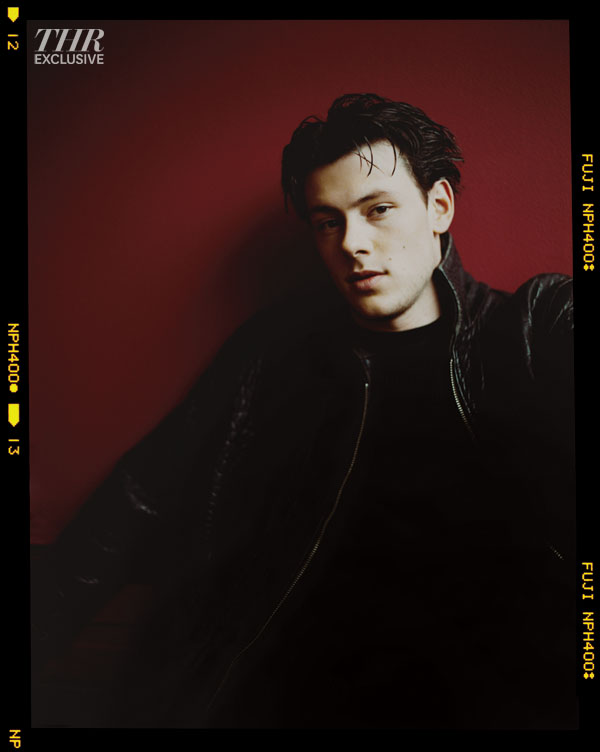 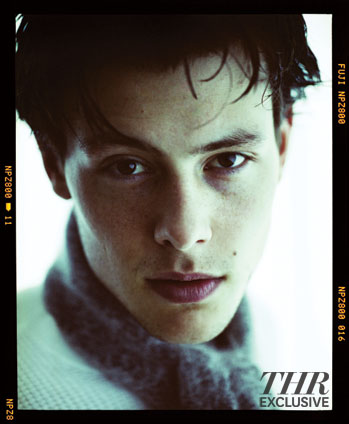