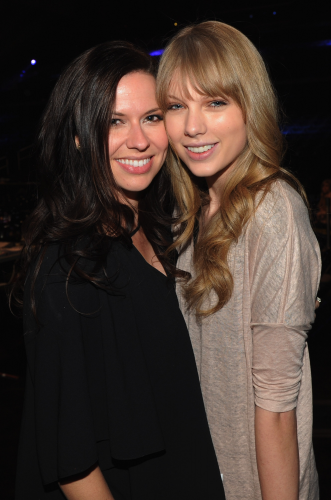 Taylor Swift recently spent a few days at her Rhode Island beach house with The Civil Wars singer-songwriter Joy Williams. Williams was accompanied by her husband/manager and their young son. On July 15, Swift and Williams were spotted dining at the Olympia Tea Room in Watch Hill.

Swift and Williams previously collaborated on 2011's 'Safe and Sound', a Grammy Award-winning song from The Hunger Games soundtrack. It is unknown whether the pair are working on new music.

Swift recently told Rolling Stone she has started work on her fifth album.

"I really love collaborating," she shared. "You work with a lot of different people and you find the people you have this dream connection with in the studio. I know those people and I know the ones I want to go back to. But I also have a really long list of people I admire and I would really love to go and contact. So that's kind of where that is."

"I think that the idea of having a different approach to every single one of my albums is so exciting to me. I never want to make the same record twice. Why do it? What's the point? It's so overwhelming that when you're starting a project there are such endless possibilities if you're willing to evolve and experiment. If you're willing to become a different version of yourself, you can really go anywhere with it. And that's kind of where I am. The kind of the laboratory experimental stage of really catching onto a new thing I'm liking." 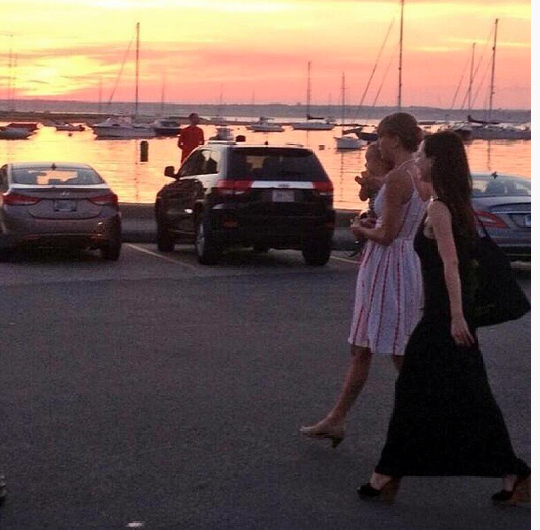 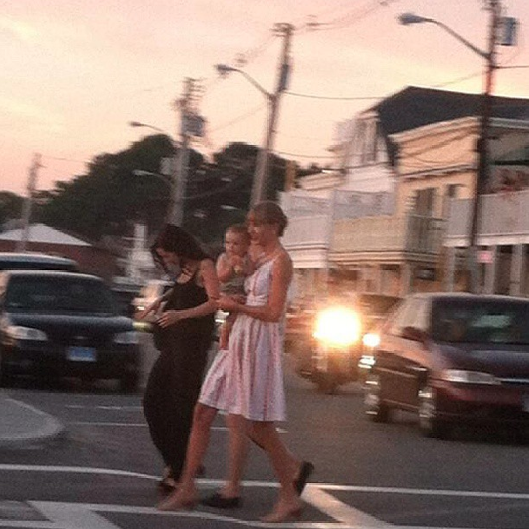 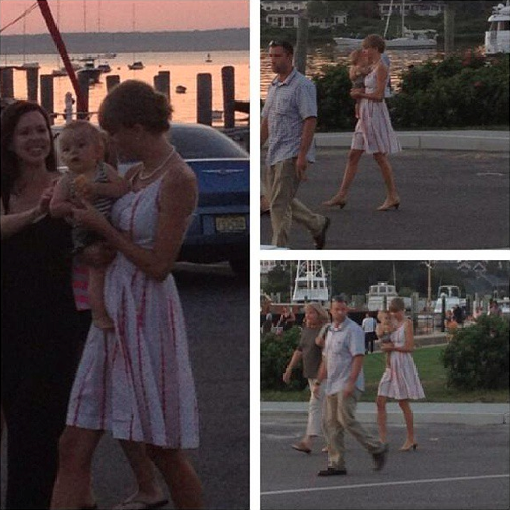 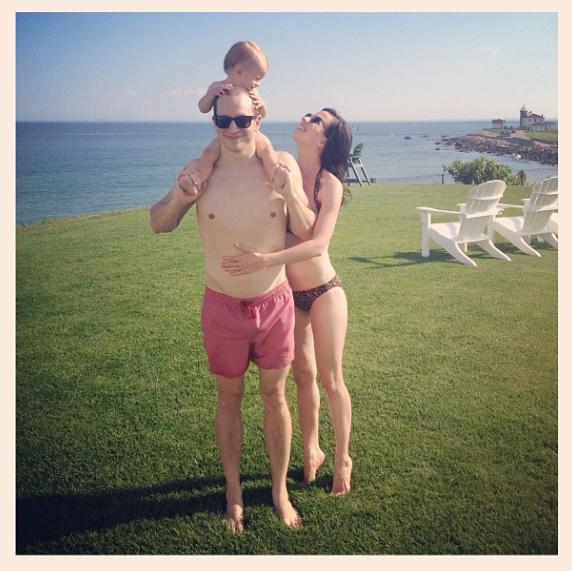 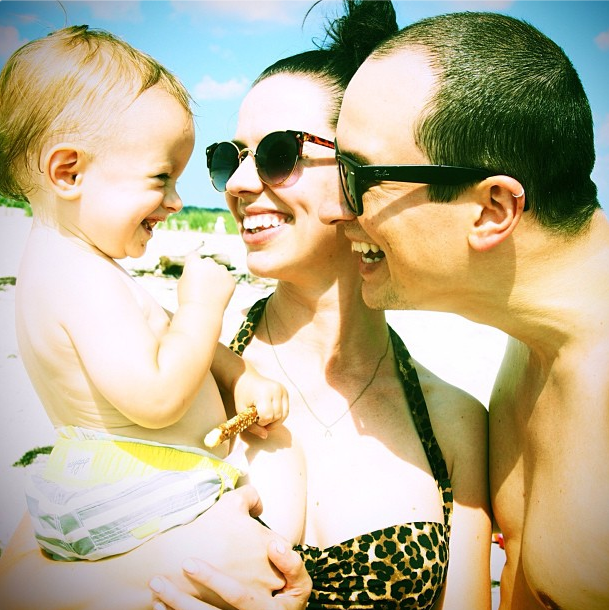 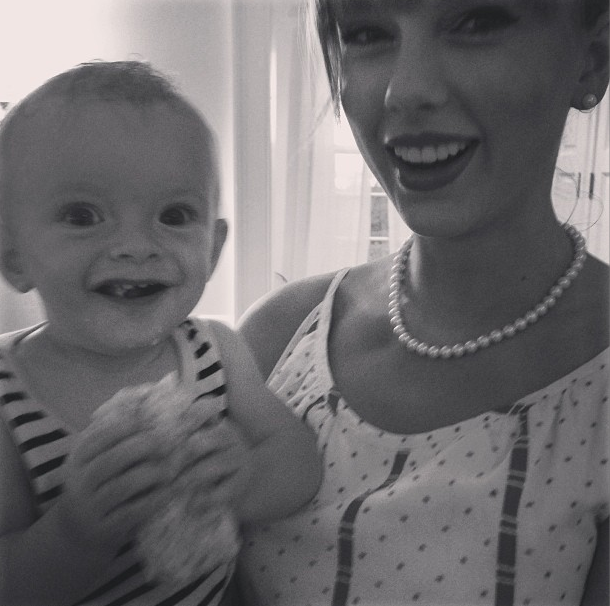 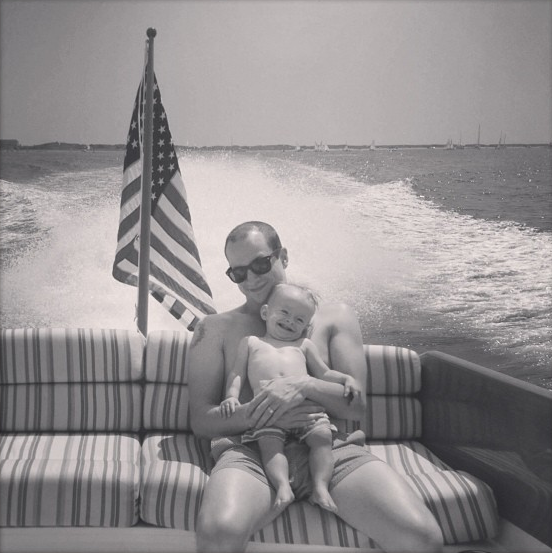 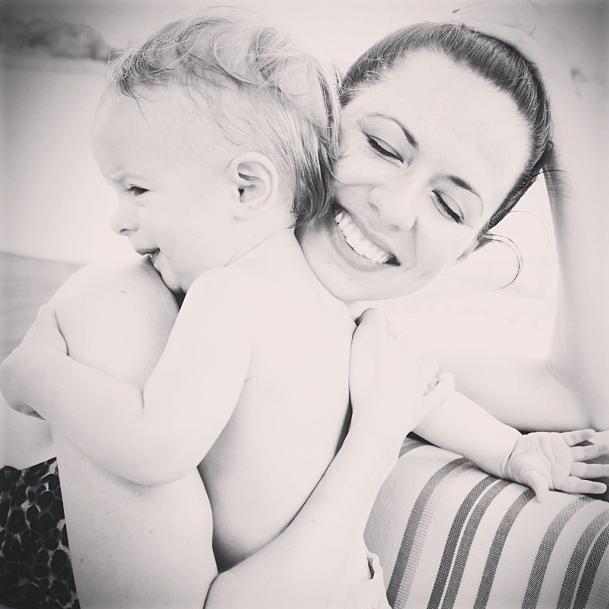