The actors were joined by their co-stars Daniel Gillies, Claire Holt, and Charles Michael Davis.

During the panel, a new teaser video for the CW series was debuted.

“Thank you everyone for coming and saying hello today you are so supportive and beautiful I love you dearly!” Phoebe tweeted. “& thank you to Miss comic con 2013 @julieplec for creating this amazing opportunity for us & allowing me to be part of this world ❤ your guts” 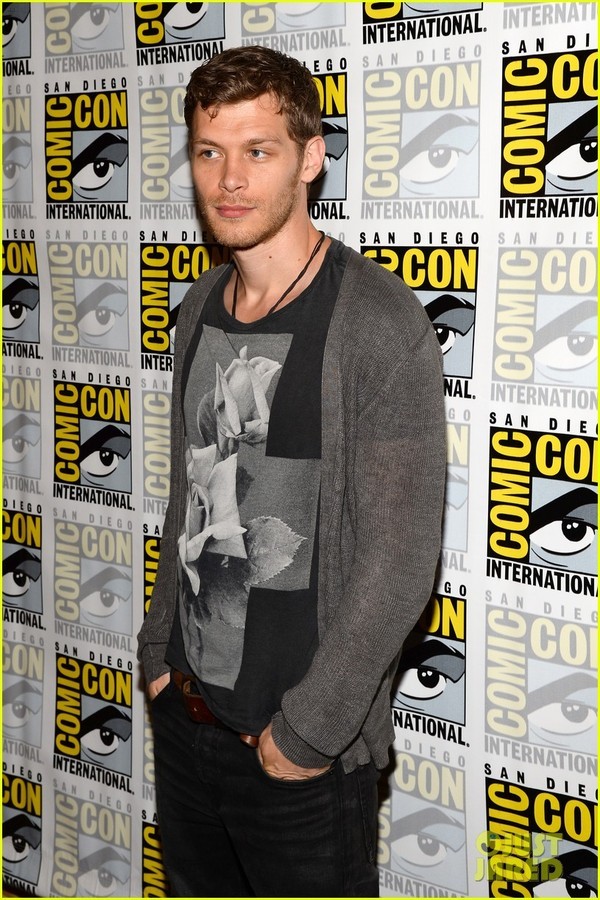 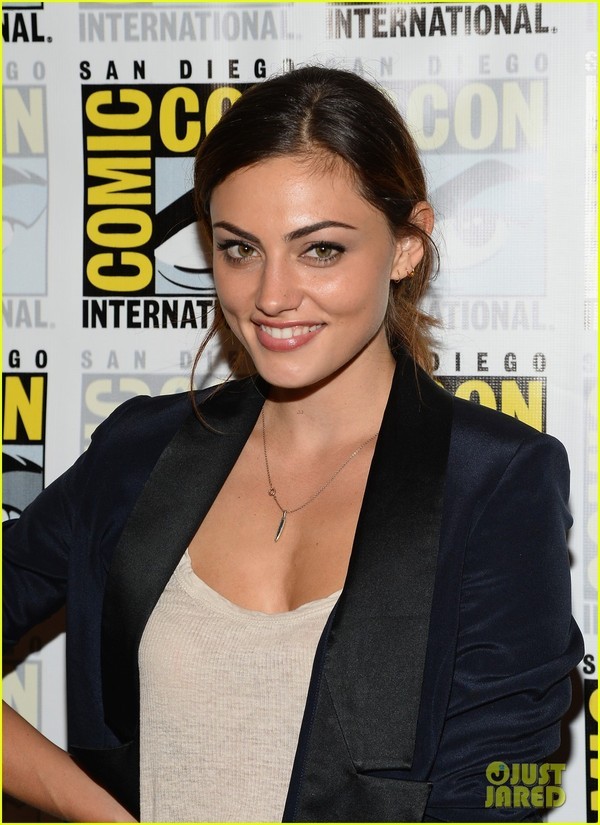 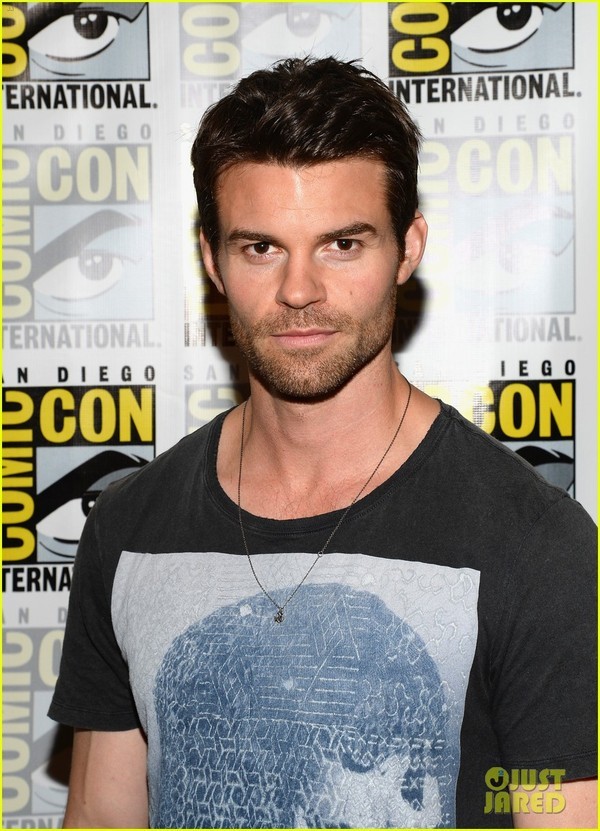 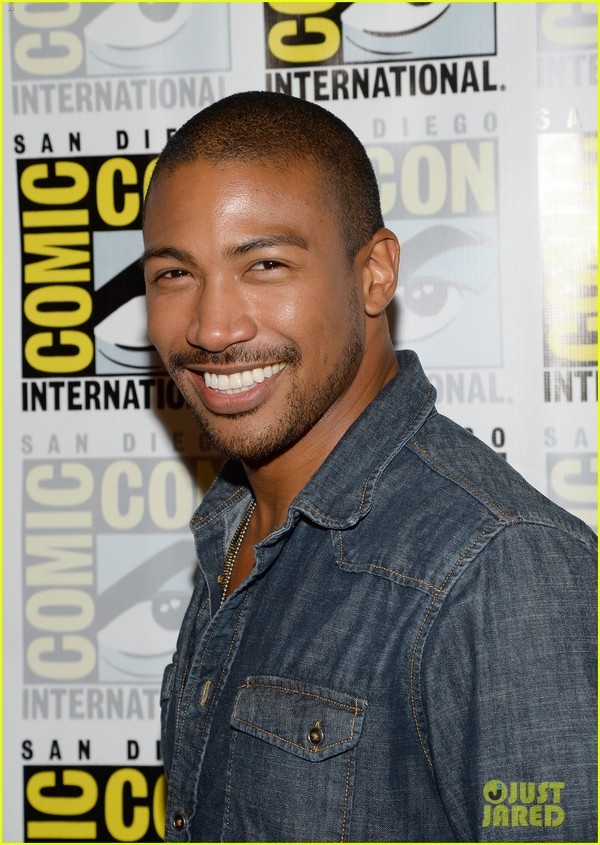 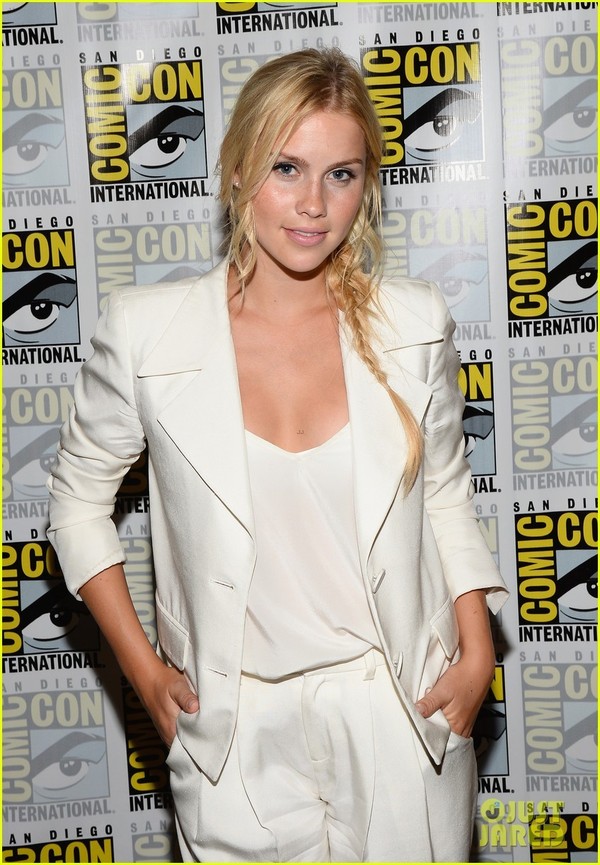 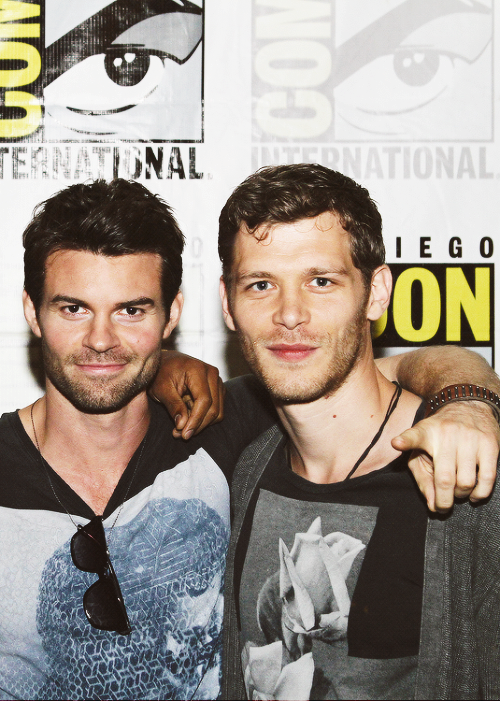 See the rest of the pics @ the src.