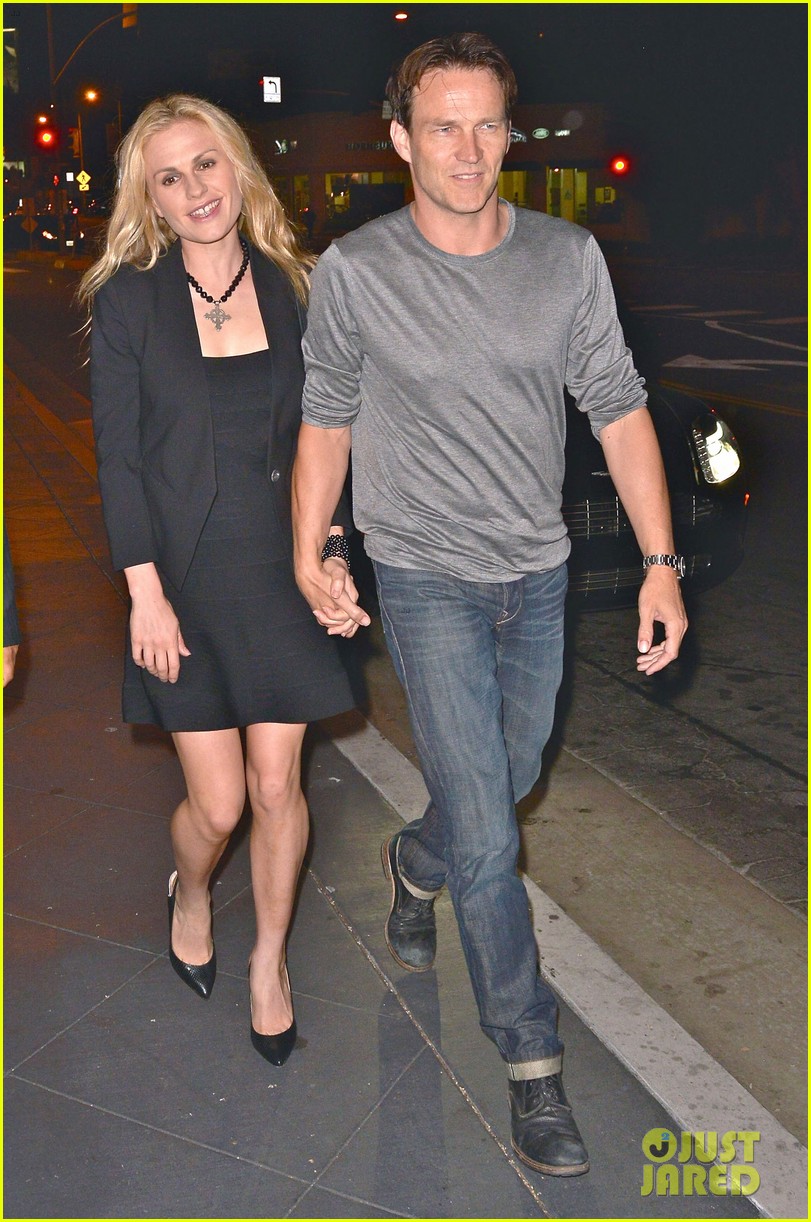 The married couple star together in the hit HBO series, which will air its fifth episode of the season this weekend.

Rob Kazinsky, who stars in the new season of the show, chatted with Collider about working with Anna.

“She is really, really wonderful,” Rob said. “She took me in, on the first day. Most of my entire season has been spent, just me and Anna. I’ve really grown quite close to her and Stephen, and her family. They’re just such welcoming, kind people. And Anna is just so into the work. She just has no ego or vanity, when it comes to it. She made it so easy for us to do love scenes. She made it so easy for us to do anything. We worked really hard to earn this romance. We worked really hard at making this a believable thing. She has just been such a breath of fresh air. She’s an Oscar winner, and somebody of such stature and talent. She’s been really humble and kind, and made it really easy for a little boy from nowhere, trying to fit in on this ginormous monolith of a show.” 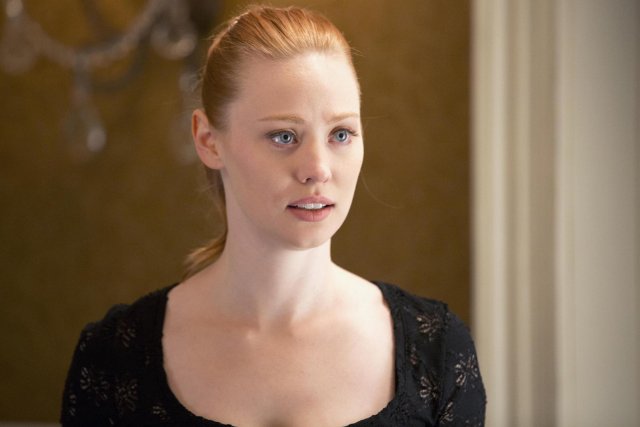 True Blood’s Deborah Ann Woll  is a beautiful, bright, successful actress now, but in middle and high school, she was a victim of severe bullying. Or, as she puts it, “someone people took their teenage angst out on.” During a recent interview on HuffPost Live, the gorgeous redhead talked about how she did a PSA for The Trevor Project, a leading national organization providing crisis intervention and suicide prevention services with the tagline, “Remember, it gets better.” It sure got better for Deborah, who recounts during the PSA receiving a note in her locker that read, “Why don’t you just kill yourself because no one likes you?”

Deborah doesn’t hold any grudges against any of those people. In the interview, she says those experiences shaped who she is today (and that ain’t bad!). And she learned to have more empathy, too, saying, “I learned to be a friend to the lonely.”

The endlessly sweet actress is anything but lonely now, and isn’t shy about the relatively shocking way she met her current boyfriend, E.J. Scott — they met on Match.com! She jokes that they are both nerds, which is why they hit it off, and calls him “wonderfully supportive.” He had better be, as she admits that, like many of the True Blood cast members, she gets asked by random fans if she would bite them!

If you’re going to Comic-Con and planning on attending the True Blood panel, you’ll be happy to know Deborah, who plays the “wild child vampire” Jessica, will be not only present, but dressed in costume — she does it every year. It was something she was beaming with pride with during the interview, but wouldn’t disclose who she was going as. The master of disguise!